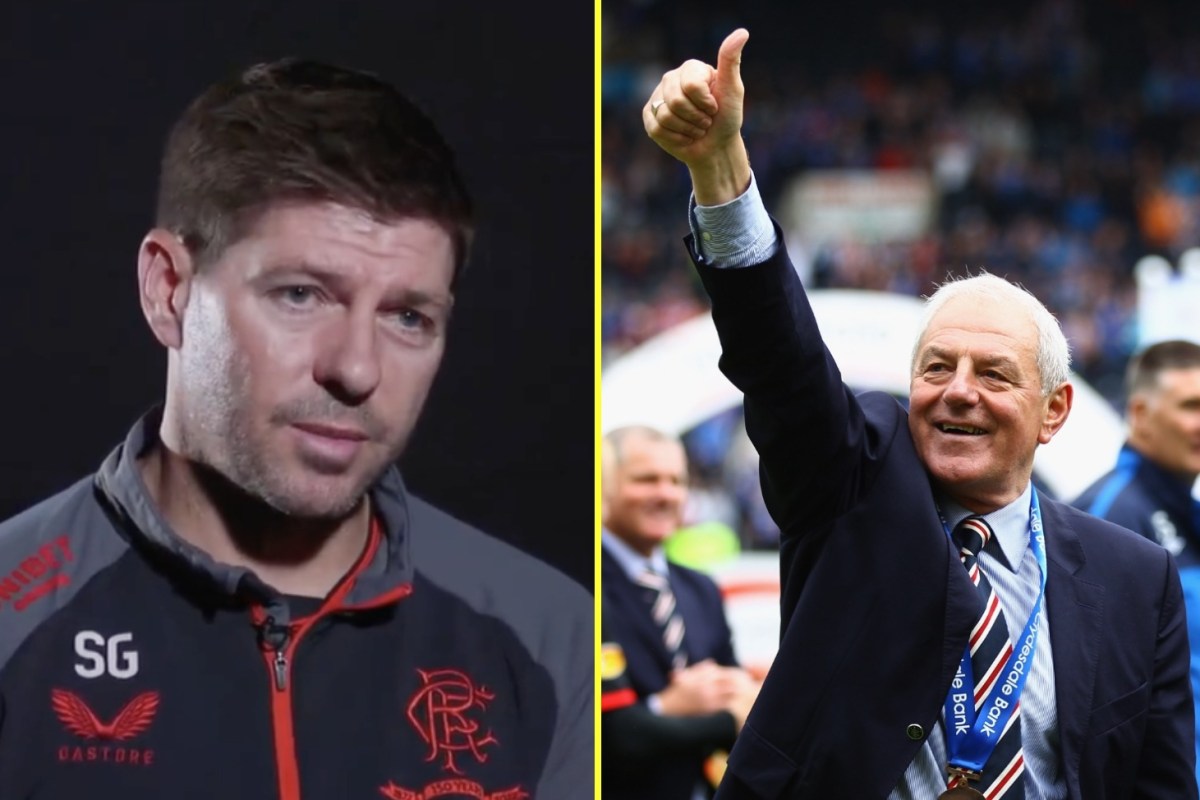 Steven Gerrard has paid a moving tribute to Walter Smith, who passed away on Tuesday morning at the age of 73. The Rangers legend led the club to 10 top-flight titles, five Scottish Cups and six League Cups as well as to the UEFA Cup final in 2008. Speaking to the club’s official TV channel, […]

Ralf Rangnick is the new man at Manchester United, but how do his Premier League rivals see him? Brendan Rodgers has had conversations with him, Jurgen Klopp loves him and Thomas Tuchel owes him a lot