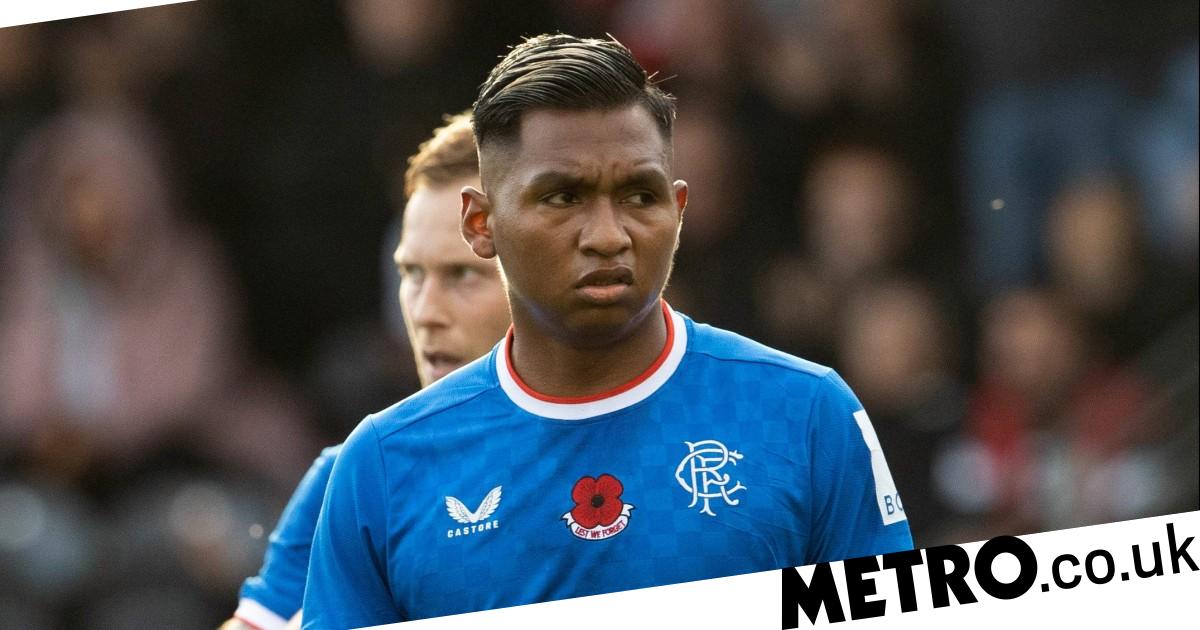 Park and Rangers sporting director Ross Wilson were quizzed by supporters on the matter at the club’s AGM in the Clyde Auditorium in Glasgow yesterday.

Wilson was questioned as to why striker Morelos and winger Kent had been allowed to run down their contracts. But he stressed the club were trying to re-sign the players beyond next summer and pointed out all parties have to commit to new contracts.

He also revealed bids were rejected for both in the 2020-21 season.

‘We rejected one offer for both players. The offered money was good, but we felt the players were of more value to our squad at that time, and we went on to be league champions in that season, so in our minds that justified the decision to be the right one.’

But Park insisted contract talks had reached an insurmountable impasse.

‘The board have tried to negotiate with both players,’ Park said. ‘There comes a stage in any negotiation you try to settle. If the terms that maybe people are looking for are unattainable you sometimes have to accept you have done your best.’ Park faced a fans’ revolt after supporter shareholder group Club 1872 vowed to vote against his reappointment.

When asked to share his five-year plan and to improve the ‘competence and accountability of the board’ by a Club 1872 representative, Park gave a brief response.

‘The plan for the next five years is to win as many trophies as we can, build a team that can win trophies, and reinvest in the club as much as we can,’ he said.

Park insists he has no problem with Club 1872 other than an issue relating to non-disclosure agreements.

‘Club 1872 are welcome any time,’ he said. ‘We need the supporters and it’s not my intention and never been my intention to fall out with anyone.’