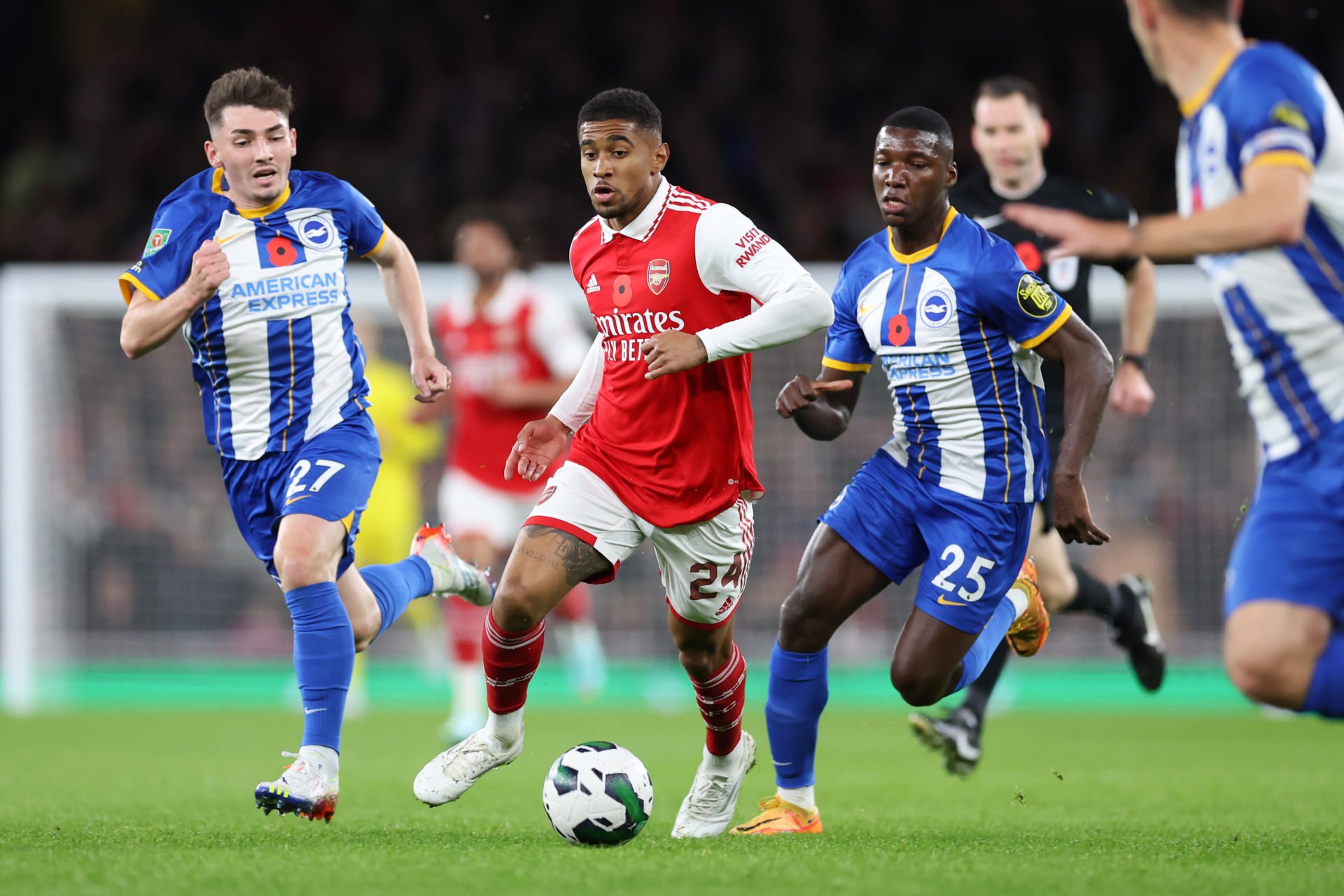 Andy Walker has told Go Radio – as per The Record – that midfielder Billy Gilmour would love to return to Rangers having left Ibrox as a 16-year-old. The Scotland international is currently struggling for game time down south.

Gilmour, 21, left Rangers in 2017 to join Chelsea and impressed at Stamford Bridge. Having a hand in 18 goals during 40 appearances for the second string, he broke into the senior side under Frank Lampard – playing 22 times.

But, the 16-time Scotland international did not feature regularly and he joined Brighton in the summer, for £9million. However, he has managed just five appearances for Brighton so far, with Brighton changing managers in September.

Warming the bench, Gilmour could be on the move again in January, perhaps on loan. Ex-Celtic man Walker believes he would love to return to Rangers but believes finances are an issue, and that may prevent an exit from England.

“His heart is probably in Scotland with Rangers, but I’m not sure he would want to leave England. Whether he wants to come back; it’s difficult to leave the richest, most competitive leave in Europe when you know you can perform there.”

Walker: Gilmour would love to return to Rangers but finances an issue

Rangers are likely to be in the market to bolster Michael Beale’s midfield. La Gazzetta Express claim that Rangers are considering a move to sign MLS side San Jose Earthquakes midfielder Jan Gregus, with his contract about to expire.

So, Beale clearly wants a midfielder. Rangers have been somewhat slow in their build-up and a bit of energy and vigour in the middle of the park is needed. Gilmour knows what it means to play for Rangers and it just makes sense.

Brighton will want him to go out on loan given his lack of game time. But, will a move to Rangers occur? If it is only on loan, you would think there is a decent chance that the Scotland star could be making his Light Blues debut in 2023.