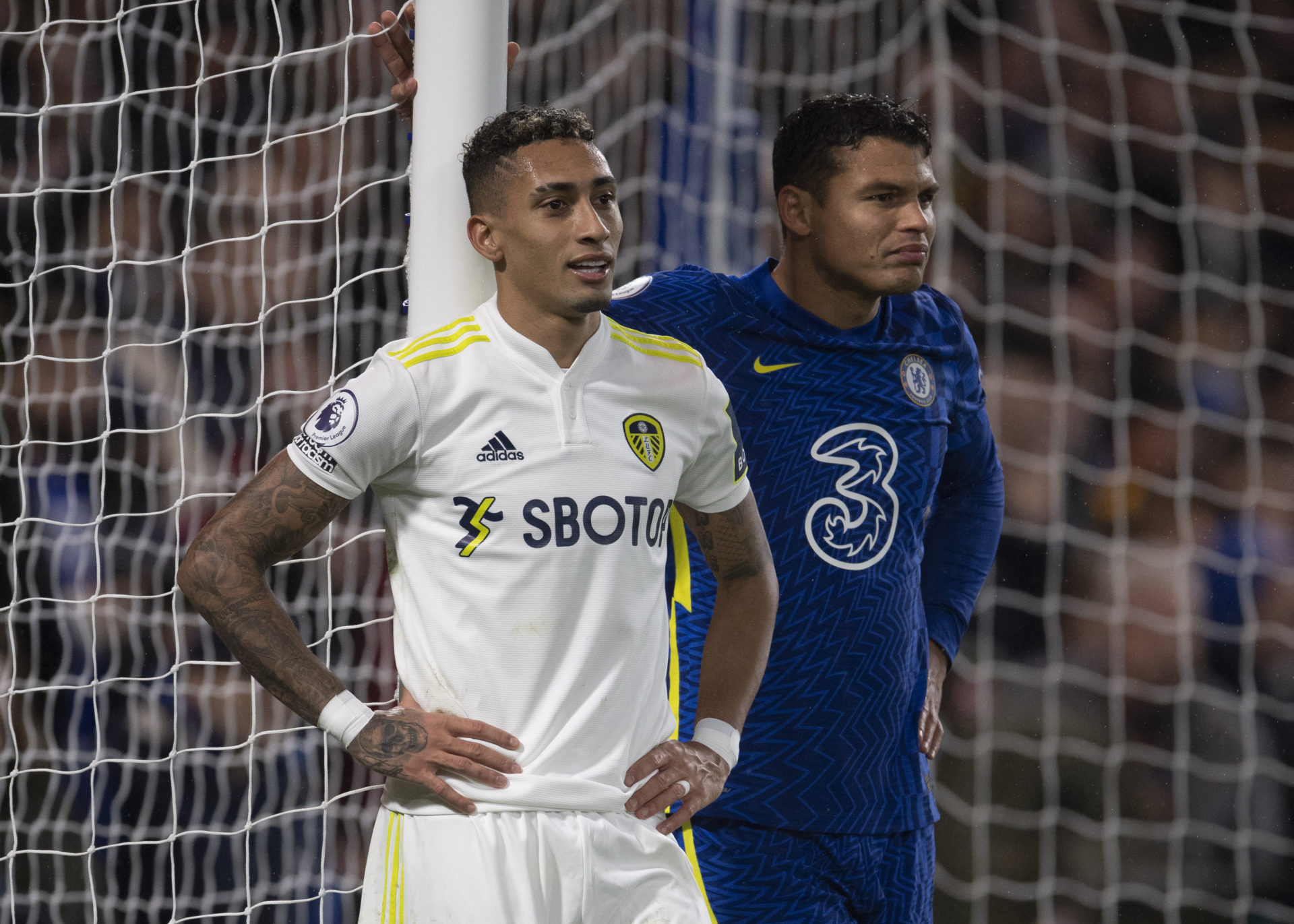 Raphinha has posted on his Instagram story ‘all the best’ to Kalvin Phillips after he completed his transfer from Leeds United to Manchester City on Monday.

The Leeds winger added that he is ‘going to miss’ Phillips, who has signed a six-year deal with the Premier League champions.

Whilst Man City have splashed big money on English players before, namely £100 million on Jack Grealish last summer, they have only put £45 million on the table for Phillips (BBC Sport), which will probably disappoint Leeds fans given how the market is inflated.

Nonetheless, this was the message Raphinha posted to his now-former teammate, who has gone from working with Marcelo Bielsa to now trying to improve his game under Pep Guardiola.

“All the best for you my brother,” said Raphinha. “I’m going to miss you.”

RAPHINHA TO JOIN PHILLIPS OUT OF THE ELLAND ROAD EXIT DOOR?

It’s tough enough losing such a key player to your squad, but one as important as Phillips, and given that he is one of their own, will take a while to digest.

But what won’t help Leeds fans’ cause is the fact that they may also lose Raphinha alongside their hard-hitting midfielder, which would be a double blow.

Where will Raphinha go? Well, there has been talk of Chelsea and Arsenal in the Premier League, but it seems as though his dream move is going to Barcelona.

Perhaps it will be easier to take for the Whites fans if Raphinha does end up at the Nou Camp because that way he probably won’t score against them next season in the colours of another English side.

Either way, those in Yorkshire have already been busy in the market prior to the departures of their key men and they will probably continue that as the players return to pre-season.

Jesse Marsch has a tough task on his hands because he has to bulk up the squad, improve the quality, replace his departed players, change the losing mindset and improve a team that conceded a bucket load last term.