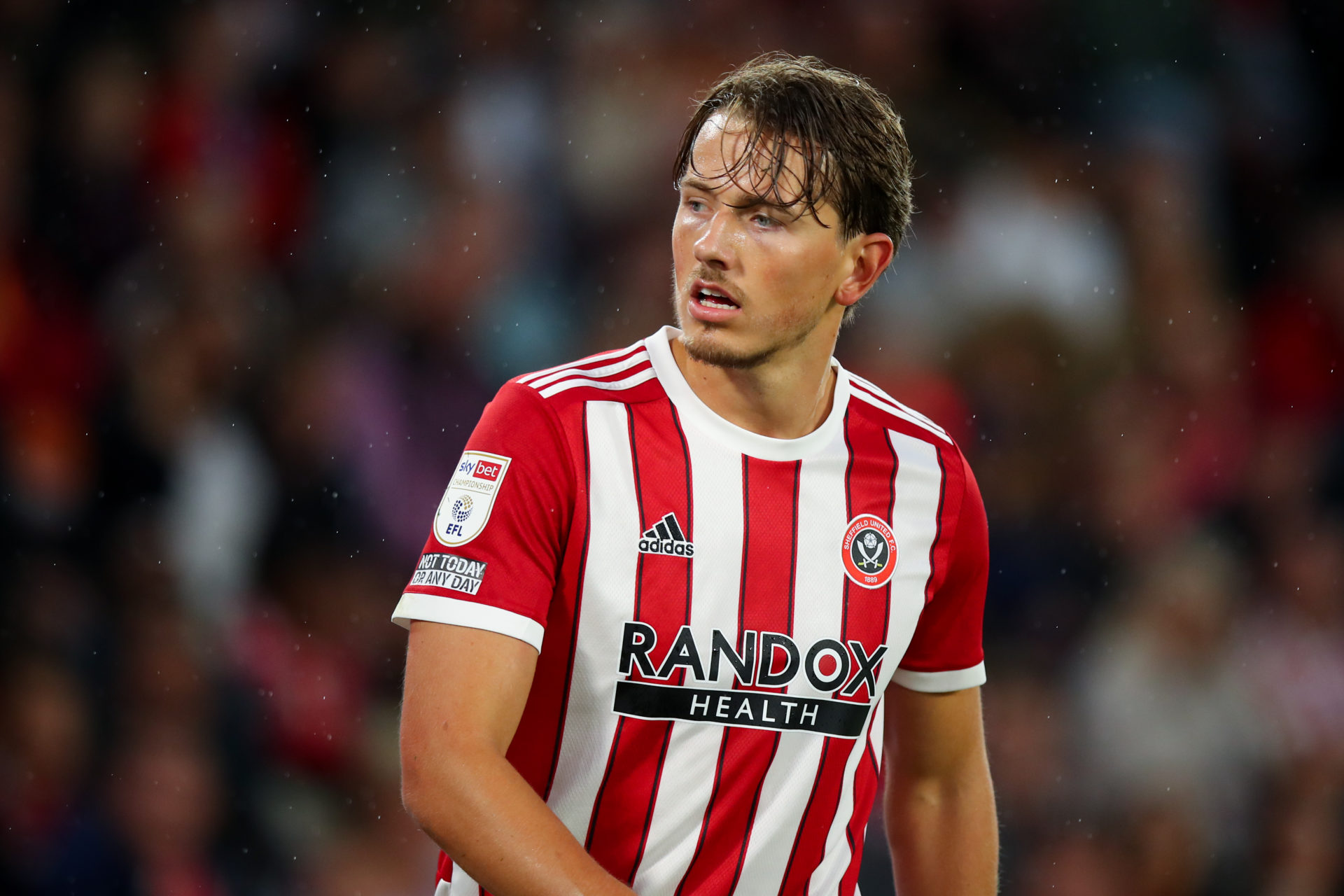 AC Milan have reportedly made an enquiry to sign Sheffield United midfielder Sander Berge as a replacement for Franck Kessie, with Leeds United also interested in the Norwegian international.

According to CalcioMercato, the reigning Serie A champions are keen on signing the Championship star following the departure of Kessie, who left Milan at the end of last season to sign for FC Barcelona as a free agent, with the Rossoneri struggling to find a replacement for the Ivorian midfielder.

With a reported price tag of £35m, Milan face a big task to lure Berge away from Bramall Lane, with Leeds also believed to be interested in the Sheffield United dynamo, who could leave the Steel City this summer if a big offer is to come in for the midfielder in the coming weeks.

As one of the biggest clubs in Europe who will be competing in the UEFA Champions League this season, signing for Milan could be an extremely tempting proposition for Berge, yet with the Italian giants already missing out on a handful of targets this summer due to financial problems, Leeds could well beat the Lombardy side to the midfielder.

Indeed, whilst Milan have struggled to sign certain players this summer, Stefan Pioli’s side still managed to beat Jesse Marsch’s side to the signing of Charles De Ketelaere, a player Leeds were intent on bringing to Elland Road this summer before the Scudetto champions won the race for the Belgian.

Whilst Milan could well afford to sign Berge, Leeds might now have vengeance on their minds after missing out on De Ketelaere, and the Whites could make a huge effort in the final weeks of the window to recruit the Scandinavian midfielder to the Premier League outfit.

Milan could face another transfer battle with Leeds to sign Berge

Leeds have already lost one transfer battle this summer to Milan in the form of De Ketelaere, and Marsch will no doubt not want to make the same mistake twice, and this mindset could once again spark another war in the market, with Berge this time the grand prize.

As one of the best players in the Championship and a player who should be playing at a higher level, Berge should be eager to return to a top side this summer, and with Milan now interested, Leeds could again be roped into a battle with the Italian giants to sign the midfielder.

Report: Wolves will open talks today with manager who turned down Tottenham

Report: Club could now be forced to sell Arsenal & Leeds target due to financial problems