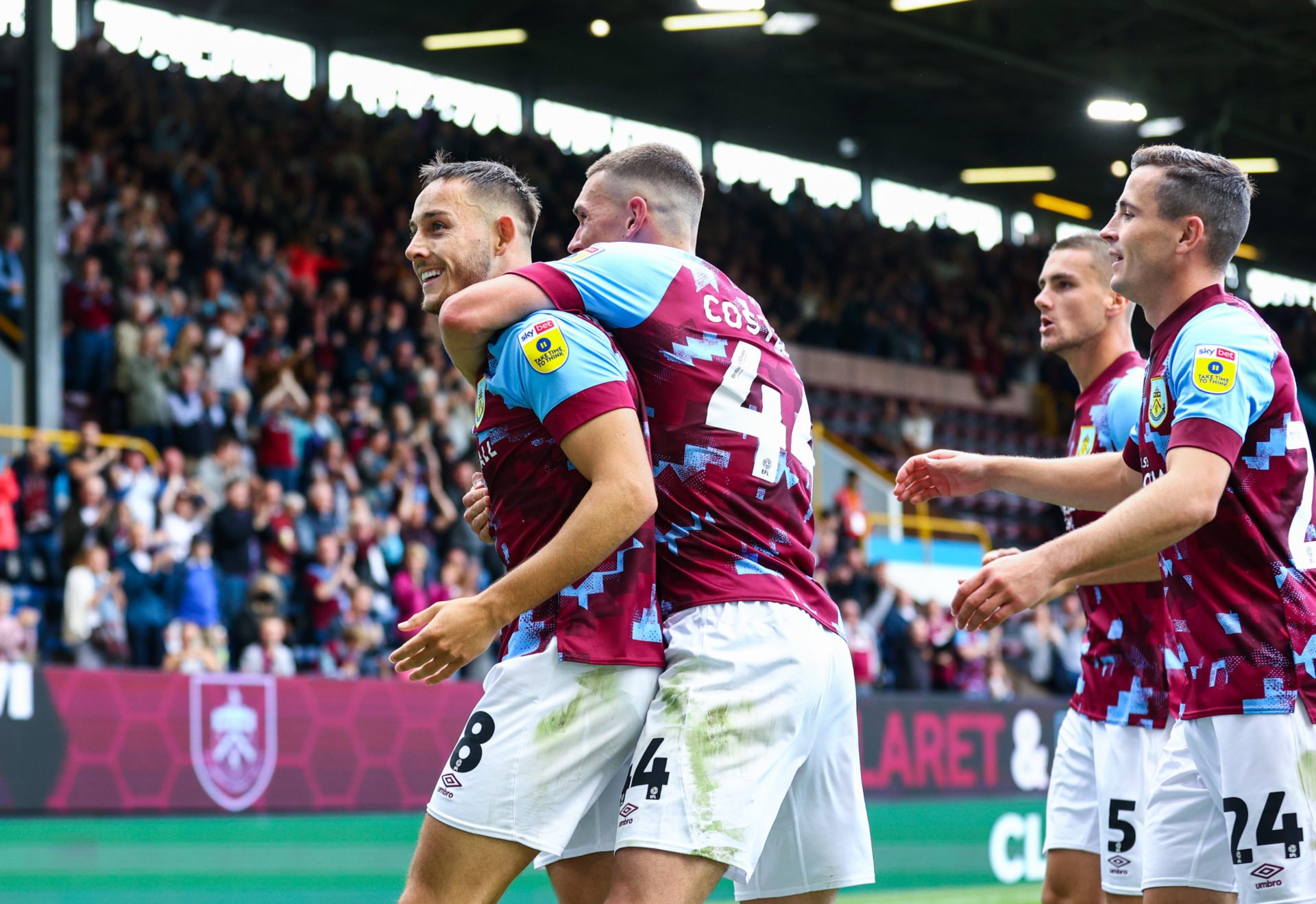 According to Zorya Londonsk, Burnley have submitted a bid for SK Dnipro-1 striker Artem Dovbyk, after Nottingham Forest held talks.

Well, Zorya Londonsk – supposedly the No.1 source for Ukrainian football – believe Vincent Kompany has made a move for the 25-year-old, who Steve Cooper is also attempting to sign.

Nottingham Forest held talks with the £10m man about a move to the City Ground, but it is Burnley who have made the first concrete move for Dovbyk, a forward who is also wanted by a number of sides in Italy.

Salernitana, Torino & Bologna are said to be interested, while an unnamed Bundesliga side are also keen to sign the Ukraine international.

Zorya Londonsk believe a bid of €6m (£5m) is the highest offer from Italy, although Burnley’s offer is said to be worth more than that – however, the specific amount is not disclosed.

Interest in Dovbyk comes after he enjoyed a fantastic 2021/22 campaign, scoring 14 goals in 18 appearances, while also providing five assists.

In his 11 appearances for Ukraine, the SK Dnipro-1 No.7 has scored four goals.

Burnley can fend off Nottingham Forest

In our view, Kompany faces a difficult task in convincing Dovbyk to join him at Turf Moor when there is Premier League interest coming from Nottingham Forest.

However, talk of the Ukrainian joining Cooper at the City Ground has began to fizzle out, which suggests Nottingham Forest are potentially considering their options.

If that is the case, Burnley have a chance to make a convincing pitch, and make Dovbyk feel wanted.

In our view, if the Clarets get their hands on the Cherkasy-born striker, he will thrive in the Championship.

Dovbyk is a physical forward who seems tailor-made for English football – keep an eye on this situation, as we should soon hear if Burnley’s bid was successful or not.

Next Generation 2022: 20 of the best talents at Premier League clubs