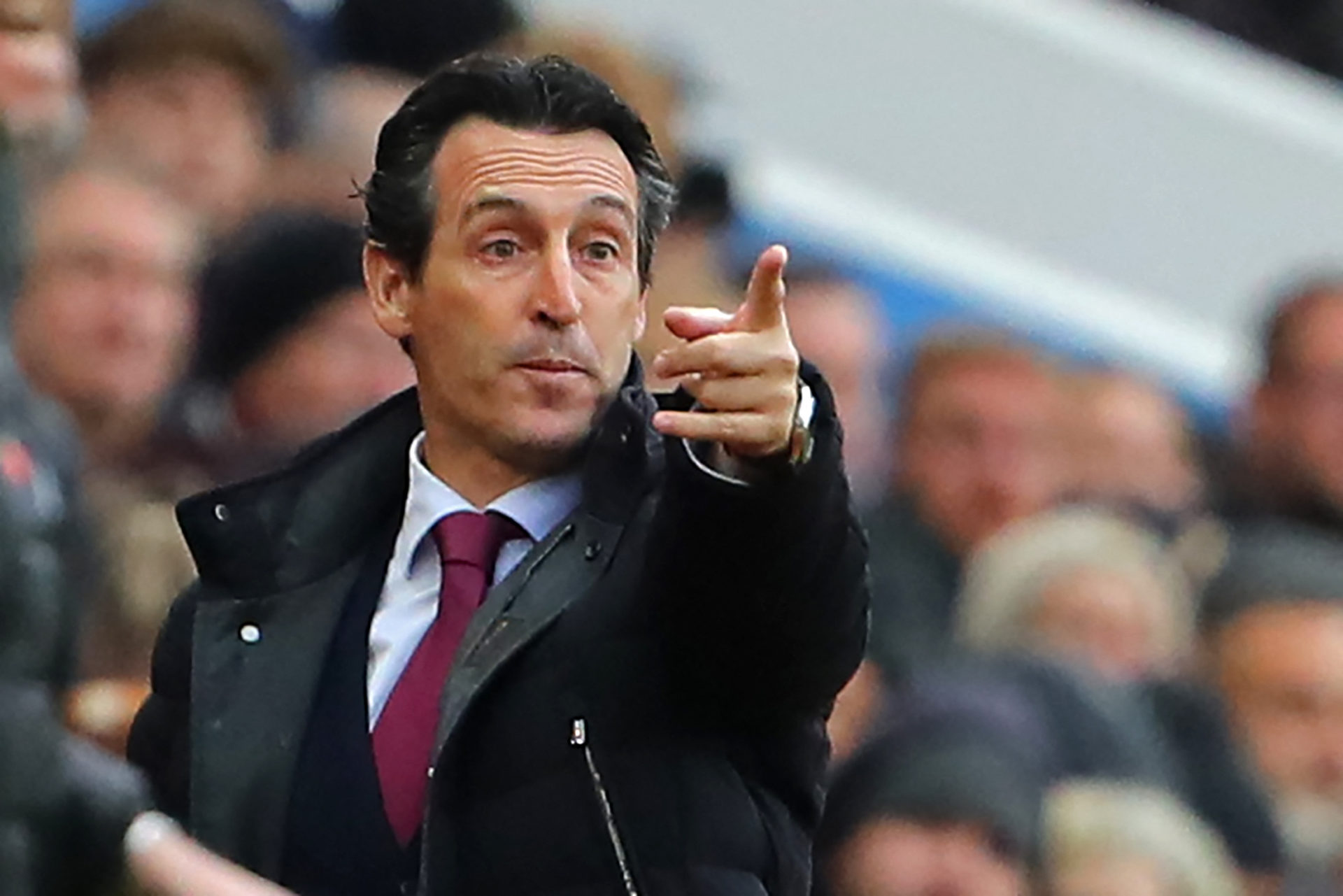 Aston Villa are reportedly ready to sign Unai Emery a marquee wide-forward in the January transfer window, with the Premier League side looking to move for France international Marcus Thuram.

According to the Express, the Villa Park side are keen to deliver on Emery’s transfer demand of a superstar winger in the winter market, with Thuram just one of the players Villa are tracking alongside Villarreal wonderkid Nicolas Jackson.

Emery worked with Jackson in Spain and has played a massive role in the Senegal international’s recent rise to the top of the sport. However, it appears that Thuram is the player Villa will look to sign in January with the Borussia Monchengladbach star’s contract due to expire in the summer.

As per the report, though, Villa face some strong competition for Thuram’s signature in the form of Bayern Munich and Inter Milan, with the Atheltic also reporting that Newcastle United are now holding talks with the 25-year-old attacker.

Indeed, Villa have been quite impressive in the window in recent years when it comes to signing players way above their actual quality, with last summer alone seeing two UEFA Champions League stars in Douglas Costa and Boubacar Kamara join the Premier League side.

And Villa will be hopeful that they can repeat such moves in January with Emery now at the helm. With the Spanish manager himself arguably an exciting pull given all the former Arsenal boss has done over the years in England, La Liga and France with PSG.

Aston Villa could land bargain of the window in Thuram

Villa backing Emery in January is something every Villain supporter wanted to hear heading into the window. And signing a player like Thuram, who already has 13 goals this season, would be nothing short of a bargain for the Premier League side.

With January being viewed by many as a rebuilding window for Villa after the Steven Gerrard era, Thuram could be a brilliant first new addition for Emery in what might be an exciting next phase for the Birmingham-based club. And the deal itself could be one of the best any side in Europe make during the window.

Who is Malo Gusto? Future Chelsea right-back is more than just his pure numbers

'They did nothing': Bruno Fernandes sends a message to Leeds after Manchester United draw