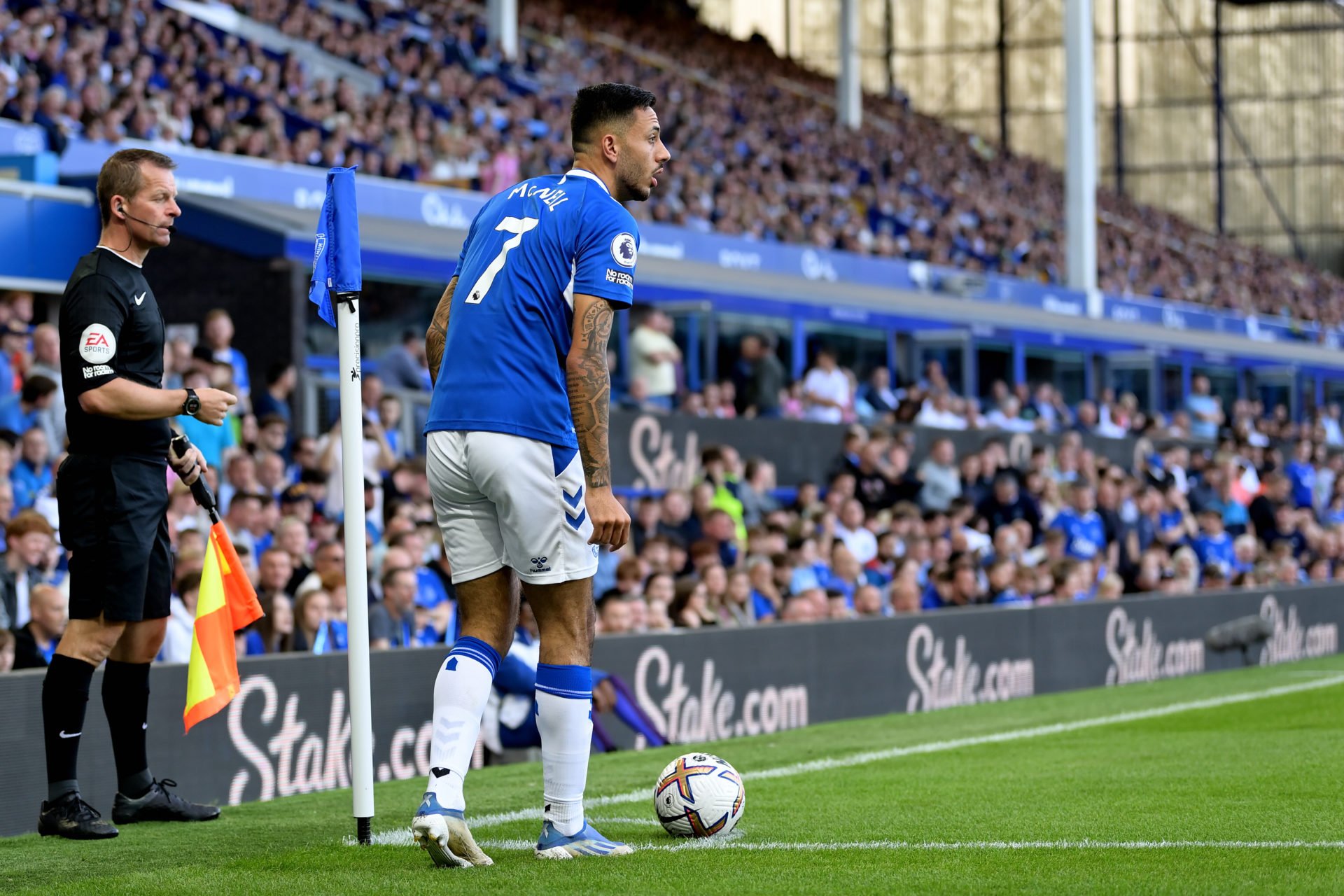 According to the Evening Standard, Everton have joined Crystal Palace, Leeds and West Ham in the race to sign Ismaila Sarr.

Well, interest in the Senegal international is hotting up, after Patrick Vieira spoke to the £71,000-a-week man about a move to Selhurst Park.

It comes after some sources claimed that Leeds were in advanced talks to sign Sarr, a player who David Moyes is also monitoring as he considers bringing him to West Ham.

Now, as Chelsea attempt to sign Anthony Gordon, Everton have shortlisted the Watford No.23 as a potential replacement for the England Under-21 international.

The Evening Standard believe Watford are demanding £30m for the 24-year-old attacker, the same fee they handed Rennes for his signature back in 2019.

Crystal Palace have held a long-standing interest in Sarr.

The south Londoners challenged Watford for his services before he left Rennes, and also made a £25m bid in 2020 after the Hornets were relegated.

So far this season, Sarr has scored one goal in three Championship appearances, while also providing one assist.

Crystal Palace, Leeds & West Ham must be wary of Everton

In our view, Everton could soon blow the competition away in the race for Sarr.

As aforesaid, Chelsea are keen to sign Gordon, and have seen an offer worth £45m rejected for the Everton No.10 in recent days.

However, if the Toffees end up agreeing a sale worth £50m or more, it would give Frank Lampard the chance to make a huge offer for Sarr, while the Toffees would also have extra funds to offer him a more tempting contract.

Therefore, even if the likes of Crystal Palace, Leeds or West Ham meet Watford’s £30m asking price, Everton could end up raising that sum with an enhanced offer, should they receive significant funds from Chelsea.

Keep an eye on this situation, as things seem to be developing quickly.