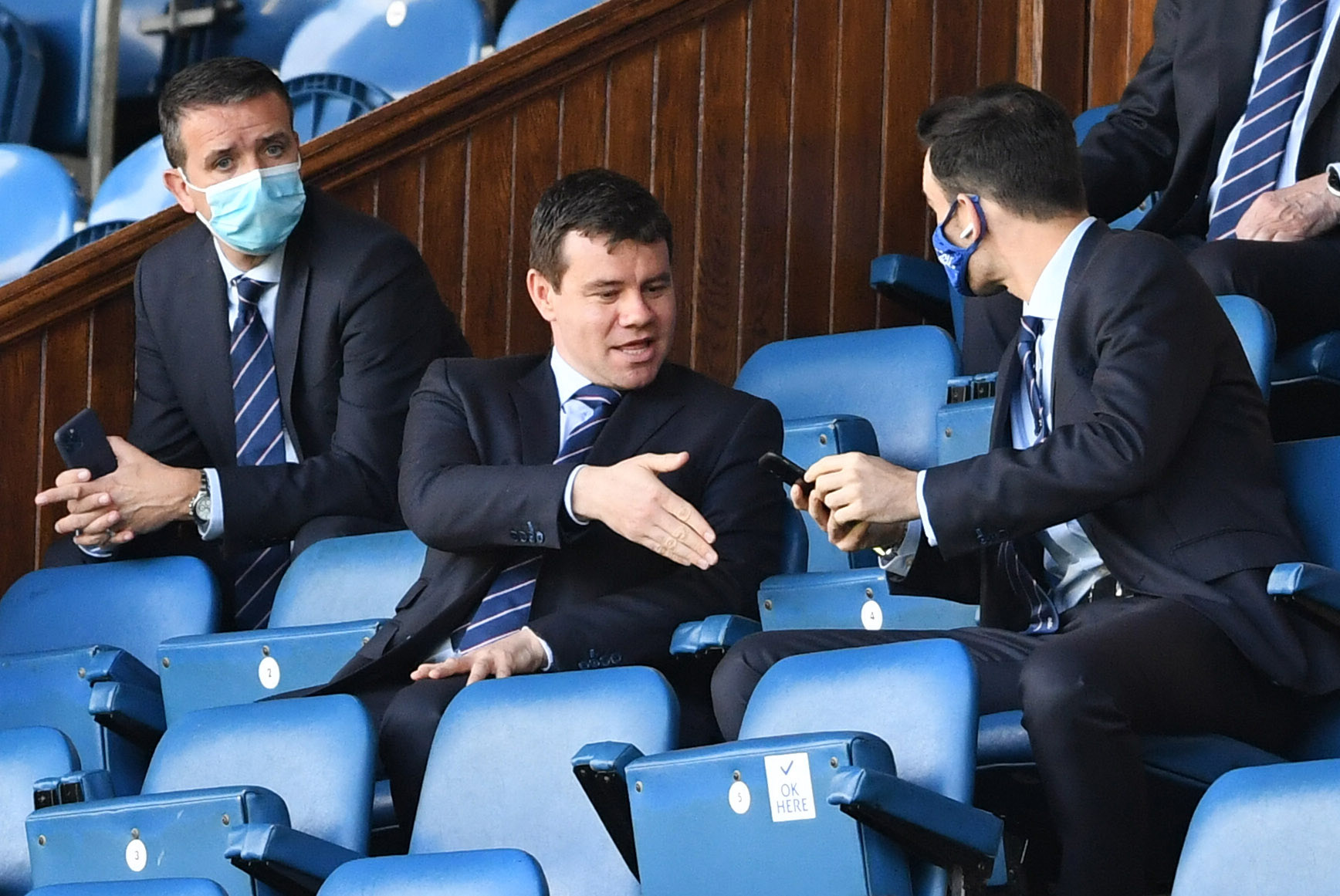 Rangers wanted Davie Selke before the transfer deadline but failed in their attempts to sign the Hertha Berlin striker.

The atmosphere around Rangers is turning toxic right now and you can hardly blame fans for being frustrated.

A 2-1 win over Dundee United last weekend was never going to be a ray of sunshine breaking through a sea of dark clouds.

Losing games to Celtic, Ajax and Napoli to an aggregate score of 11-0 is something that should never happen to Rangers.

Giovanni van Bronckhorst has been criticised whilst Ross Wilson should feel more than precarious in his role as sporting director.

Wilson’s summer transfer business has yet to really bear fruit and a drab end to the window has piled the pressure on him.

Details are now emerging about a deal that Rangers missed out on in their search for goalscoring prowess.

German newspaper Bild report that there was a mad rush for Davie Selke’s signature at the end of the transfer window and Rangers were one of the interested clubs.

It’s stated that Rangers, West Bromwich Albion, Basel, Copenhagen and even teams in Istanbul and Athens attempted to sign Selke.

The striker chose to stay put with Hertha though with none of the interest seemingly attracting him.

Selke is out of contract next summer and seemingly wants to become a free agent before choosing his next club.

Selke, 27, is a giant striker at around 6ft 4in tall and he managed just four goals in 25 Bundesliga appearances last season.

After breaking through with Werder Bremen, Selke was backed to become a star and earned a 2015 move to RB Leipzig.

Save for a 14-goal campaign in the 2017-18 campaign and Selke’s career just hasn’t really taken off as planned.

Once compared to Miroslav Klose, Selke’s career has been one of squandered potential but Rangers saw something in him.

Maybe Wilson and Rangers will return for Selke in 2023, but it looks like the striker is planning to become a free agent and have his pick of the club in July.

The post Report: Rangers wanted to sign striker compared to Miroslav Klose, failed to tempt him to Ibrox appeared first on HITC.