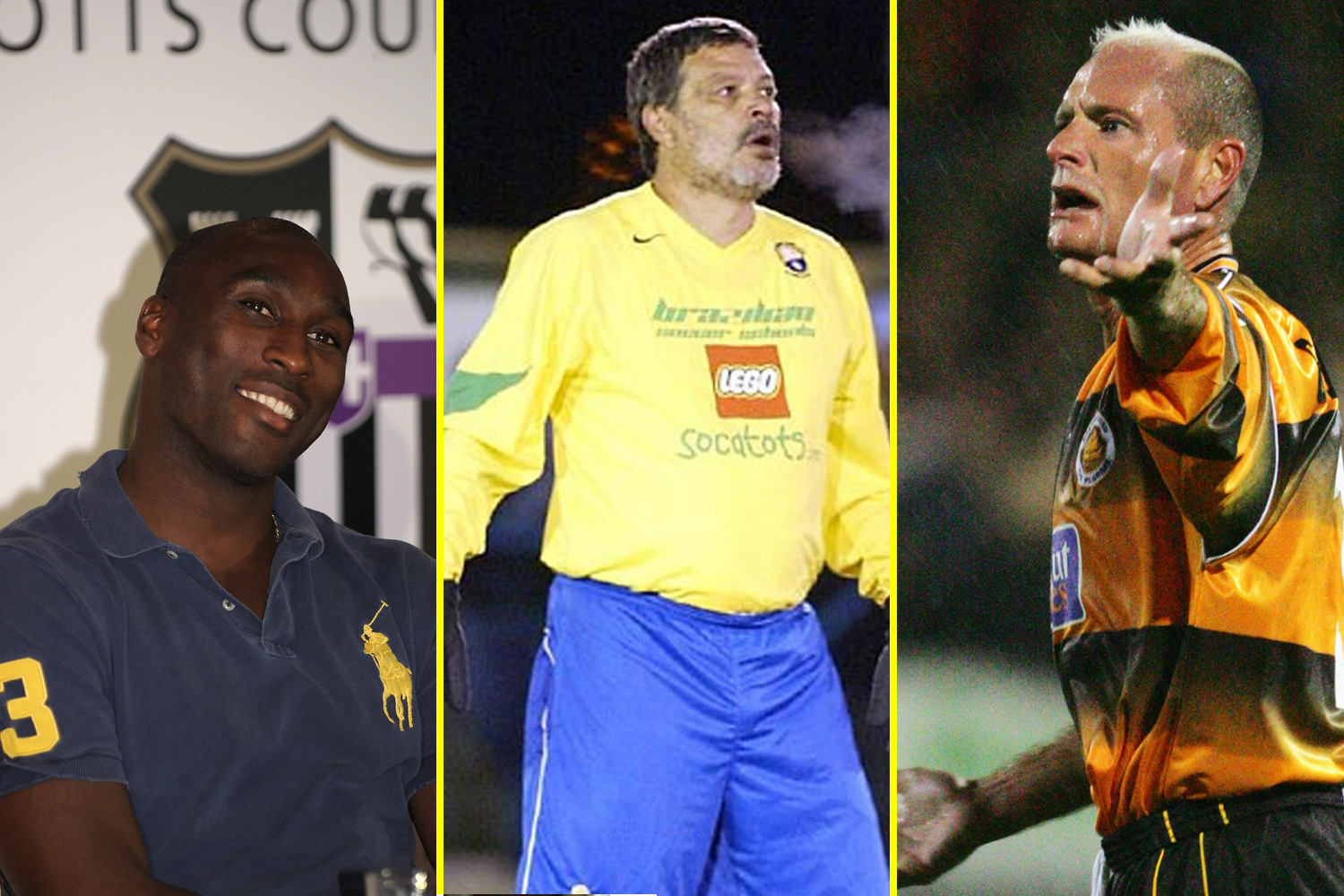 Socrates’ non-League warm-up was ‘two bottles of beers and three cigs’, George Best ‘worth the money’ at Hibs and Edgar Davids would arrive at Barnet