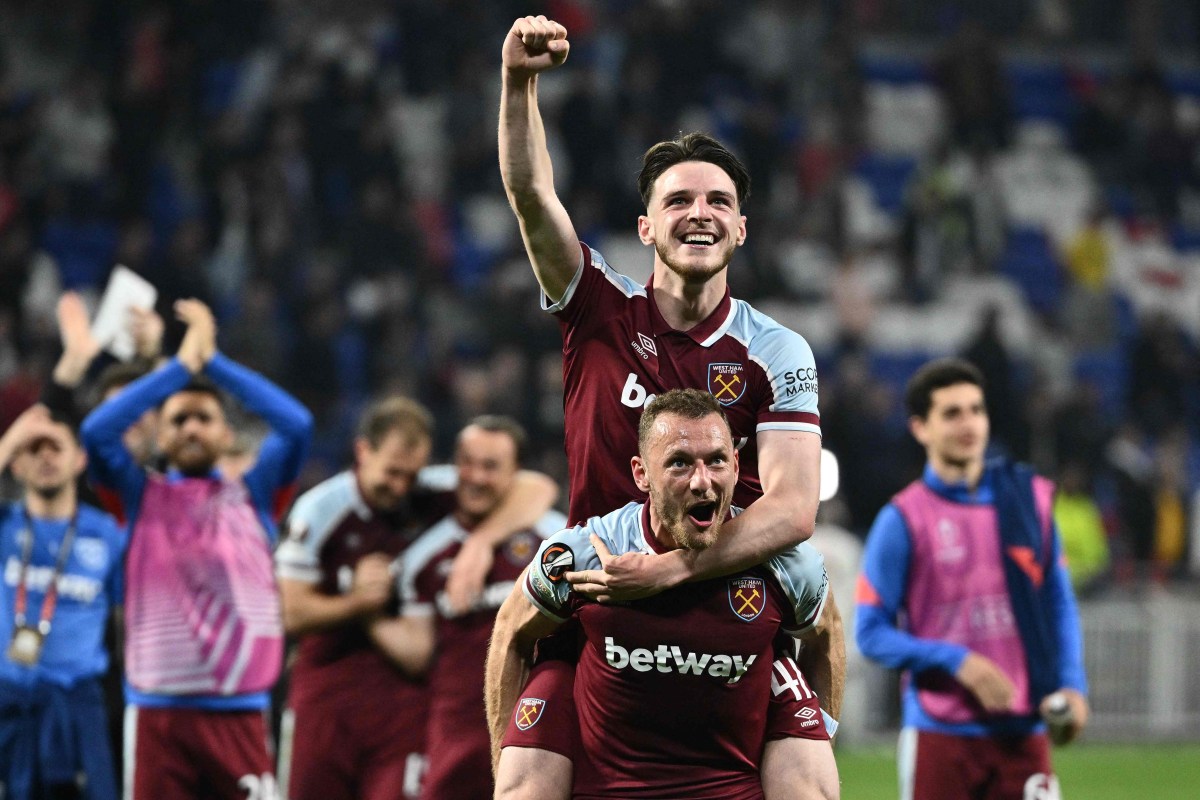 West Ham ‘favourites’ to win Europa League but Jason Cundy claims ‘it will feel like failure’ if they don’t lift trophy, as club urged to give David M

West Ham are being backed as favourites to win the Europa League after their historic victory in Lyon to book their place in the semi-finals. But the Hammers have been challenged to deliver the trophy after reaching the last-four of a European competition for the first in 46 years, being told ‘it will feel like […]

Report: West Ham fancy re-signing their former player, but he could follow Kompany to Burnley