'What's happened to him': Gary Neville stunned by Tottenham player at World Cup 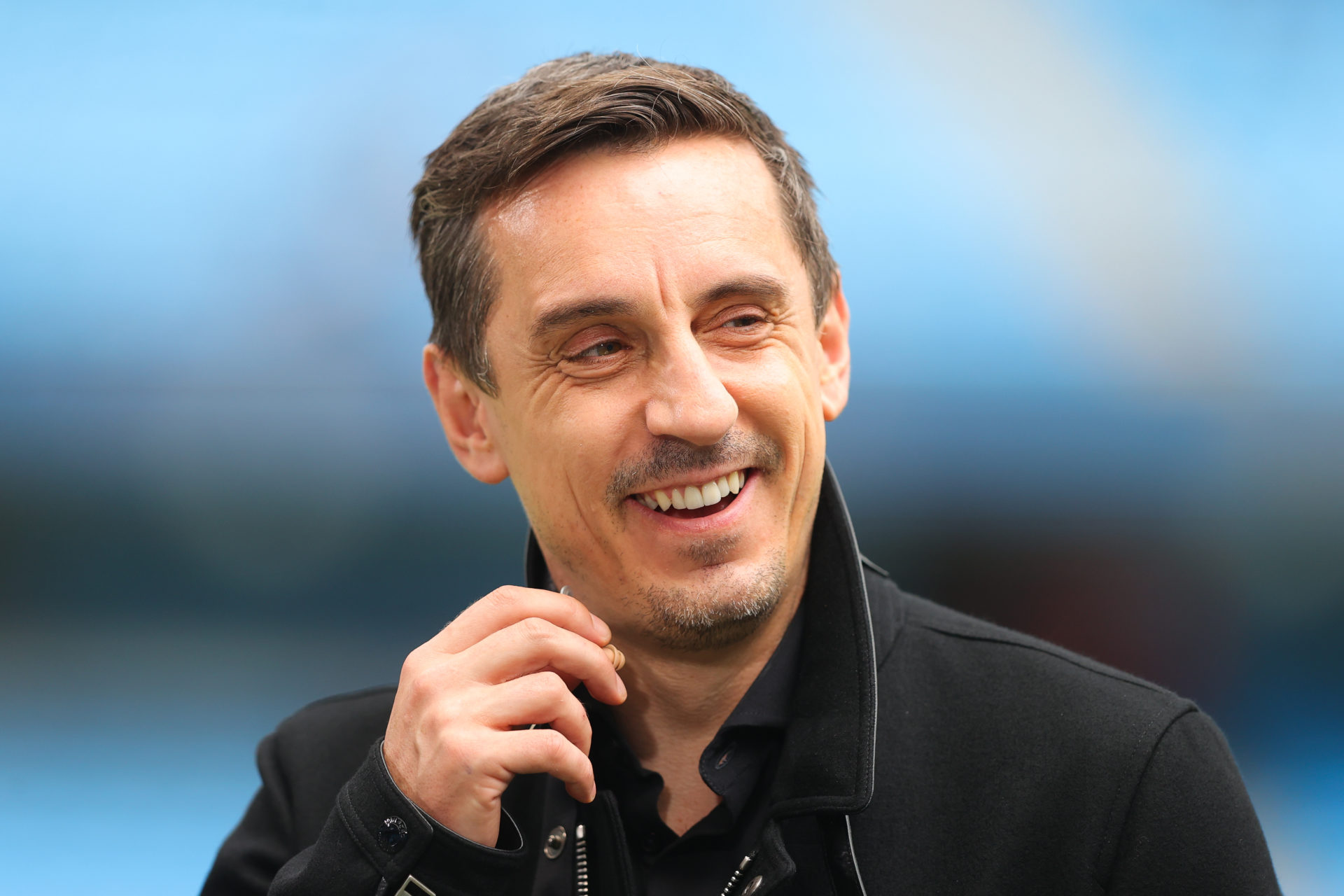 Tottenham Hotspur forward Richarlison has been making a huge name for himself at the 2022 World Cup. So much so, in fact, that Gary Neville could scarcely believe what he was seeing. The pundit, speaking on beIN Sports (05/12/22, 19:55 pm), jokingly wondered what had happened to the Spurs ace. Photo by Mohammad Karamali/DeFodi Images via Getty Images Richarlison has lit up the tournament as part of a swashbuckling Brazil side that has cruised to the quarter-finals. The Spurs star has scored three goals so far, the latest one a top team effort in which he was the architect and finisher. On Monday, the Tottenham ace helped the Selecao to a 4-1 win over South Korea in which he scored his nation’s third. Brazil’s No. 9 flicked the ball twice with his head before passing to Marquinhos in the box. The latter then combined with Thiago Silva, who split the defence with a pass for Richarlison to slot home. By half-time, Brazil were 4-0 up, and Neville loved what he was seeing. “I bet there are kids at home watching around the world thinking ‘this is what football is’,” said Neville. “Dancing, flair and enjoyment. “What’s happened to Richarlison? What’s happened to him? He’s been at Everton and at Tottenham. “I mean look at him! My favourite goal of the tournament, so far. This one is better. The skill, the interplay.” Photo by James Gill – Danehouse/Getty Images Richarlison has enjoyed a superb trajectory in recent years, culminating in a big-money move to Tottenham and a starring role for Brazil at the World Cup. It’s been great to see him go from strength to strength, and it’ll be exciting to see how things pan out in the coming months with the Selecao and Spurs. The post 'What's happened to him': Gary Neville stunned by Tottenham player at World Cup appeared first on The Boot Room.