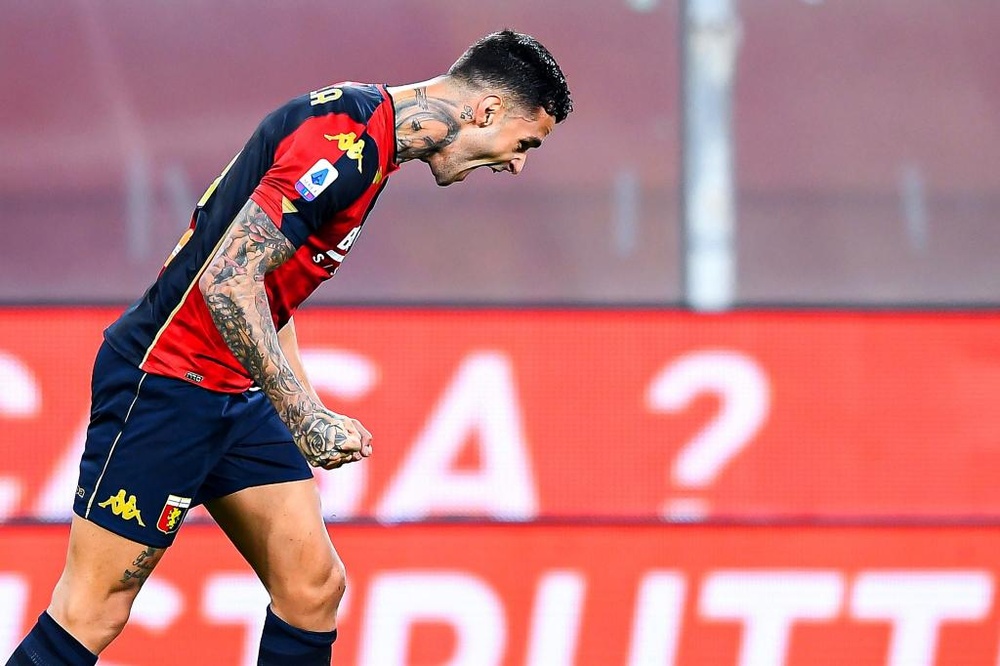 Juventus has been linked with a move for Gianluca Scamacca since he was on loan at Genoa. He returned to Sassuolo last season and contributed greatly to the Black and Greens’ performances in Serie A. Juve has continued to monitor him, and he is one of their targets to replace the outgoing Alvaro Morata. But there is serious competition for his signature both at home and abroad. Corriere dello Sport claims Inter Milan remains seriously interested, however, the suitor Juve should be more worried about is Atletico Madrid. The report claims the Spanish side is so keen to add him to their squad that they will make him their main man if he makes the move. Luis Suarez is leaving them, and the Azzurri star could become a replacement for the Uruguayan. Juve FC Says Scamacca has developed into a very fine forward at Sassuolo, and he played abroad earlier in his career. His move to Atleti will not be totally bad news for us because it could open the door for us to bring Alvaro Morata back. The Spaniard will struggle to compete for a regular playing spot if they sign Scamacca, and that could make them accept our bid. Morata is more experienced than Scamacca, and he already knows what Max Allegri wants from his frontman. The post Atletico Madrid is prepared to make Juventus target their main striker appeared first on Juvefc.com.

'What a signing': £9m man already showing Tottenham what they're missing