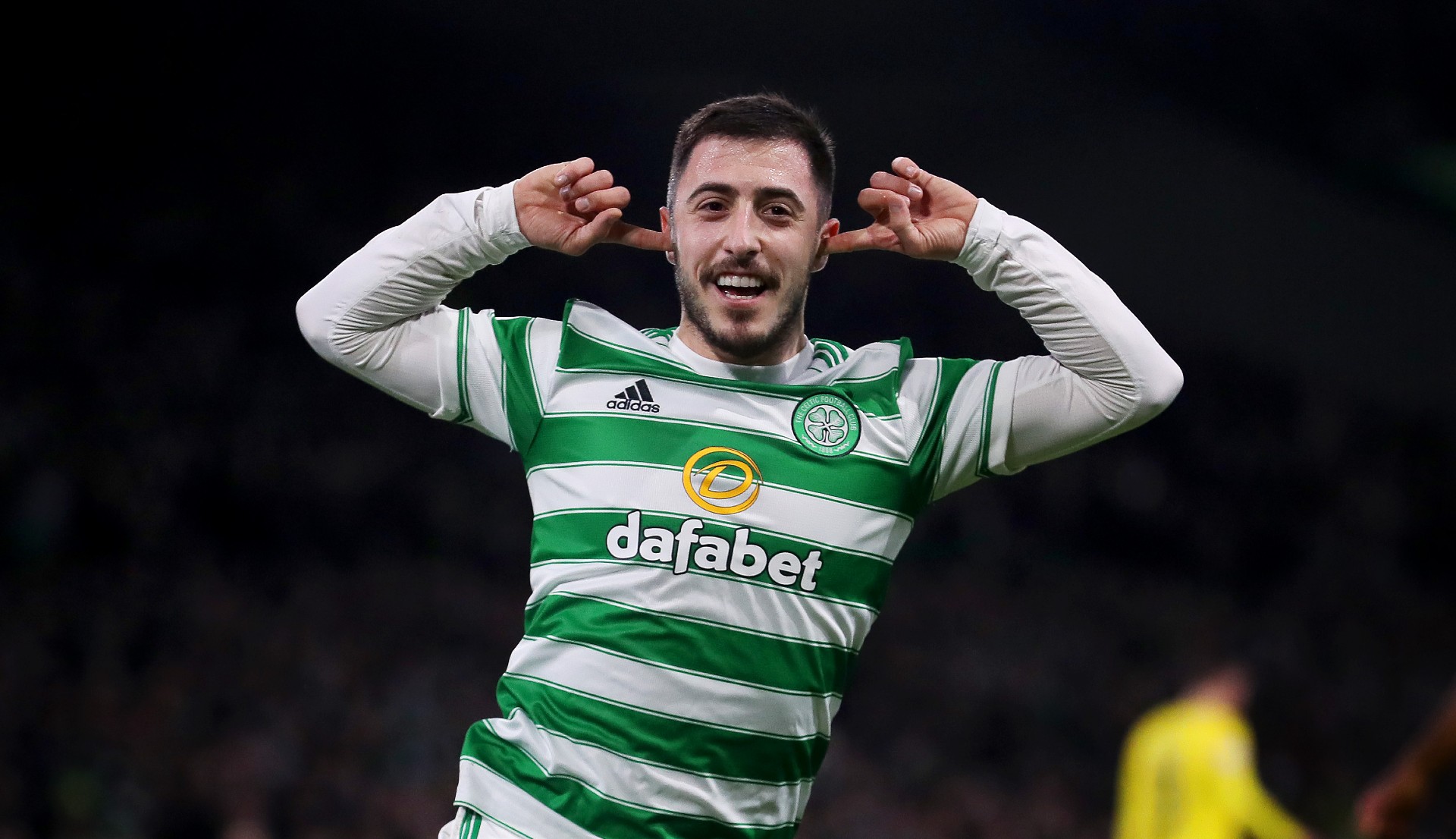 Atletico Madrid could make a shock move for Celtic star Josip Juranovic next month as per reports from Sky Sports. Diego Simeone is planning major changes in the Spanish capital ahead of the 2022/23 La Liga season with defensive reinforcements a key target for him. Simeone’s main target is securing a specialist right back after Kieran Trippier joined Newcastle United in January. Los Rojiblancos have been linked with a string of options to cover at full back with Tottenham wing back Emerson Royal a target, as Matt Doherty is Spurs’ first choice in the position. Croatian international Sime Vrsaljko has left the club, and his international teammate Juranovic could be tempted by a move, after a solid first season in Scotland. Juranovic joined Celtic in a £2.2m deal from Legia Warsaw last summer, but the Scottish champions would demand double that fee, in a cheaper deal than Emerson for Simeone. Images via Getty Images The post Atletico Madrid linked with Celtic star to solve right back issue appeared first on Football España.

Reported Burnley target said he'd be 'better' than Ronaldo, once valued at £23m