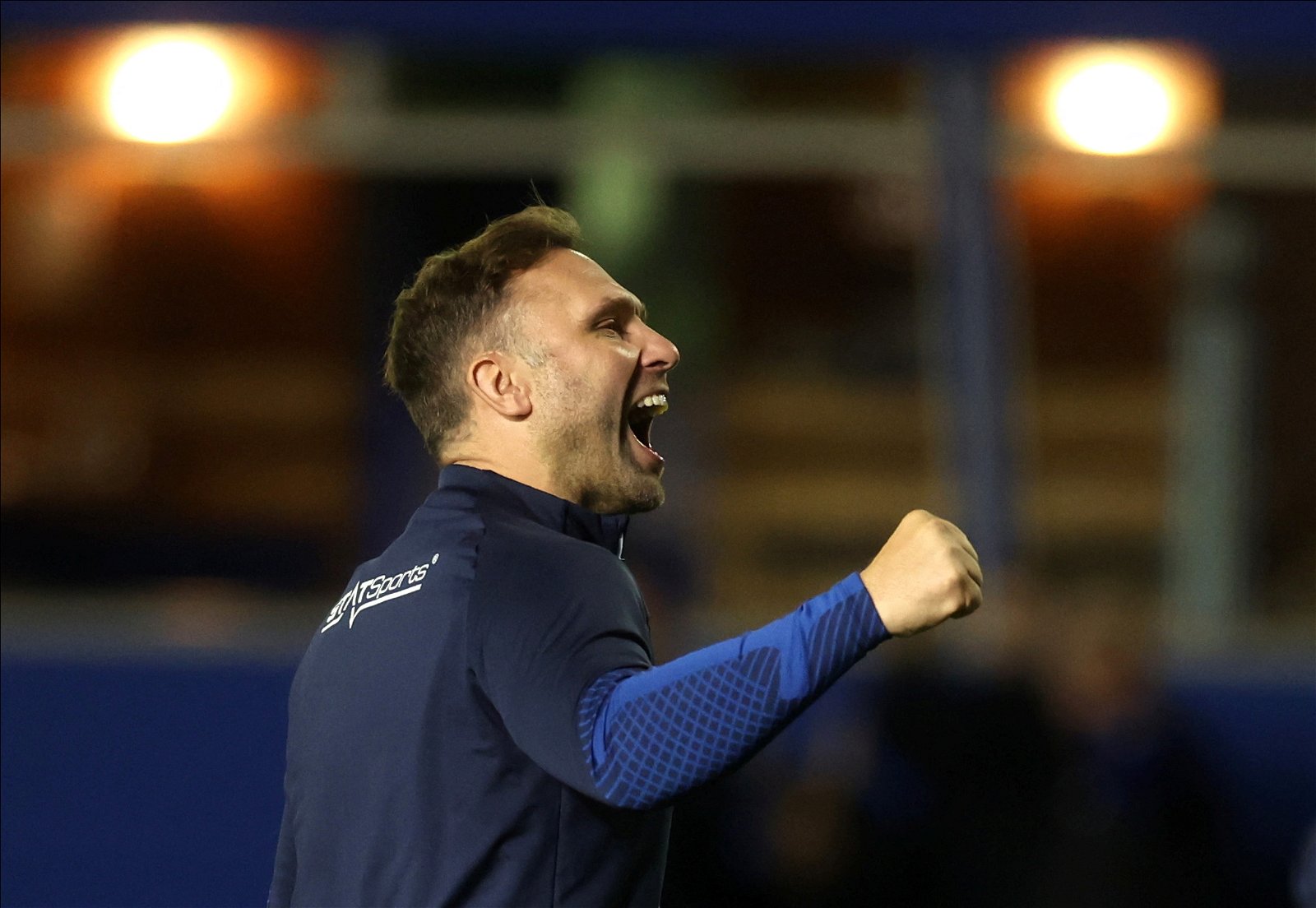 Birmingham City boss John Eustace says Derby County loanee Krystian Bielik is happy at St Andrew’s, and that he wants to stay at the club. Bielik joined Birmingham City on loan from Derby County upon the Rams’ relegation from the Championship last season. Since, the Polish international has featured 13 times in the Championship for Blues, proving to be an important player for Eustace’s side who currently sit in 14th. But there’s been a lot of talk about Bielik’s future; whether or not Derby will recall him in January and whether Blues could make his stay permanent. The Rams have the option to recall the 24-year-old but manager Paul Warne appears to have played down that possibility. And now Eustace has spoken out on the matter, telling BirminghamLive: “Krystian is very, very motivated just to stay fit and keep playing games, he is very motivated to play for Birmingham City as well. He is a top player, he is very happy here and I know he wants to continue playing here as well. Which is fantastic news. “That’s a discussion the clubs will have to have but I have said in the past how much I want him to stay and Krystian is very happy here.” The post Birmingham City boss discusses Krystian Bielik future amid Derby County recall rumours appeared first on The72.