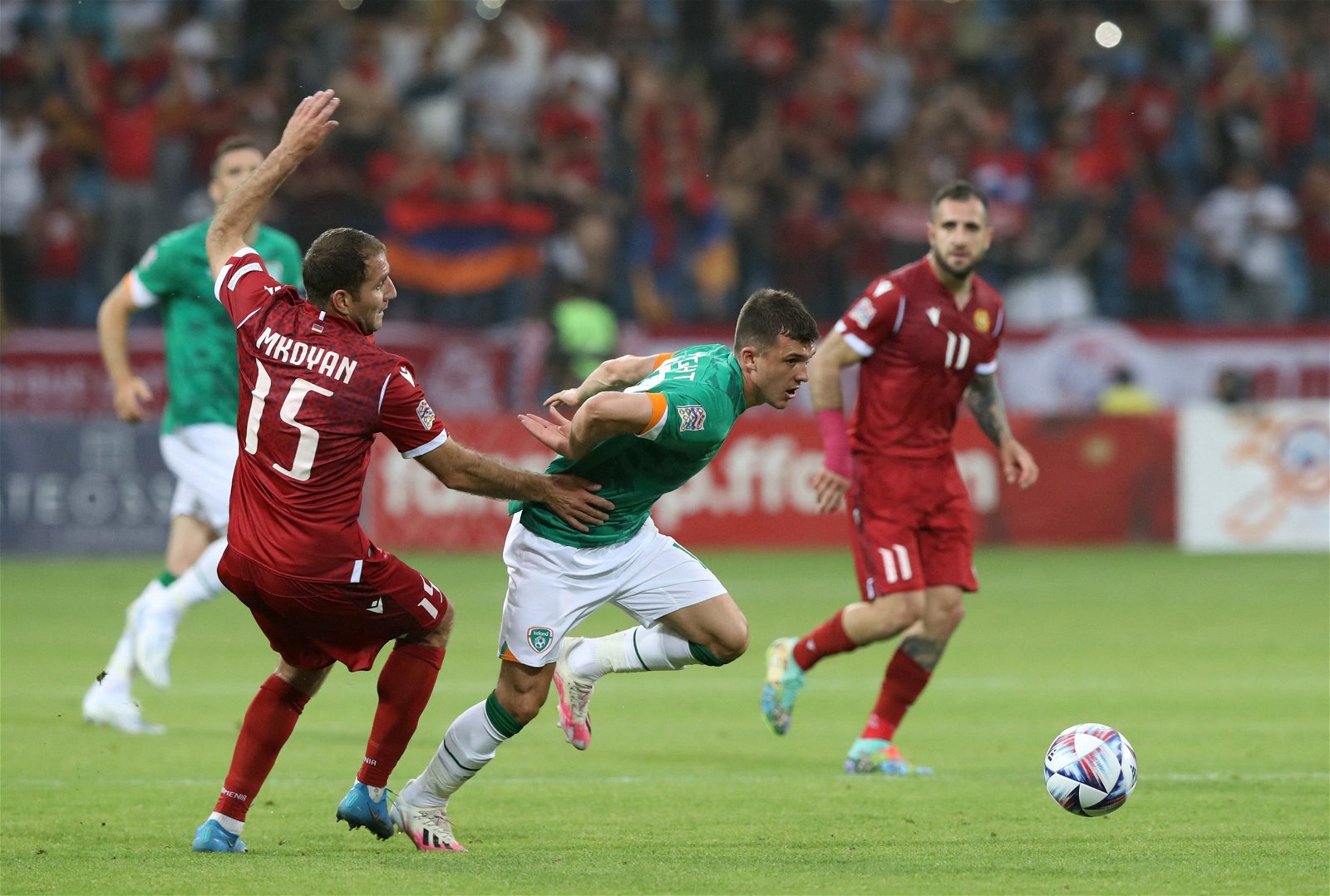 Burnley are weighing up a move for Derby County midfielder Jason Knight, a report from Football Insider has claimed. Derby County‘s future is looking a lot less bleak after a long-awaited takeover was completed towards the tail end of last week. It means the Rams are now free to tie current players down to new deals while recruiting some from elsewhere, though ultimately, their relegation to League One will make it hard to keep key players on board this summer. Now, it has been claimed that one mainstay drawing interest from elsewhere is midfielder Knight. Football Insider has now claimed that the Republic of Ireland international has emerged as a target for Championship new boys Burnley. The Clarets have enjoyed a promising start to their summer of recruitment as Vincent Kompany bids to make his mark on proceedings at Turf Moor and they have now set their sights on a possible move for Rams star Knight. The post Burnley set sights on swoop for Derby County star appeared first on The72.

'They are monitoring this boy': Romano claims Leeds eyeing one of Aaronson's former teammates

Report: Nottingham Forest have bid accepted, but target is not happy about move