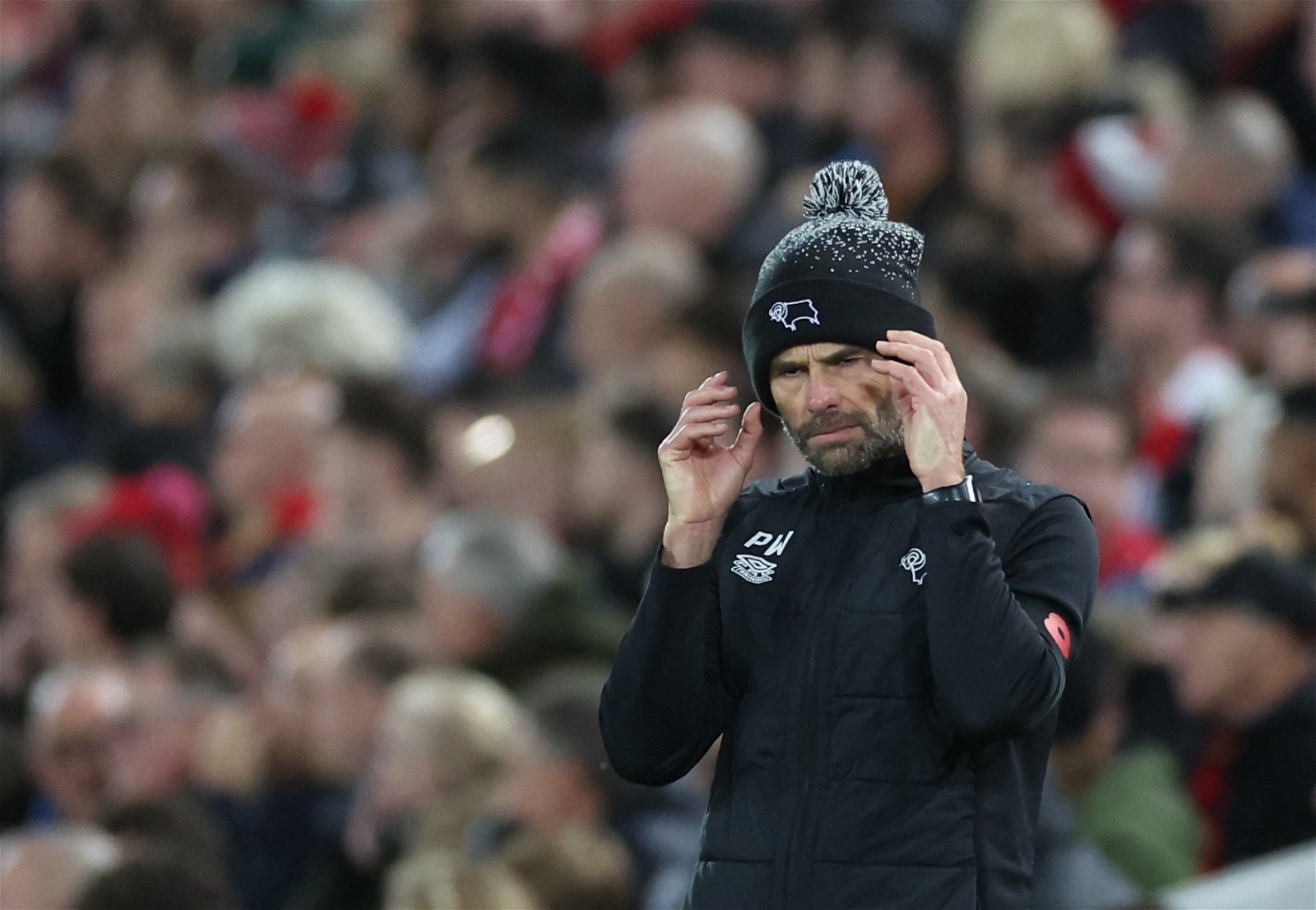 Derby County are keen on Portsmouth skipper Clark Robertson, claims a report from Football Insider. Robertson, 29, has previously represented the likes of Aberdeen, Blackpool, and Rotherham United. He joined Portsmouth in 2021 and featured 26 times in League One last season, with 13 league appearances to his name this time round. He played under Rams boss Paul Warne at Rotherham and now Football Insider say that Warne is keen on a reunion with Robertson, who sees his current Pompey deal expire next summer. Robertson missed the first few games of this season with injury. But he’s since returned to the side and he’s an important player for Danny Cowley’s Pompey, who currently sit in 8th place of the League One table. The Rams meanwhile sit in 7th and have just a one-point lead over Portsmouth. Warne has made a solid start to life at Pride Park since his arrival in September, having taken 17 pints form his opening 10 games at the helm. Derby County travelled to Portsmouth last month before the World Cup got underway, with the game ending goalless. The post Derby County eyeing ambitious move for Portsmouth man who played under Warne at Rotherham United appeared first on The72.