Out of work 50-year-old missed out in race for Derby County job, reporter reveals 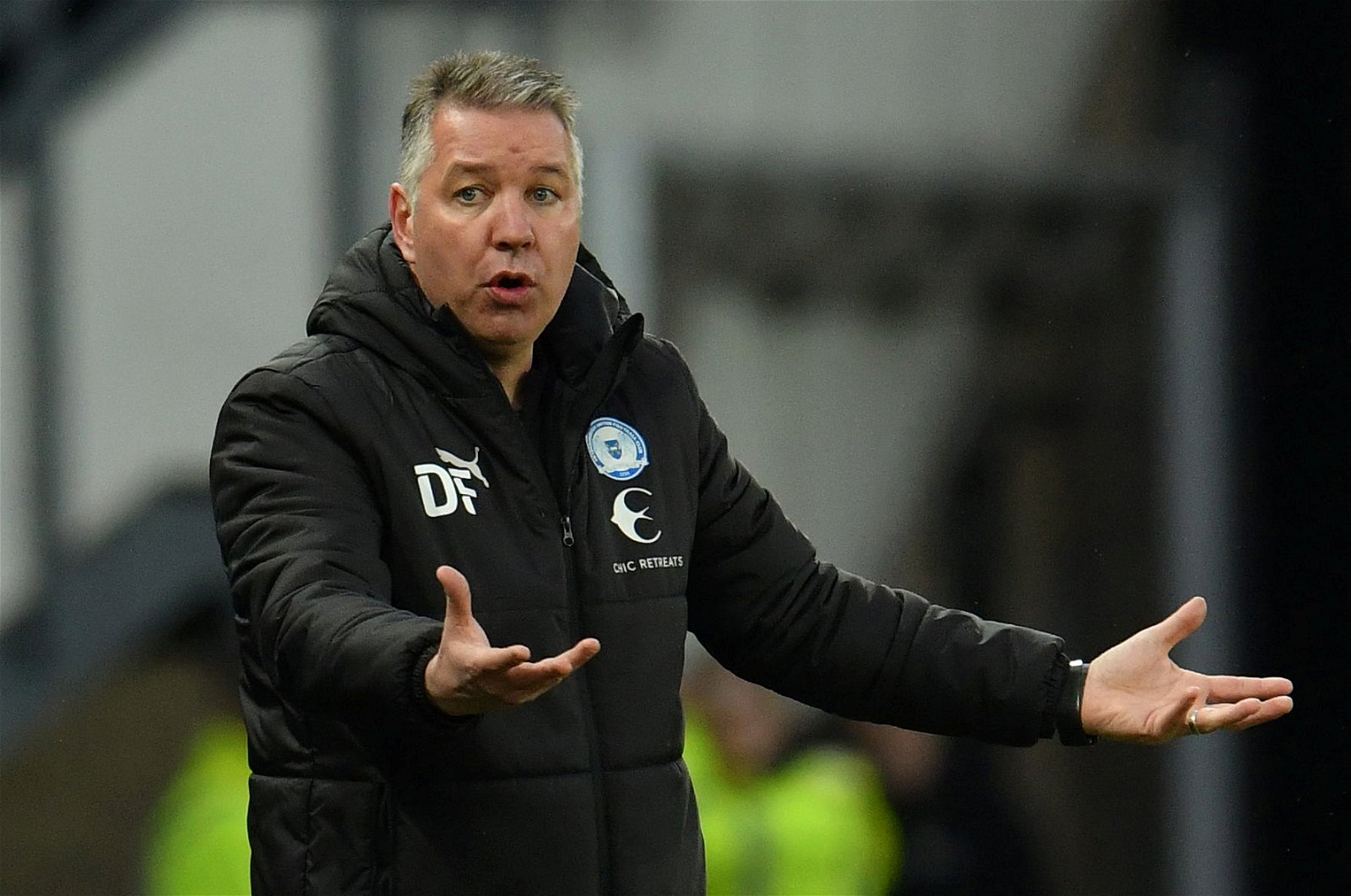 Derby County had manager Darren Ferguson on their shortlist of potential new bosses before appointing Paul Warne, reporter Alan Nixon has revealed on Patreon. Derby County ended up pulling off a seriously impressive appointment by temping Warne away from Rotherham United. He arrives at Pride Park as the permanent replacement for Wayne Rooney after Liam Rosenior led the club on an interim basis in the early stages of the season. The Rams will be hoping they can really kick on their new era now though, with Warne standing out among the League One coaching roster. Now though, a potential alternative the club had on their radar has been revealed. Reporting on his Patreon, trusted reporter Nixon has stated former Peterborough United boss Ferguson was close to getting the call from Derby County as they searched for a new boss. He was on their list as a potential candidate, with Nixon labelling him ‘the unlucky loser’ in the race to get the job. Better off with Warne? In Warne and Ferguson, Derby County had two managers on their list that know all about winning promotion from League One. However, the new Rams boss has been a bigger success in the Championship than the out of work Ferguson, so they should be pleased to have got their man. An appointment of Ferguson would have certainly been an intriguing one, with the 50-year-old remaining out of a job since his decision to leave Peterborough United last season. The Scot has proven himself as a League One promotion-winner, so it will be hoped he can return to the dugout sooner rather than later. The post Out of work 50-year-old missed out in race for Derby County job, reporter reveals appeared first on The72.

Report: Aston Villa & Wolves now closely following 'one of the best players at the World Cup'