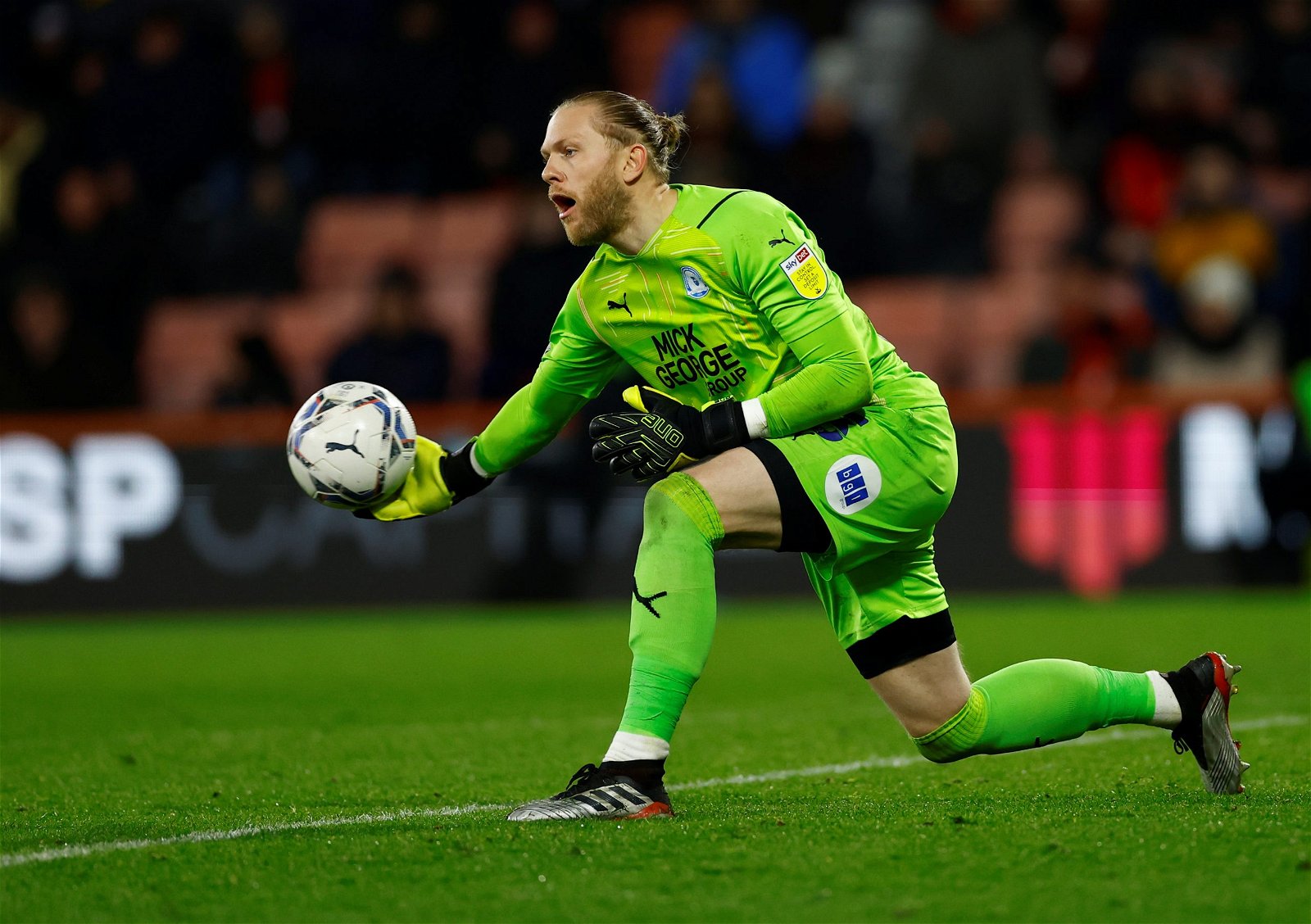 Preston North End are reportedly set to sign goalkeeper David Cornell, who will be leaving Peterborough United at the end of his contract this summer. Peterborough United made the decision to part ways with Cornell at the end of the 2021/22 campaign. The ‘keeper only arrived last summer and was their number one for much of last season, but the door is now open for him to find a new club ahead of the new campaign as a free agent. Now, it seems the Welshman has landed himself a new home and a Championship stay. TalkSPORT reporter Alex Crook has said that Cornell is set to join Ryan Lowe’s Preston North End. #PNEFC set to sign goalkeeper David Cornell — Alex Crook (@alex_crook) June 23, 2022 He will become the club’s second goalkeeper signing of the summer, following Freddie Woodman through the doors at Deepdale. The 31-year-old will come in to provide solid cover and competition for Woodman, who will likely be the favourite to don the number one shirt for Lowe come the start of next season. The battle for a starting spot… Comparing the two, Woodman looks to be the leading candidate for the starting spot ahead of next season. The former Newcastle United talent has Premier League experience and has previously starred in the Championship with Swansea City. His stature in comparison to Cornell will make him a more commanding figure in the box too. However, Cornell could prove to be a shrewd signing. He would provide good cover and competition for Woodman which could bring the best out of the former Magpie. It remains to be seen if a move materialises, but Cornell will be pleased to remain in the Championship after his Posh release. The post Preston North End to swoop for departing Peterborough United man appeared first on The72.

‘He does it slightly differently’: Alan Shearer says he’s a ‘huge fan’ of one Spurs player