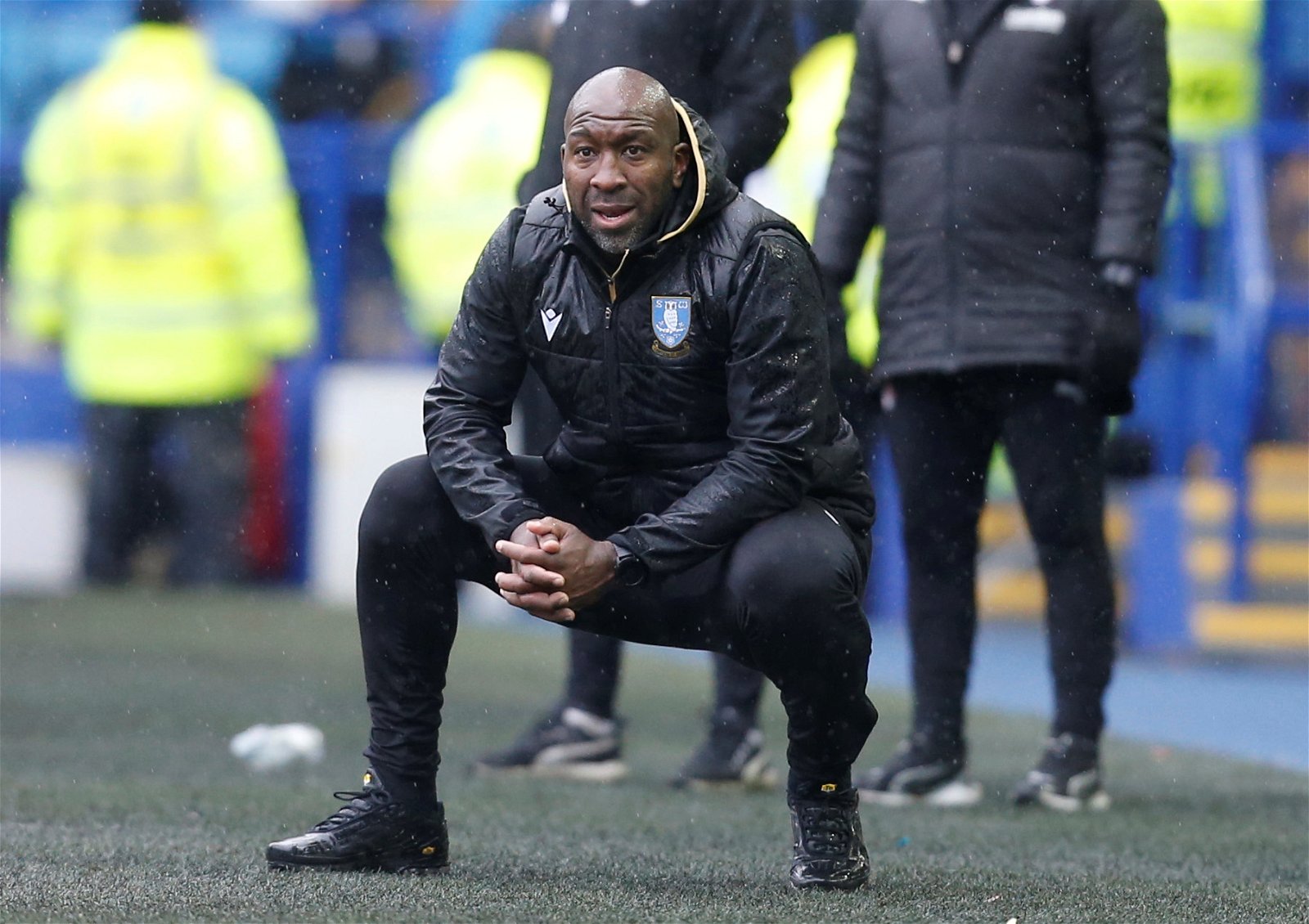 Sheffield Wednesday’s interest in a permanent deal for Mark McGuinness has been dealt a blow, with Cardiff City boss Mark Hudson stating there are no plans to discuss a sale. Sheffield Wednesday recruited McGuinness in the summer in a loan deal that left some surprised. Those at parent club Cardiff City were surprised he had been allowed to head out on loan. He’s been a big hit since arriving at Hillsborough too, nailing down a place in the starting XI for Darren Moore’s promotion-chasing Owls. Reports have revealed that Wednesday will look into the signing McGuinness of on a long-term basis following his impressive start to life on loan too. However, their hopes have been dented early on. Cardiff City boss Mark Hudson has said that he has no intention of discussing a permanent departure for McGuinness. He confirmed to Wales Online that the club are watching and speaking to him regularly, insisting he is ‘our (Cardiff’s) player’. “I’ve watched Macca’s games, I’m actually due to ring him after this (press conference),” he said. “It’s something we knew when the loan was available, that he could go and play games regularly and go and play a full season, that was the idea. To get himself in a team and playing as well as he can and gaining more experience. “I think he will maybe have played 180 games by the time he comes back to us. I’m not sure we will be discussing any kind of sale regarding Macca at the moment. That’s not where we are at. “I am buzzing that he is doing well. That’s something we are keen on. That’s why he went on loan. I speak to him regularly, I watch what he is doing. He is our player.” 1 of 12 Which club does Adam Reach play for now? West Brom Birmingham City Wigan Athletic Ipswich Town A blow for Wednesday… Given Sheffield Wednesday’s intention to look into a permanent deal for McGuinness, Hudson’s words will come as an early blow. He’s not even halfway through his Hillsborough loan though, so there’s plenty of time left for them to enjoy his presence. Not to mention, the Owls find themselves in a scrap for promotion to the Championship too, so you’d think that if they are successful, they’d be in a stronger position to pursue the ex-Arsenal defender. Hudson seems certain over his stance though, and given the level of his performances and the room and time he has to develop, it would be a bizarre decision for the Bluebirds to let him go. The post Sheffield Wednesday dealt blow in permanent player pursuit as Championship boss reveals firm stance appeared first on The72.