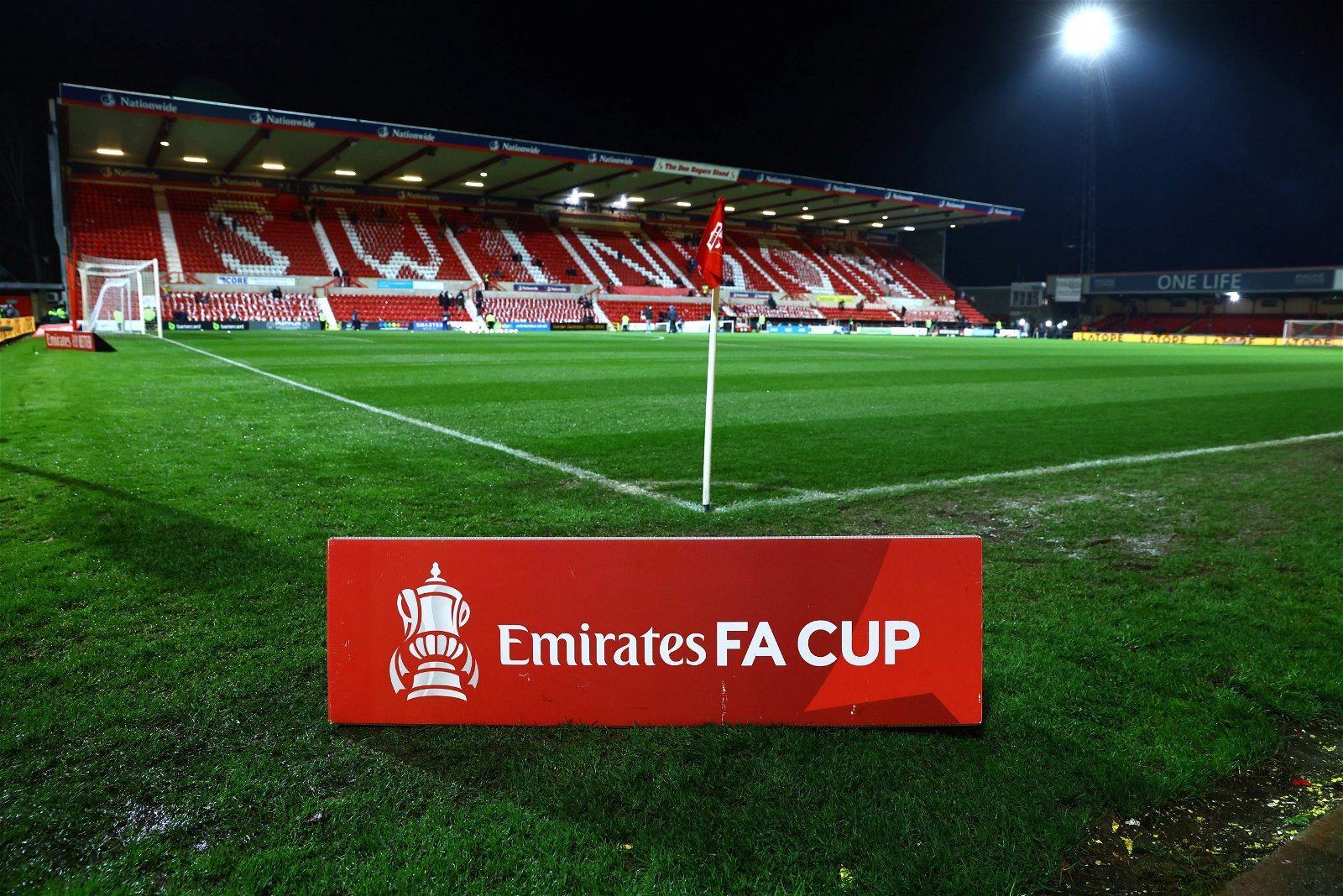 Swindon Town have confirmed the signing of young forward Oscar Massey, who joins after his departure from League One side Plymouth Argyle. Plymouth Argyle made the decision to part ways with a number of young players at the end of the 2021/22 campaign. Among those let go was Massey, who departs the Pilgrims this summer after one senior appearance for the club. Now though, it has been confirmed that the 18-year-old will be staying in the Football League after landing himself a new club. League Two side Swindon Town have swooped to snap up Massey at the end of his deal at Home Park. The Robins confirmed the forward’s arrival on their official club website, making him the first signing under new manager Scott Lindsey. He is a player the club say that have been monitoring ‘for some time’, so they will be pleased to have secured his services. A new beginning under Lindsey It has been made clear that Lindsey will be looking to build a squad for the future after taking over at the County Ground. The swoop to bring Massey in as his first signing shows he is wasting no time in doing just that either. Lindsey’s willingness to hand young players ample opportunities to prove themselves was a big factor behind Massey’s decision to join the club, the new forward has said, so it will be hoped he can maximise his potential in front of the Swindon Town faithful. It will be interesting to see if he can force his way into Lindsey’s side ahead of the new season, with the Robins preparing for their curtain-raiser against Harrogate Town on July 30th. The post Swindon Town snap up forward after Plymouth Argyle departure appeared first on The72.