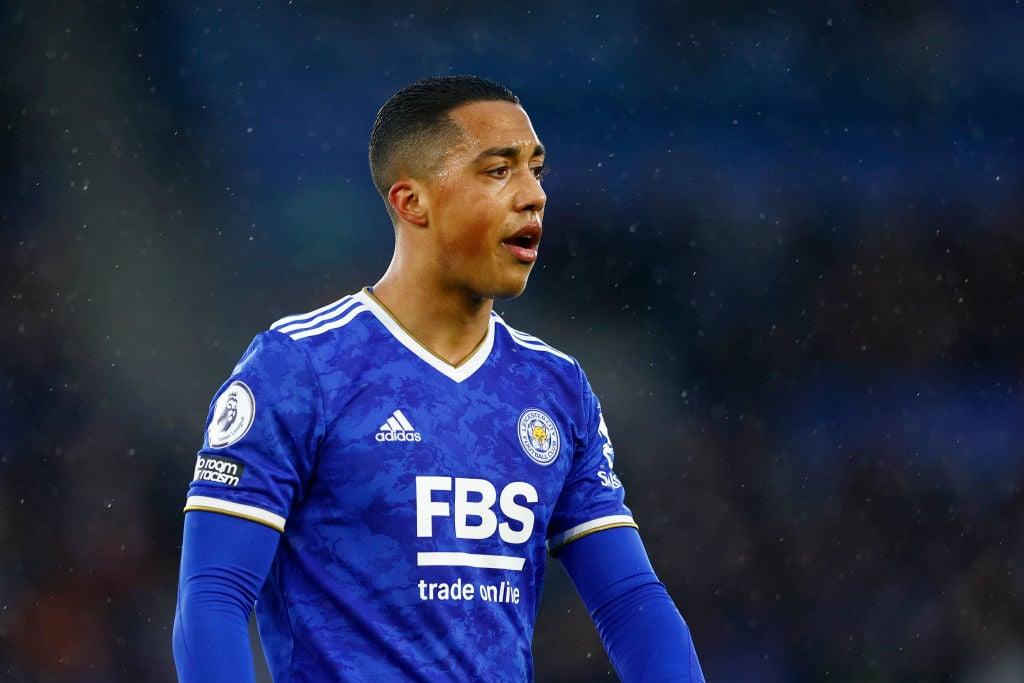 Leicester City are hopeful that Youri Tielemans’ future is sorted before transfer deadline day, with Arsenal reportedly interested in signing the Belgian international this summer.

According to journalist Dean Jones via GiveMeSport, the Foxes prefer a deal for the midfielder to be completed before the deadline on September 1st, with Arsenal having a long-standing interest in the former AS Monaco star, though the Gunners are yet to make an official offer to sign Tielemans.

With Mikel Arteta already recruiting Fabio Vieira and Oleksandr Zinchenko, Arsenal are quite stacked in the central midfield position for the new season, yet Tielemans remains a target for the north London side as a potential long-term replacement for Granit Xhaka, who turns 30 next month.

One of the Premier League’s best midfielders whose contract expires next year, Tielemans could be available at a bargain price, but with a reported £120,000-a-week salary at Leicester, Arsenal could be put off a deal for the 25-year-old based on his wages alone.

Indeed, Arsenal have made moves over the past few windows to dramatically decrease their payroll as well as only hand huge salaries to players who deserve them, with Gabriel Jesus the only player this summer to reportedly sign a contract worth over £100,000-a-week.

Yet despite this, Arsenal could still move for Tielemans, with Jones saying on the midfielder: “Tielemans is definitely still someone they’re considering an offer for. Leicester definitely do not want this one going down to deadline day and losing him then because that would leave them in trouble.”

Arsenal should make a definitive Tielemans decision this week

The Tielemans transfer saga has dragged on for what feels like months, and for Arsenal, the north London side should be making a definitive decision on whether or not to sign the Leicester star this week, with fans growing restless over if Arteta actually wants the Belgian at the club.

Supporters are no strangers to drawn out sagas in the market, but with Tielemans looking no closer to signing for the Gunners as he did at the start of the window, Arsenal should soon make a decision on if they’re to move for the Leicester star or drop their pursuit for the Premier League maestro with just two weeks of the market left to go.

Chelsea, Man Utd and Inter players are said to be on Leicester radar as a major shuffle could be happening in January