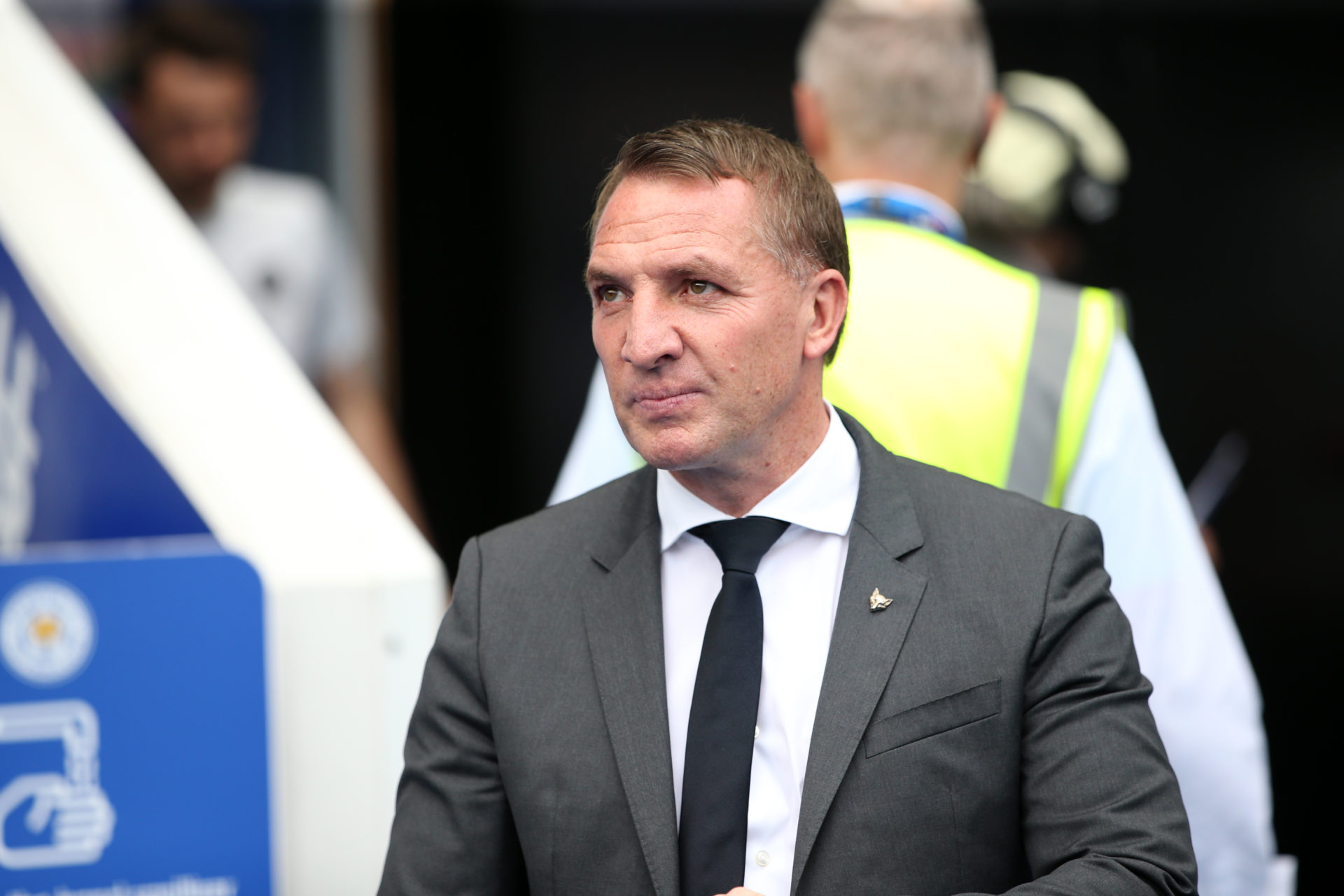 Brendan Rodgers’ time at Leicester City could soon be coming to an end, with the Northern Ireland manager facing the sack following a disastrous start to the season with the Foxes.

The former Celtic boss currently sees his side sat rock bottom of the Premier League with just one point, and rumours are hotting up that Leicester could give Rodgers the sack if the 2021 FA Cup winners fail to win against Nottingham Forest in Monday night’s East Midlands derby.

Whilst it would have been smarter for Leicester to sack Rodgers during the international break, club-owner Aiyawatt Srivaddhanaprabha seems adamant to give the former Liverpool manager one last chance, with the Thai businessman set to be in attendance at the King Power Stadium as reported by the Daily Mail.

Indeed, Rodgers being sacked next week could be a real possibility depending on what happens next week. And with that in mind, here are five managers Leicester could appoint to save their season if the 49-year-old is dismissed in the coming days.

Mauricio Pochettino is yet to find a new job since being sacked by PSG in the summer. And whilst the former Tottenham manager recently met with Ligue 1 side OGC Nice to become their new head coach as reported by Foot Mercato, this move now seems to be off the table, much to the joy of Leicester.

We all know what the Argentine coach is about. Pochettino managed Tottenham in what was arguably their greatest ever period in the Premier League era as the former Southampton boss led the north London side to their first UEFA Champions League final and best-ever top-flight finishes this century. And Leicester’s set-up is perfect for the former PSG manager.

Another recently-sacked manager, Domenico Tedesco’s coaching career has been an interesting one, to say the least. The 37-year-old is one of the youngest working coaches in the game, and for a club like Leicester, the Italian-German trainer could be an ideal fit for the Premier League outfit.

Having success with the likes of Schalke 04 and more recently RB Leipzig, Tedesco’s approach to transfers, youth development and tactics could be well-suited for Leicester. And with the manager currently available, Leicester would be wise to consider the Rossano-born figure.

Rafa Benitez’s last stint in England with Everton was an unmitigated disaster, with the Spanish manager arguably setting the Toffees’ on course for their potential relegation and causing the Merseyside giants to become a laughing stock in the Premier League. And yet, the former Liverpool boss could be a good choice for Leicester.

Indeed, Benitez was seemingly doomed to fail at Everton right from the start given his strong ties to their city rivals Liverpool. Yet for a club like Leicester, the former Real Madrid and Napoli boss could thrive with the Foxes, especially if given the backing from the board to invest in the squad in January.

Despite an incredible managerial career, it’s quite weird that Jorge Sampaoli is yet to manage in England, with the Argentine coach’s most recent job seeing the 62-year-old take Olympique Marseille from outsiders for a European spot in Ligue 1 to second-place finishers in the division.

Playing high-octane football that would be perfect for Leicester’s current squad, Sampaoli might not best long-term option for the Foxes going into the future. However, the former Argentina manager does have the quality to get an immediate turn-around from the King Power side this season, with the results potentially frightening.

With Leicester appointing Rodgers mid-season from Celtic back in 2019, it only makes sense that Ange Postecoglou has emerged as a popular fan-favourite for the Foxes to choose as a successor for their current manager. Moreover, the decision could be quite the productive one.

Postecoglou took Celtic by storm last season after leading the Hoops straight back to the Scottish Premiership title and the Champions League group stages. And whilst results haven’t been too ideal this season, the Australian manager could consider Leicester a logical next step in his coaching career should an offer come in.

‘He will’: Romano has update on player Arsenal and Barcelona trying to sign