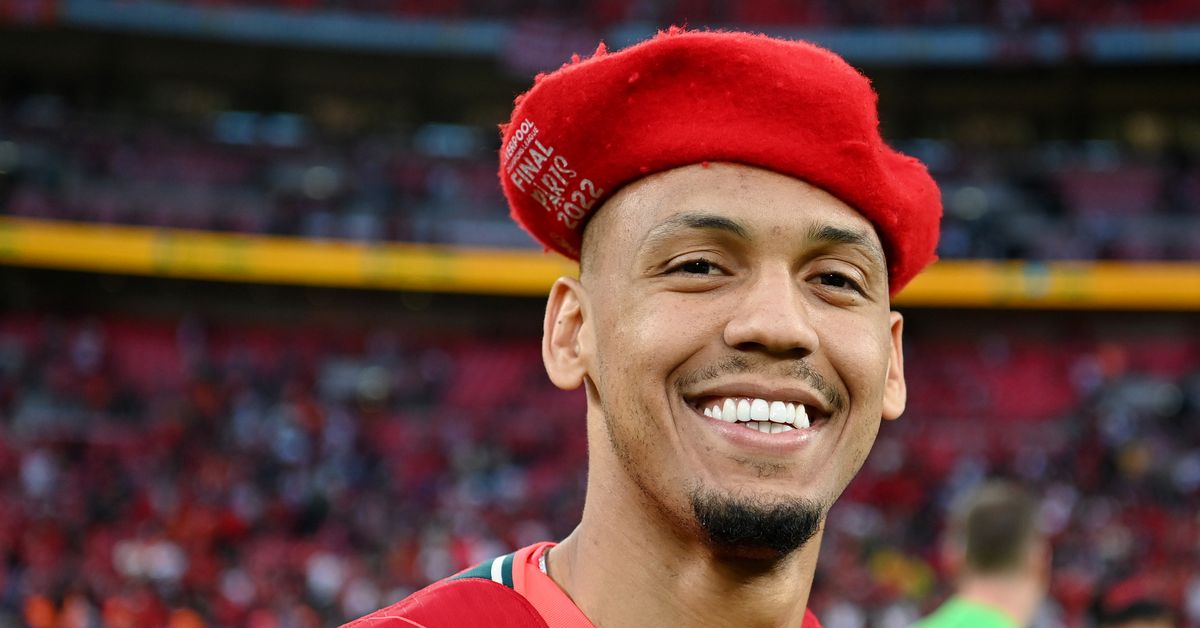 Squad Fitness Update Ahead of Southampton

Fabinho of Liverpool celebrates following their team’s victory in the penalty shoot out during The FA Cup Final match between Chelsea and Liverpool at Wembley Stadium on May 14, 2022 in London, England. | Photo by Michael Regan - The FA/The FA via Getty Images The final three games will be a test for a squad who have played a lot of minutes In his pre-Southampton press conference manager Jürgen Klopp provided some injury and status updates for his squad. Mohamed Salah and Virgil Van Dijk were both taken off in the FA Cup final against Chelsea as “precautions” ahead of the final run-in (and, well, the Champions League final). While the recovery process after the final is still underway, no new injury news has emerged. “This process has not finished yet because we only played the 120 minutes two days ago. “So when the boys arrive today I have to make a lot of decisions. Then we will line up a team. What I can promise and definitely say is we will line up a team only for one reason: to try to win the game at Southampton. As difficult as it is. Because that obviously is the job to do. “We have to see who is able to help. The 30 extra minutes [at Wembley] made a big difference, but we have to see.” Fabinho, who was withdrawn with a hamstring concern against Aston Villa last week, is positive as well, though we should not expect to see him anytime soon. “[His recovery is going v]ery well, but he will not be involved tomorrow. But very good.” Given that the squad played 120 minutes on Saturday, Tuesday’s game will likely see a large number of changes to maintain overall squad health. Liverpool have hope for the Premier League title thanks to West Ham’s hard work over the weekend, but maintaining full fitness for the Champions League final is presumably the top priority.

Opinion: Celtic have no choice now but to finally sign £4m man this summer