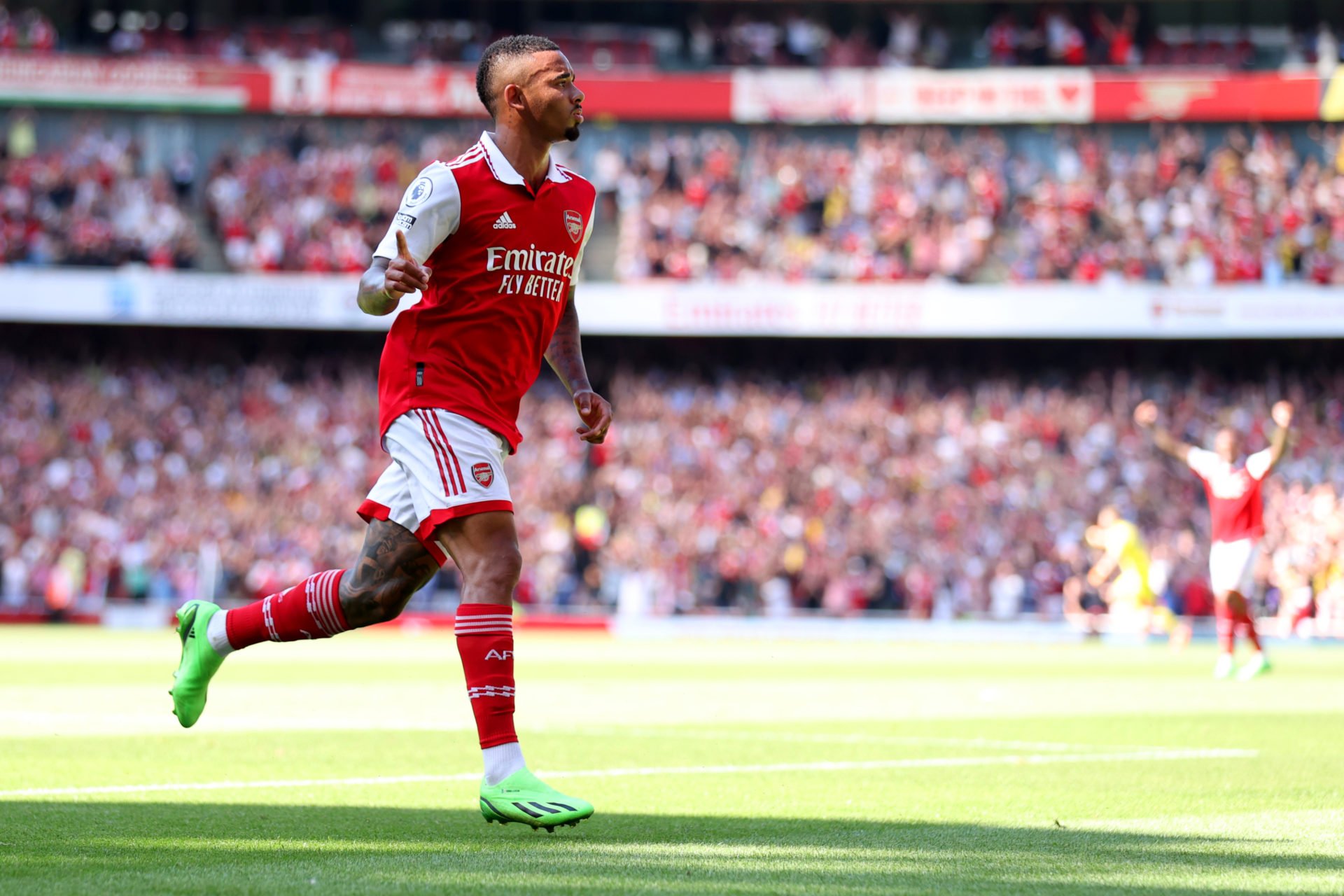 Fabrizio Romano has reminded Arsenal fans on Twitter after the match against Leicester City how the Gunners’ Technical Director Edu signed Gabriel Jesus from Manchester City.

The well-known and well-respected journalist has tweeted how Edu worked hard for five months to get a deal done with Jesus’s agent and Manchester City.

Romano sent the reminder after Jesus starred for Arsenal against Leicester at the Emirates Stadium in North London this afternoon.

Jesus scored two goals for the Gunners in the 4-2 win in the Premier League game.

It was one of the best performances in a match from an Arsenal forward in recent seasons, and understandably the Emirates Stadium faithful will be delighted.

Jesus did brilliantly in pre-season, and scoring two goals on his home debut for Arsenal will certainly enhance his confidence.

Arsenal now have a really quality striker, and the Emirates Stadium faithful should be very excited about him and the season ahead.

Things are looking very rosy for Arsenal and for Jesus at the moment.