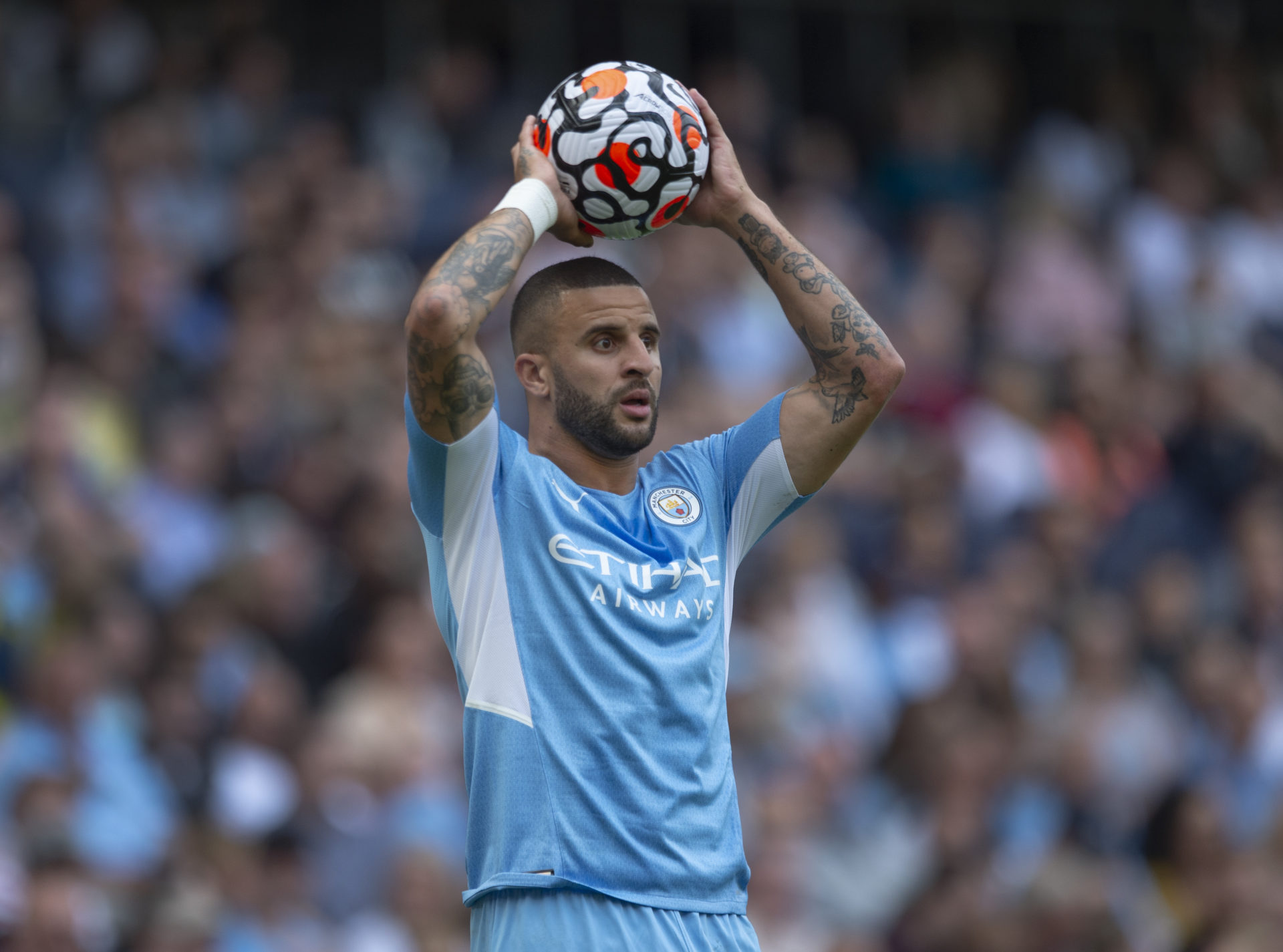 Kyle Walker has told Gabriel Jesus on his Instagram story that he wishes him ‘good luck in your new challenge’ after his transfer from Manchester City to Arsenal was confirmed on Monday.

Arsenal fans had to wait a long time to get this transfer to get over the line, but finally, they have the number nine they have been craving for.

It is understood that the Gunners are paying those in Manchester £45 million for the 25-year-old, as reported by Sky Sports, who has penned down a long-term contract.

That’s significantly less than the £60 million Tottenham paid for another Brazil star in Richarlison – he swapped Everton colours for those at Hotspur Way.

It’s also a reunion for Jesus because he links up with Mikel Arteta once again after the duo worked together during their time at the Etihad.

Nonetheless, this was the message Walker posted on his IG story when the deal for Jesus was confirmed.

“My brother, good luck with your new challenge,” Walker wrote. “I wish you all the best.”

GABRIEL JESUS COULD BE A GAME-CHANGER

Arsenal narrowly missed out on Champions League football last term and they didn’t help their own cause by shooting themselves in the foot.

But this Jesus capture could be game-changing because he is either going to transform the team to the next level or struggle and they stay at the same level.

One thing is for sure, Arsenal need a player of Jesus’ ilk, in terms of his ability to build-up play, the versatility in his locker, getting the best out of players around him, but he will be judged on his goals in the end.

Jesus hasn’t gone past the 14-goal mark in his Premier League career and he needs to hit beyond those numbers if Arteta wants to secure Champions League football next term.

Who comes top in our Premier League POWER RANKINGS?