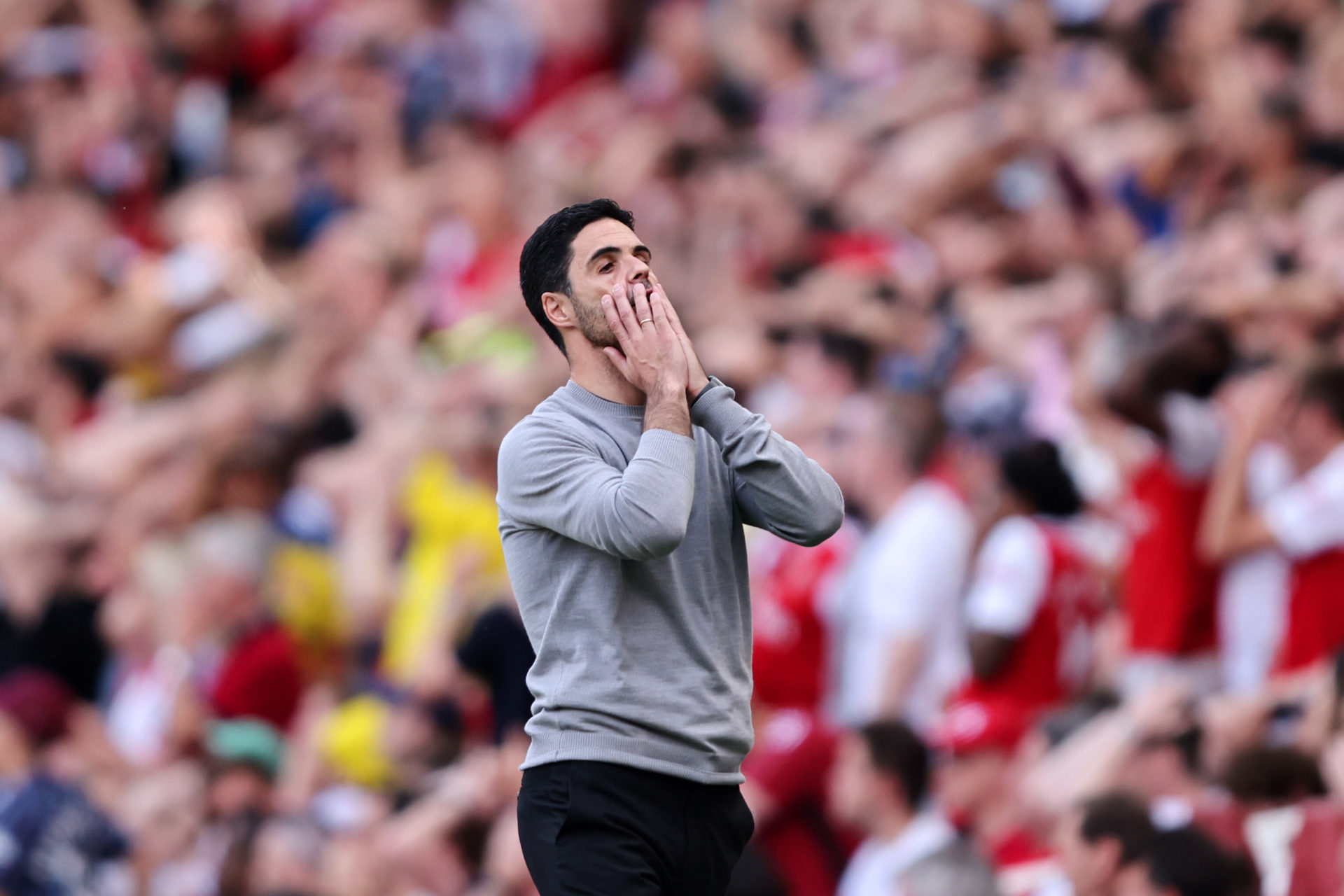 Jay Bothroyd has claimed that Gabriel Jesus is a ‘top player’ and he is someone who will ‘definitely’ start ahead of his Arsenal transfer, as he told Sky Sports News.

The former Arsenal player added that the only issue is that Jesus sees himself as a wide player, not an out-and-out number nine, so the club need ‘another striker’ this summer.

With Pierre-Emerick Aubameyang leaving in January and Alexandre Lacazette re-joining Lyon, it has left a big void up front for Mikel Arteta.

Arteta, after working with Jesus at Manchester City, has seemingly knocked on the door of his former employees to bring in a Brazil international – the deal is ‘100%’ done, according to Fabrizio Romano.

Bothroyd shared that he has ‘spoken to Arsenal fans’ about Jesus’ soon-to-be signing and he has shared one issue with them.

“He’s a top player,” said Bothroyd. “I have spoken to a few Arsenal fans. I am an Arsenal fan myself and all my family are as well.

“The only thing about this signing. I think it’s great for Arsenal. A great squad member and starting player. He is definitely going to start. But I don’t see him as a striker.

“Jesus has said himself that he likes playing from wide areas, so when I have seen him play, he has been more effective by making them runs out to in, behind the centre-backs. He had a great end of the season for Manchester City where he was playing on the right and scoring goals. But I think they need another striker.”

HOW WILL NKETIAH AND JESUS FAIR NEXT SEASON?

There is going to be big pressure on Eddie Nketiah and Jesus next season because a lack of goals from the strikers played a part in Arsenal missing out on Champions League football last term.

Well, they have just nabbed a player who has won four out of the last five Premier League titles and recently reached the final and the semi-finals of the Champions League.

That’s proven quality right there and he will no doubt be ahead of Nketiah in the pecking order, but will there be enough goals in this Arsenal team?

Perhaps more will be added because there might be a South American takeover next season in north London, with Leeds winger Raphinha also tipped to join.

The post 'I have spoken': Sky pundit says Arsenal about to sign 'top player', but there's one issue appeared first on HITC.