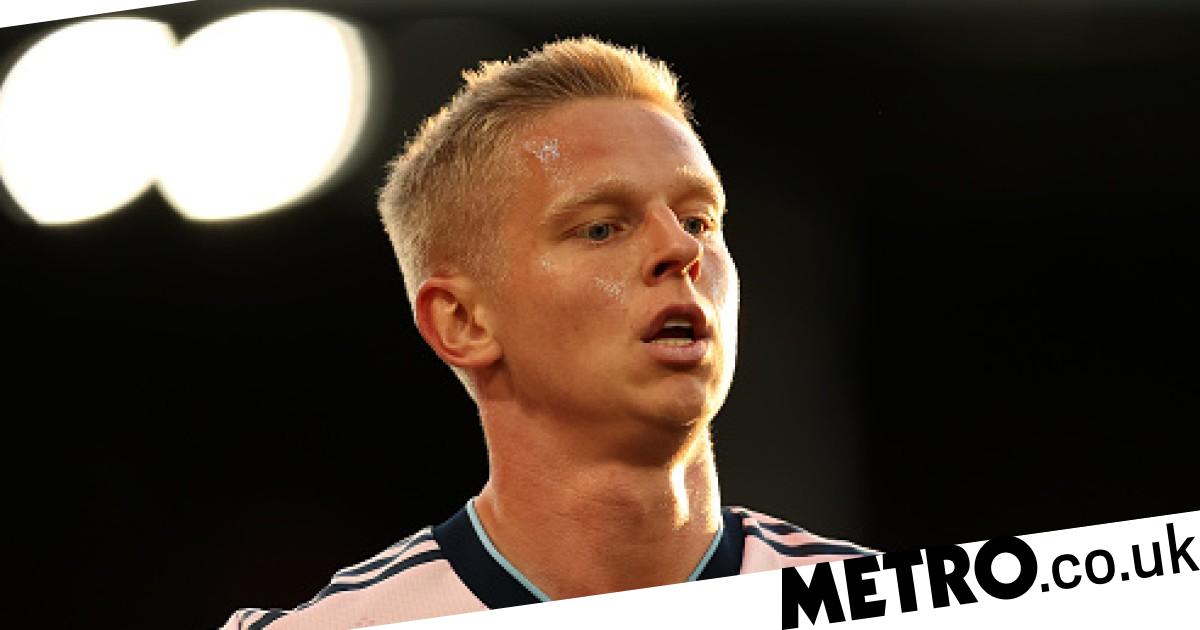 The Gunners signed Zinchenko from Manchester City in the summer as cover for Kieran Tierney at left-back.

The 25-year-old has impressed for Mikel Arteta’s side, especially with his ability to drift inside to help the build-up play using his technical prowess.

Reigning Premier League champions City have an abundance of talented players within their squad such as Kevin De Bruyne, Phil Foden and Bernardo Silva.

But winger Mahrez told ex-Leicester teammate Simpson that Zinchenko was in his top three of City players in terms of ability.

‘They’ve started really well. [William] Saliba’s been fantastic. [Thomas] Partey, [Granit] Xhaka – look at where he was and where he is now. It’s been a complete turnaround,’ Simpson told talkSPORT.

‘[Gabriel] Jesus – I knew he was going to be fantastic – and Zinchenko. I spoke to Riyad Mahrez and Zinchenko was in his top three of players and their ability at Manchester City.

‘And we know how good the players are at City. He was gutted they lost Jesus but he understood why.

‘Them two players and their winning mentality has added something to that group.’

Mahrez isn’t the first City player to hail the technical ability of Zinchenko, with Kyle Walker saying something similar in the past.

When asked who were the best technical players at City, Walker replied: ‘Not in any order, because I wouldn’t want to put them in any order, my top three are Zinchenko, [Riyad] Mahrez, [Bernardo] Silva.’

MORE : Aaron Ramsdale opens up about trophy banter ahead of Arsenal vs Spurs

MORE : William Saliba is having an ‘amazing impact’ on Arsenal, says Bacary Sagna