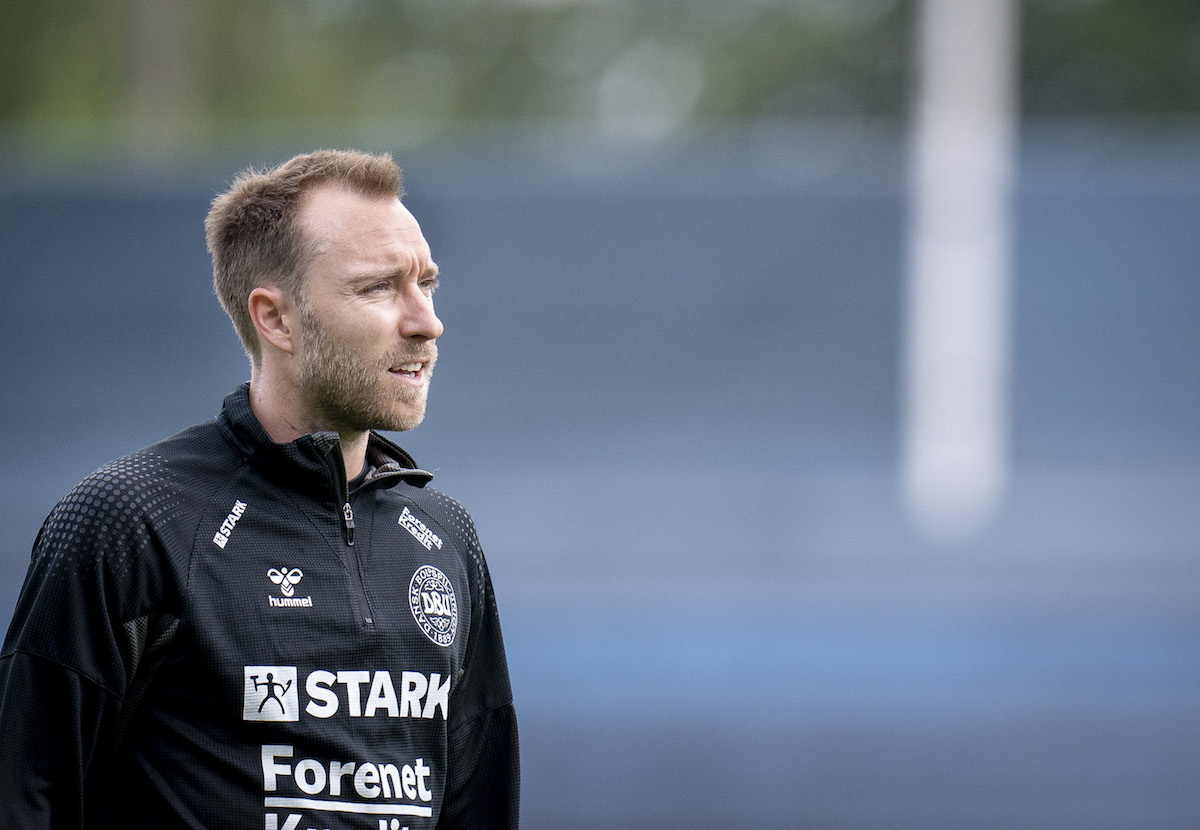 Erik ten Hag’s priority this summer has been to strengthen his new side’s midfield, with the departures of several senior figures in that area leaving Manchester United light. Barcelona midfielder Frenkie de Jong has been the new manager’s prime target and although it’s believed that talks are progressing between the Catalan club and United, a deal is yet to be completed. Earlier this month, it was revealed that United had made a proposal to Christian Eriksen, who is a free agent after signing a six-month deal with Brentford in January. Now, it looks like Ten Hag has suffered his first big bow in the transfer market as it’s being reported that the Danish international has rejected the chance to move to Old Trafford. Read more: Harry Maguire backed to prove doubters wrong by Man Utd hero That’s according to TalkSPORT, who despite providing a positive update on United’s pursuit of De Jong, state that Eriksen is believed to have turned down a move to United. SN’s verdict… Ten Hag would consider Eriksen’s rejection a big blow to his plans but sealing a deal to bring De Jong to the club will have been his priority and losing out on his backup targets, with Eriksen thought to be one of them, will not bother him as much. It’s likely that United will target another midfielder to sign alongside De Jong, with two senior players in that department leaving the club. Donny van de Beek’s return on loan could also offer Ten Hag an unexpected boost, with the pair enjoying success together at Ajax. Interestingly, De Jong and Van de Beek were both mainstays in that scintillating Ajax side which dazzled Europe by reaching the 2018/19 Champions League semi-finals. The post Erik ten Hag suffers huge blow as midfielder rejects Old Trafford move appeared first on Stretty News.

EPL commentators on NBC: August 13 to 15