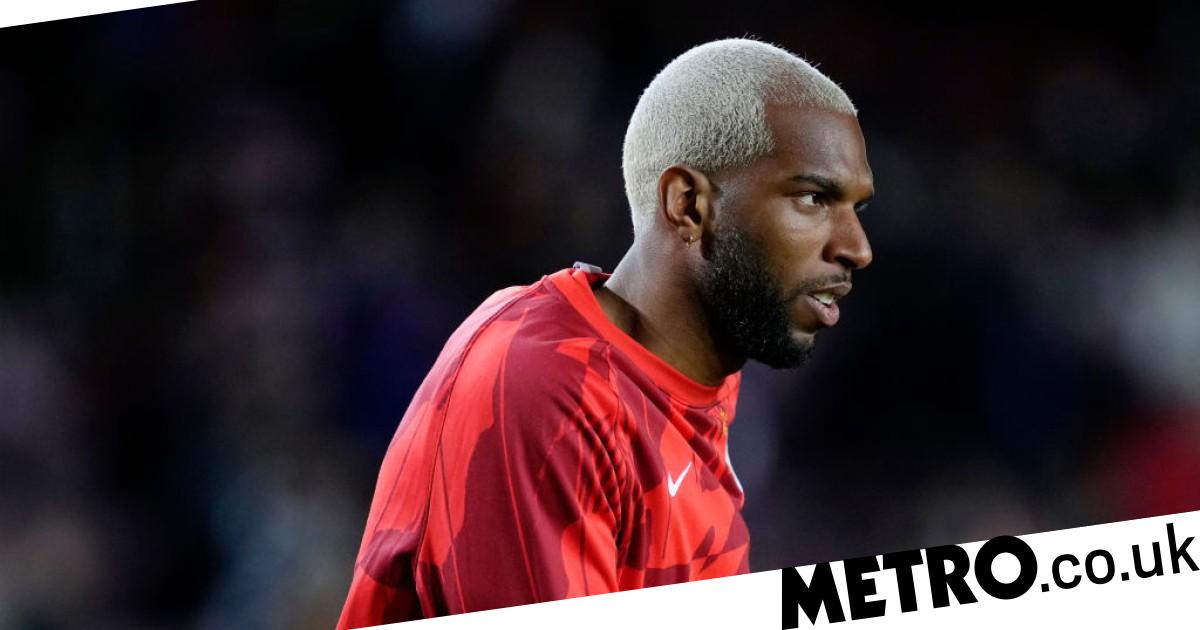 Ryan Babel has warned Barcelona midfielder Frenkie de Jong that moving to Manchester United would be a ‘step down’ in his career.

United are still hoping to land De Jong’s signature, despite the player rejecting a switch to Old Trafford after a summer deal was agreed.

De Jong, 25, is currently out in Qatar with the Netherlands for the ongoing World Cup and recently snubbed a question about his failed move to United.

But Babel, who played for Liverpool between 2007 and 2011, has urged his fellow Dutchman to snub a transfer to United if they come calling again in January.

‘For Frenkie I would not recommend United in all honesty,’ Babel told MyBettingSites.

‘At least not today. He needs a team that wants to play football, proper football on the ground.

‘Yes, Man United has a coach that eventually if he has the right players can do that.

‘They have so far have shown signs that Erik ten Hag knows what to do, but by far it is not the level as what he has done in Ajax.

‘So for Frankie personally, if you go from Barcelona to United, I think that is a step down.

‘In terms of technical aspects. I prefer to see him in a team like [Manchester] City, or even Arsenal as well.’

De Jong, who was also strongly linked to Chelsea, has been urged to join Liverpool during his time at the World Cup.

He took part in an open training session in Qatar last month and told the media: ‘A lot of people came… One guy told me I had to join Liverpool!’

The Netherlands face Argentina in the World Cup quarter-finals on Friday as they look to win the tournament for the first time ever.

De Jong’s international team-mate Virgil van Dijk recently spoke about the clash and played down the upcoming battle between him and superstar Lionel Messi.

United in three-way tussle for storming Serie A star - report