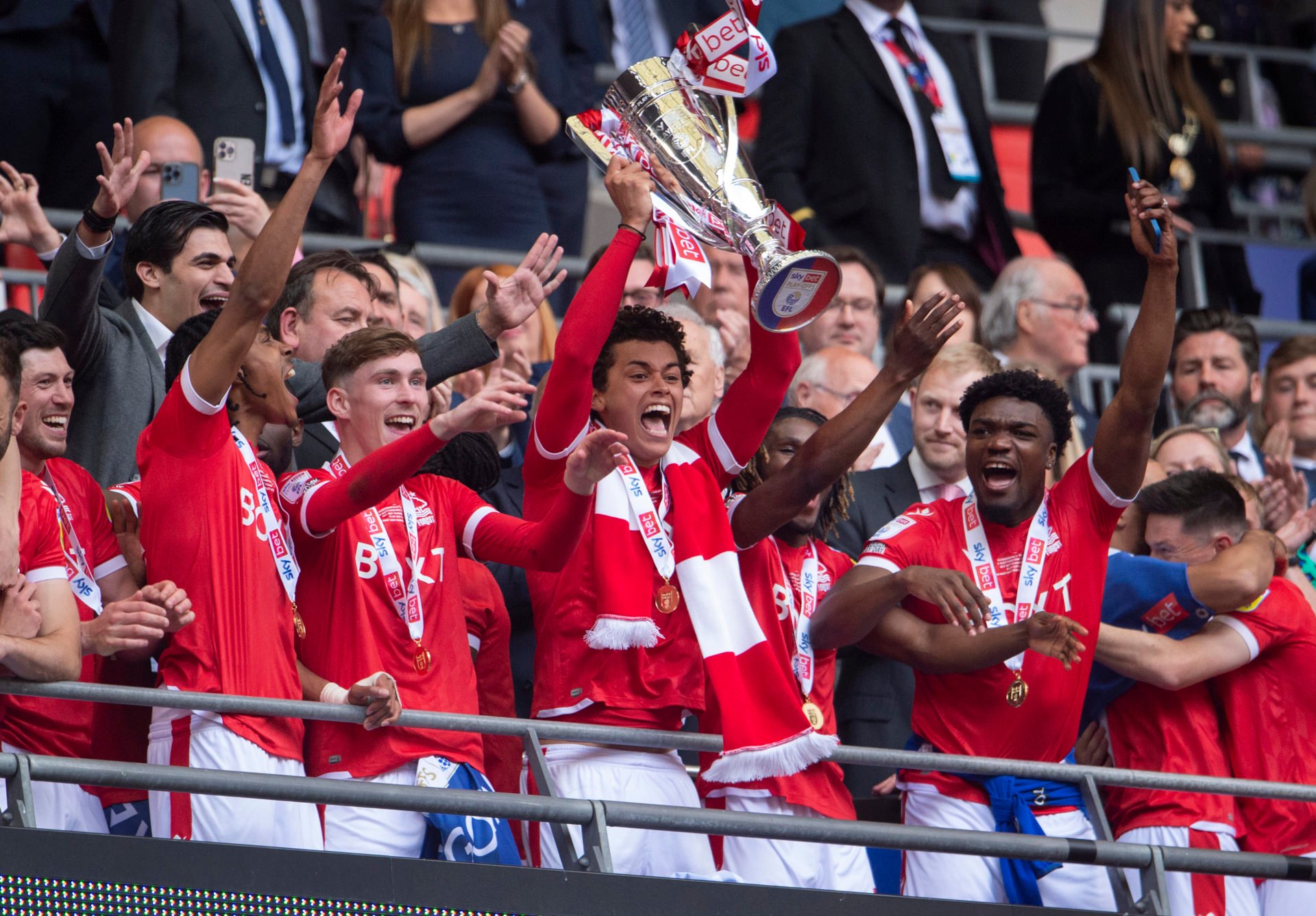 Report: Daniel Levy has come to a resolution over ‘outstanding’ Tottenham target

Antonio Conte’s Tottenham Hotspur and Middlesbrough have “come to a resolution” over the transfer of Djed Spence, according to Sky Sports journalist Michael Bridge in GiveMeSport.

Well-known and well-respected journalist Michael Bridge has told GiveMeSport that Tottenham chairman Daniel Levy and Middlesbrough chief Steve Gibson has come to an agreement over the transfer fee for Spence.

Spence – who can operate as a winger, right-back or right wing-back and spent last season on loan at Nottingham Forest from Middlesbrough – himself wants to make the move to Tottenham, according to the reporter.

We have covered reports claiming that Tottenham could complete the signing of Spence – described as “outstanding” and “absolutely fantastic” by former Chelsea player Andy Townsend on  talkSPORT (5:43pm, March 21, 2022) – this week

Bridge told GiveMeSport: “Spence has wanted to join Spurs for a while now, it was just down to Daniel Levy and Steve Gibson negotiating.

“Steve Gibson wanted a lot more than what Tottenham were offering, but they’ve come to a resolution now.”

In our view, it is only a matter of time before Tottenham Hotspur complete the signing of Djed Spence from Middlesbrough.

It seems that Premier League club Tottenham and Championship side Middlesbrough have come to an agreement, and we predict that a move could happen soon.

Spence is a very good and promising young player who would be a good option for Conte at right wing-back.

The 21-year-old made 41 starts and one substitute appearance in the Championship for Forest last season.

The youngster scored two goals and gave four assists in those games.

The post Report: Daniel Levy has come to a resolution over ‘outstanding’ Tottenham target appeared first on HITC.

Chris Wilder on Middlesbrough transfers, Gibson's ambition and importance of not overpaying