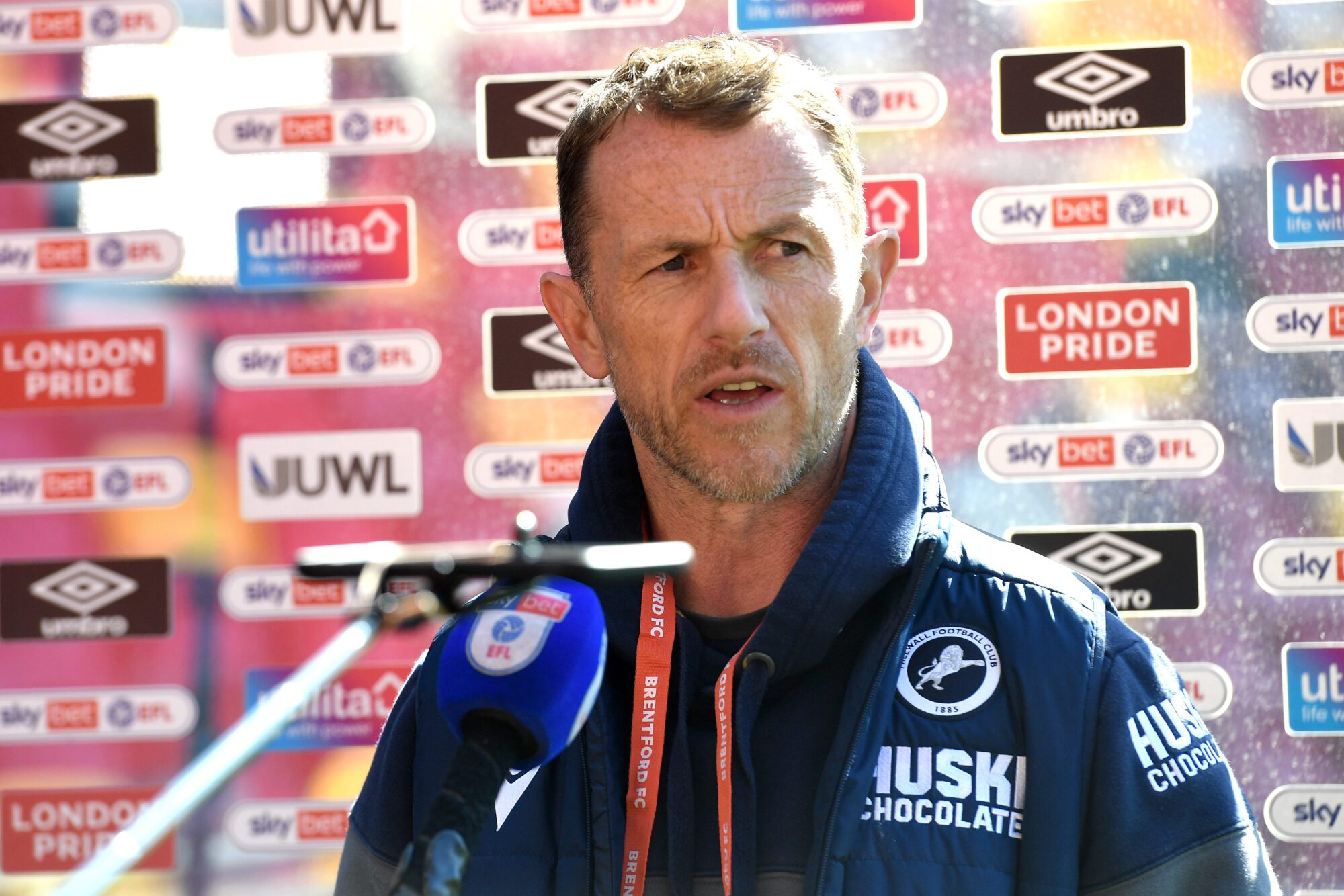 Millwall manager Gary Rowett has voiced his disapproval of plans for a European Super League. Twelve clubs announced yesterday that they had agreed to join the new competition. Arsenal, Chelsea, Liverpool, both Manchester clubs and Tottenham all announced they would be joining the ESL.