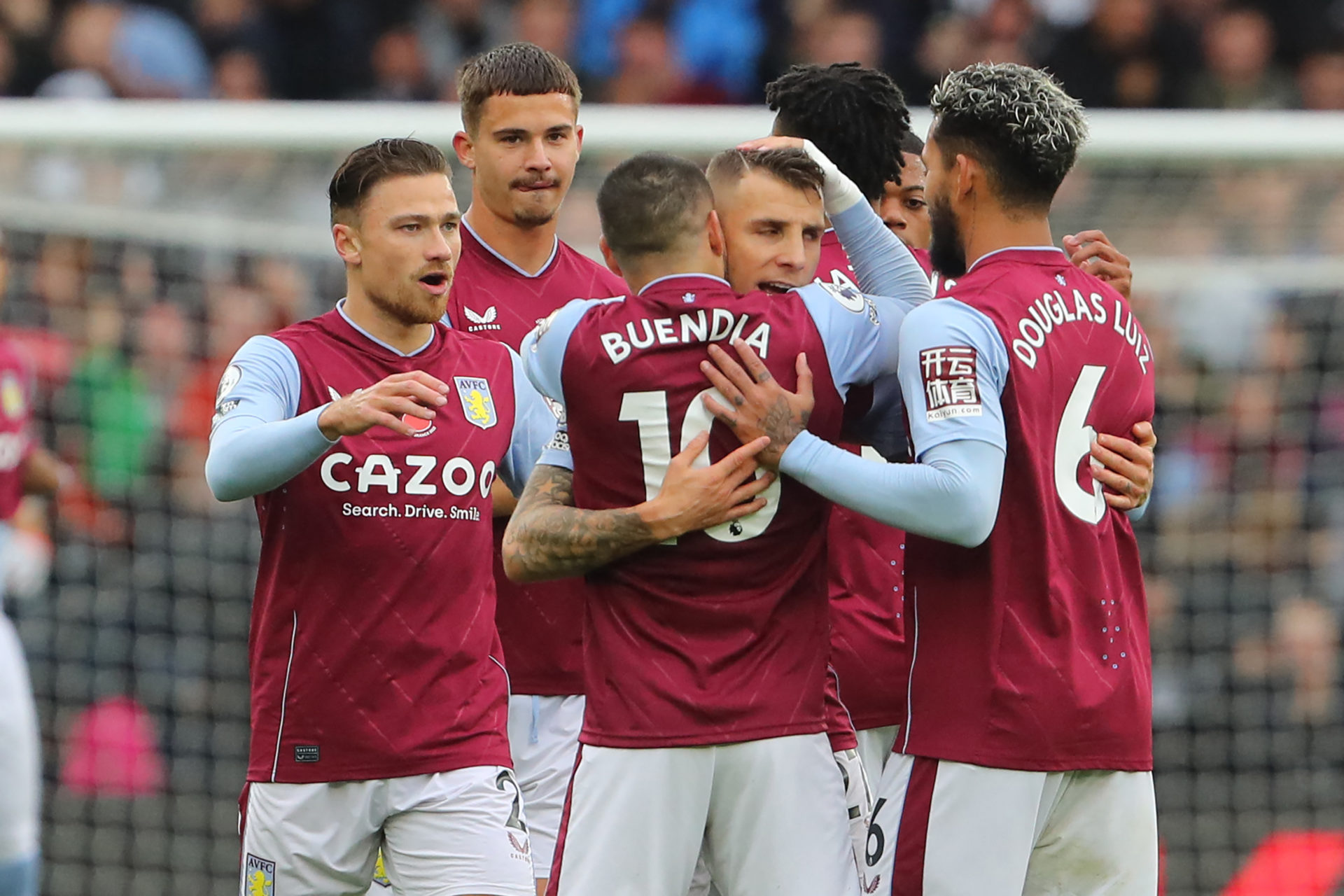 Aston Villa have now joined Tottenham and Newcastle in the race to sign Stefan de Vrij from Inter Milan.

Well, it was Calcio Mercato Web who revealed that Antonio Conte had held talks with the Netherlands international, who he worked with during his time in charge at the San Siro.

Elsewhere, it was L’Interista who claimed that Newcastle had made contact with Inter Milan to enquire about a deal.

The Dutchman’s contract expires at the end of the season, and Inter Milan have failed to tie him down to fresh terms, as things stand.

As a result, they are willing to let him leave for just €5m (£4m) in the January transfer window – according to Calcio Mercato Web.

FC Inter News believe De Vrij actually wants to stay at Inter Milan, but Atlético Madrid and Leicester are also monitoring the situation as contract talks have, so far, proved to be unfruitful.

Nevertheless, the 30-year-old remains a key player for the Nerazzurri, making 16 appearances in all competitions so far this season.

Aston Villa & Newcastle should be wary of Tottenham

In our view, Tottenham are the favourites to sign De Vrij – Unai Emery and Eddie Howe should be very wary of the north Londoners in this particular transfer battle.

As aforesaid, the centre-back has already worked with Conte, winning the Serie A title together in 2021.

In total, De Vrij has made 88 appearances under the Italian, scoring five goals while also providing five assists as he played some of the best football of his career when working with the 53-year-old.

Furthermore, Tottenham can easily afford to pay the £4m asking price – in fairness, so can the Villans and the Magpies.

However, Spurs can also offer De Vrij the chance to play Champions League football – something Aston Villa and Newcastle cannot.

Keep an eye on this situation, as the Dutchman could soon be arriving in the Premier League.

'What a player': Trippier says £80k-a-week 'machine' is the toughest player in Newcastle training