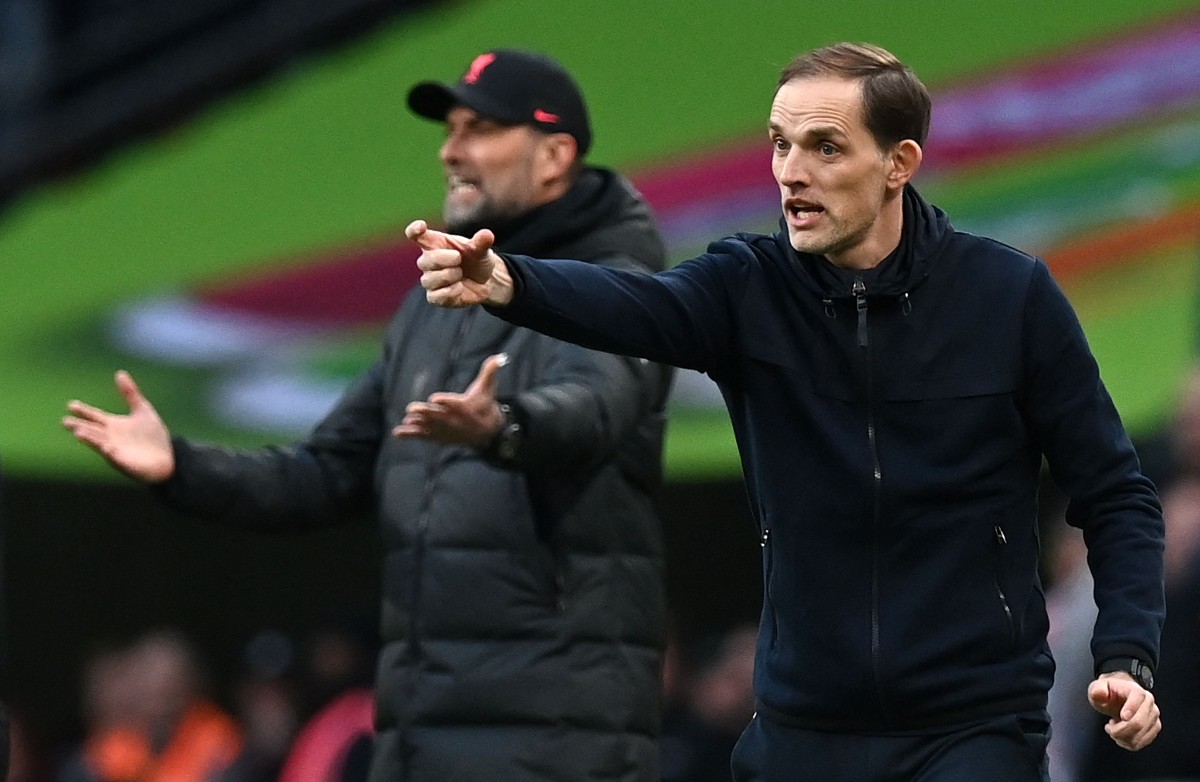 Fabrizio Romano has exclusively discussed the chances of Liverpool manager Jurgen Klopp or former Chelsea boss Thomas Tuchel taking the Germany job.Writing in the Daily Briefing, his exclusive CaughtOffside column on Substack, Romano made it clear that Liverpool fans have nothing to worry about regarding their manager, with Klopp fully committed to the project at Anfield.Tuchel, meanwhile, is still out of work after being sacked by Chelsea earlier this season, and it wouldn’t be surprising to see him take a top job again in the near future.According to Romano, the German tactician would be open to discussing a deal to take charge of his country, but there is not yet a firm decision on what will be done with current manager Hansi Flick.Tuchel and KloppGermany had a hugely disappointing World Cup, going out at the group stage, and it’s clear something needs to change after some poor performances in their last few international tournaments.Tuchel seems ideal for the job, while Klopp would also be a dream candidate, but it looks like German fans will have to wait a bit longer to know for sure what the next steps will be.“After a disappointing World Cup, it’s not too surprising to see speculation about the Germany manager’s job,” Romano said. More Stories / Latest News PSG chief confirms stance on potential signing of Cristiano Ronaldo Dec 7 2022, 8:47 (Video) Bukayo Saka interrupts conversation to ask England legend for photo in wholesome moment Dec 7 2022, 8:35 Exclusive: Fabrizio Romano on how Endrick Real Madrid transfer could affect Chelsea and Mbappe Dec 7 2022, 8:20 “Thomas Tuchel would be open to listen their project, but it’s still too early because Hansi Flick has not resigned yet and nothing is sure on his position.“Liverpool fans can relax – Jurgen Klopp has no interest in the Germany job. He wants to keep going with Liverpool’s project and he’s already focused on 2023 plans at Anfield.”Germany won the World Cup back in 2014 but have gone downhill since then, though in Tuchel they would be hiring one of the very finest coaches in world football, with the ex-Blues boss winning the Champions League in his time at Stamford Bridge as well as other major honours in a spell in charge of Paris Saint-Germain.The post Exclusive: Fabrizio Romano rates chances of Klopp or Tuchel becoming Germany manager appeared first on CaughtOffside.