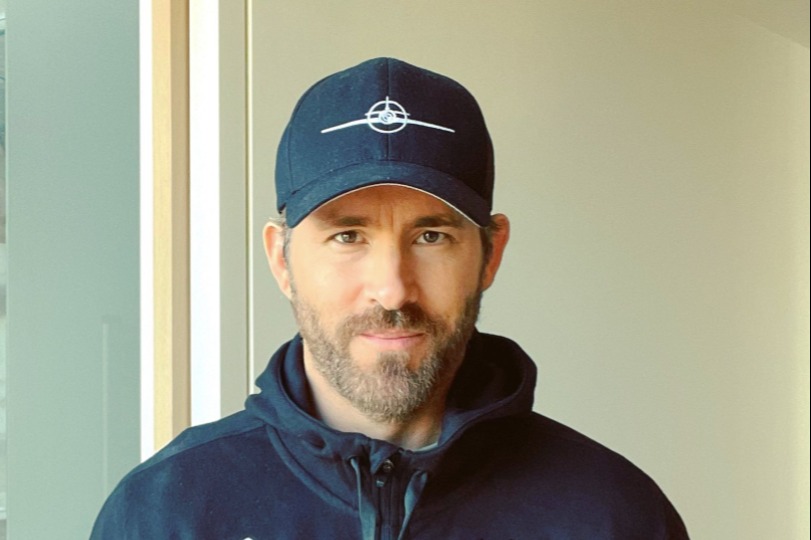 Wrexham’s Hollywood co-owner Ryan Reynolds has given his backing to get club legend Gareth Davies from his care home to Wembley for the FA Trophy final. Davies made a massive 490 appearances for the Welsh side during a 16-year career, but has sadly seen his health deteriorate in recent years. The 72-year-old has dementia and […]

Report: West Ham fancy re-signing their former player, but he could follow Kompany to Burnley