Messi As The False 9: Predicted Argentina XI vs Netherlands 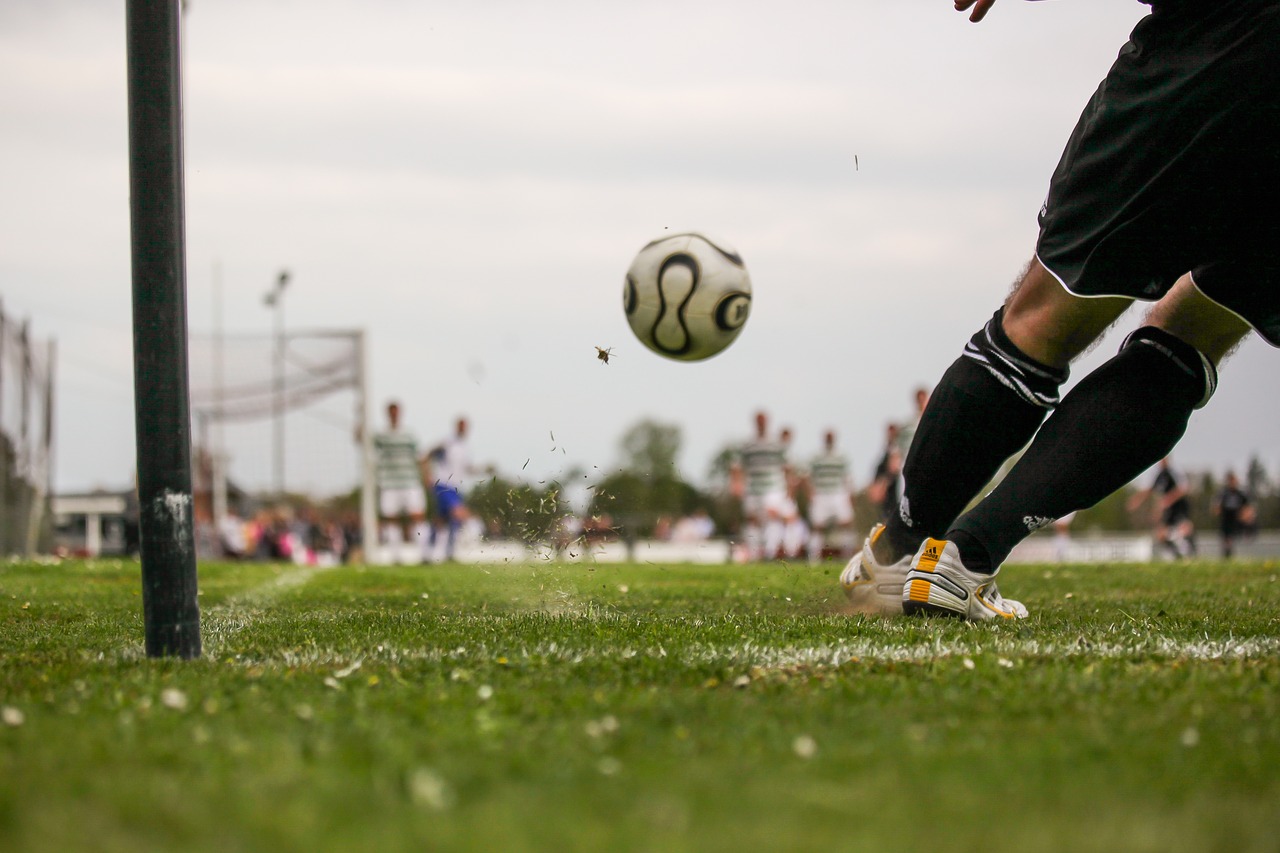 A place in the 2022 World Cup semi-finals will be up for grabs when Argentina take on the Netherlands in the last eight at the Lusail Stadium on Friday evening. La Albiceleste overcame Australia 2-1 in the round of 16 thanks to goals from Lionel Messi and Julian Alvarez. Since the shock defeat to Saudi Arabia in their group stage opener, the South American champions have won their last four games in Qatar and are likely to come into this mouthwatering quarter-finals tie as favourites. However, Netherlands will be seeking to avenge their elimination in the semi-finals of the 2014 World Cup at the hands of Argentina and prove a point under Louis van Gaal. Argentina Team News Angel di Maria missed the last-16 clash with Australia but that was believed to just be a precaution, with head coach Lionel Scaloni hopeful of having the winger back in time to face the Netherlands. Papu Gomez sprained his ankle in the 2-1 win over Australia and could miss out on Friday’s game. Predicted Argentina Lineup vs Netherlands (4-3-3) Goalkeeper Emiliano Martinez produced a key save in the dying minutes of the game against Australia to help Argentina advance to the quarter-finals of the competition. He is a certainty to start in goal and will be hoping to come up with big moments when called upon. Defence Nicolas Otamendi and Cristian Romero is clearly Lionel Scaloni’s preferred centre-back pairing and the duo should start against the Dutch national team. Otamendi and Romero will have to be at their best throughout the 90 minutes to keep the likes of Cody Gakpo and Memphis Depay at bay. Nahuel Molina and Marcos Acuna provide a lot of attacking impetus from the full-back positions and should keep their places at right-back and left-back, respectively. Midfield Up ahead in midfield, Enzo Fernandez has impressed with his passing range and ability to break up attacks from the No.6 role. He is set to reprise his defensive midfield duties, with Alexis Mac Allister and Rodrigo de Paul operating as box-to-box midfielders. The trio of De Paul, Fernandez and Mac Allister will look to dominate their Dutch counterparts in the centre of the pitch on Friday. Attack Lionel Messi has been Argentina’s best player at the World Cup with three goals so far. The mercurial playmaker will need to be at his sublime best to help his nation beat the Netherlands. With Messi operating in a false 9 role, Angel di Maria—expected to be fit again, will take up the wide right spot, with Julian Alvarez hoping to enjoy another productive outing in the Argentina attack. The likes of Lautaro Martinez, Angel Correa and Paulo Dybala could come on at some point in the game to add more attacking flair and creativity. The post Messi As The False 9: Predicted Argentina XI vs Netherlands appeared first on Mad About EPL.