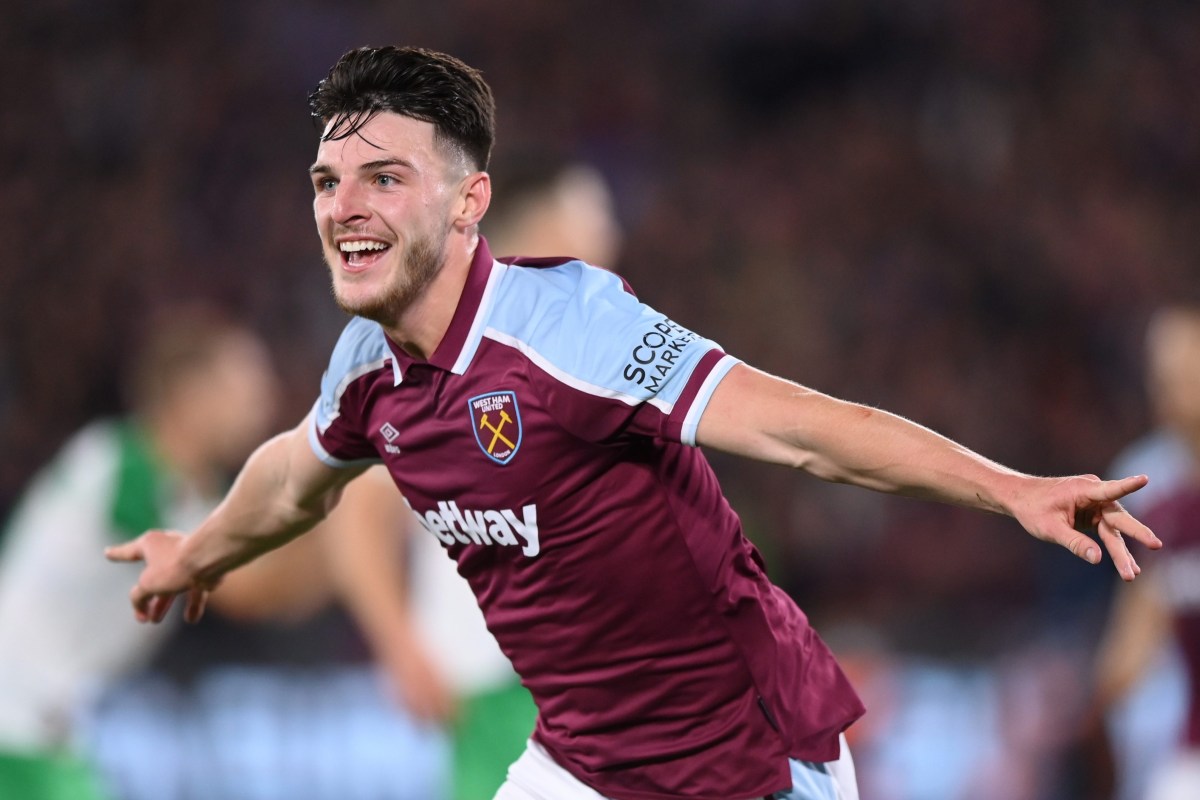 The Premier League season may only be in October but that doesn’t mean that clubs aren’t planning their transfer dealings for the window ahead. It’s just over two months until the January market opens for business and with teams reflecting on how they’ve started the campaign, it appears that a number of incomings and outgoings […]

Ralf Rangnick is the new man at Manchester United, but how do his Premier League rivals see him? Brendan Rodgers has had conversations with him, Jurgen Klopp loves him and Thomas Tuchel owes him a lot