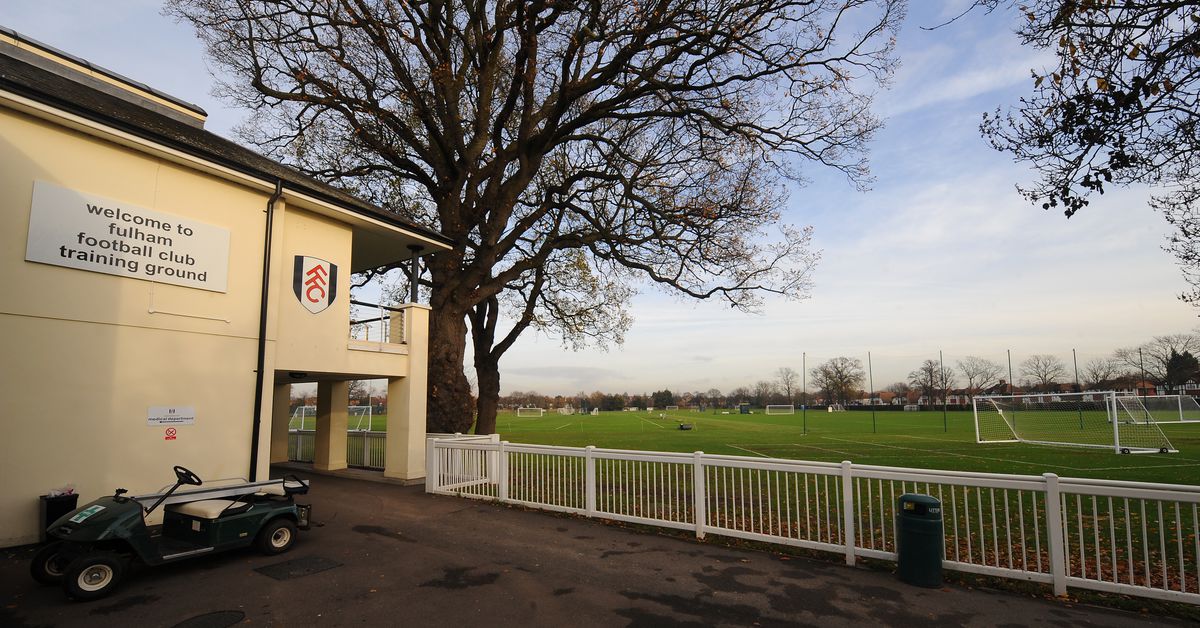 Photo by Joe Giddens - PA Images via Getty Images High-flying Fulham inflict a league defeat on the Royals. Reading team: Collins, Abrefa (P. Ehibhatiomhan 76’), Samuels © (Daniel-Spray 67’), Holzman, Purcell (Chambers-Borgnis 66’), Senga, Okine-Peters, Nyarko, Vickers, K. Ehibhatiomhan, Abdul-Salam Premier League 2 Division 2 leaders Fulham under-23s brushed aside a much-changed Reading under-23 side in a commanding 3-0 victory for the hosts on Friday night. Mehmet Ali made a number of changes to the team that beat Norwich City in the PL2 Cup, as Harvey Collins, Kelvin Abrefa, Imari Samuels, Jack Senga, Jeremiah Okine-Peters, Kelvin Ehibhatiomhan and Hamid Abdul-Salam all came in to start. The Cottagers had early chances to go ahead, with dangerous crosses from Jay Stansfield and Jay Williams that luckily came to nothing. In the 11th minute, Reading had a chance of their own, as Kelvin Ehibhatiomhan cut out a Fulham pass and charged in on goal. Fulham got back and defended well, preventing the striker from being able to get a shot away. Jay Stansfield continued to threaten the young Reading defence, forcing a good save from Harvey Collins around the 20-minute mark, before hitting the outside of the far post from a corner moments later. At the half-hour mark, the hosts took the lead. Fulham midfielder Sonny Hilton played a powerful low cross in to Luke Harris, who fired home from the edge of the area. Fulham continued to apply to pressure, and doubled their advantage just before half time. After Hilton smashed an effort against the crossbar, the ball later fell to Jonathon Page, whose powerful strike from a similar range flew in to the top corner of the Reading goal. Half time – Fulham U23 2-0 Reading U23 Fulham were not content with two, and went looking for a third goal early in the second half. A powerful strike from Terry Ablade was deflected in to the path of Harris, who missed an almost open goal. As the hour mark approached, Fulham did get their third – Terry Ablade was involved again, this time getting on the end of a Ziyad Larkeche delivery to put the game to bed. As the final whistle approached, Reading nearly got one through Princewil Ehibhatiomhan - the U23s debutant fired a strong effort towards goal, which was kept out by Fulham keeper Toby Ashby-Hammond. All in all, a difficult evening for a young Royals side against table-topping Fulham. Full time – Fulham U23 3-0 Reading U23 Reading’s next fixture will take place back at the Select Car Leasing Stadium, as the Royals welcome Southampton under-23s to Berkshire. With free entry and parking, consider coming along to back the boys at 7pm on Monday 25th October. Royals well beaten It would’ve been a tough ask for any under-23 team to get a result against a Fulham side that are unbeaten at home, but the challenge was even greater considering the youth and relative inexperience of the side Mehmet Ali fielded. This would have been due in part to the proximity of the fixture to the cup win against Norwich City, but also to save some of the boys for Pauno to use in his squad on the Saturday against Barnsley. Although the result wasn’t positive, it was a good evening for a number of the younger lads, who got more experience of football at an under-23 level. Princewil Ehibhatiomhan got stuck in, and was very nearly rewarded. The under-23s will now get a well-deserved rest before their next fixture against Southampton. The Saints sit bottom of the table on five points, four points behind 11th placed Reading. It will be a good chance to pick up some points – and hopefully some of the more established U23s lads can return to the line-up and pick up where they left off.