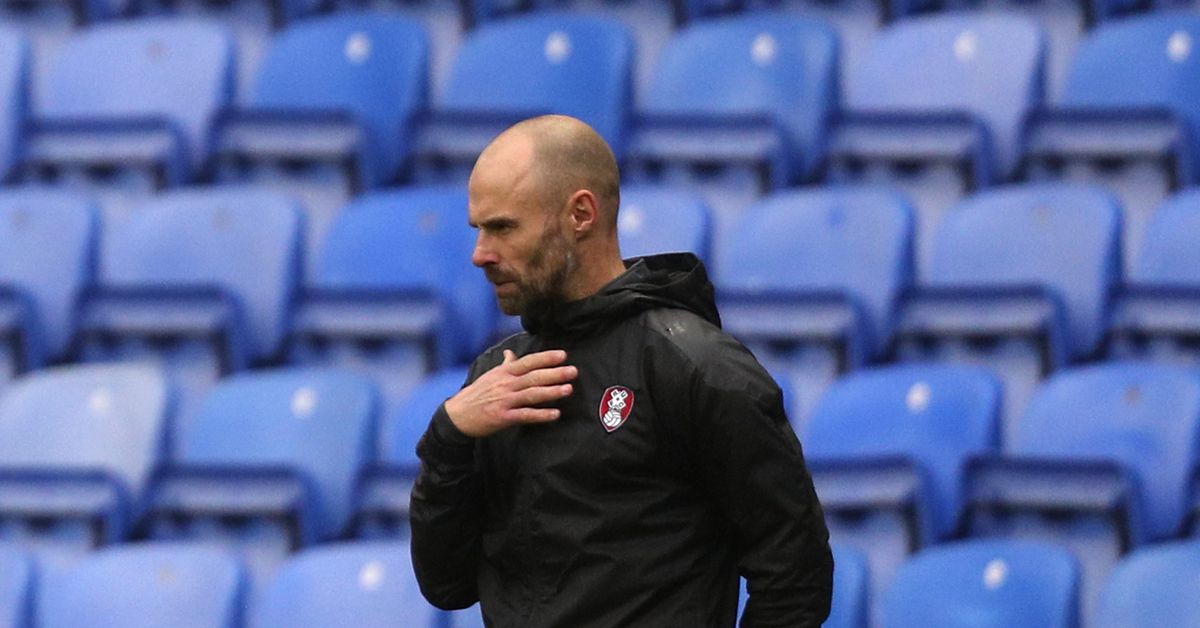 Reading head up north on Saturday to the New York Stadium to play Rotherham United. Steven examines the oppo.

Rotherham secured promotion back to the Championship at their first attempt last season, finishing second in League One, two points behind champions Wigan Athletic. They have only played one league game so far this season as last weekend’s away tie at Coventry City was called off due to the condition of the pitch at the Coventry Building Society Arena.

The Millers kicked off their league campaign with a 1-1 draw at home to Swansea City and progressed to the second round of the Carabao Cup after a 1-2 away win at League Two Port Vale earlier on this week.

Paul Warne: Warne was appointed Rotherham manager on a permanent basis in April 2017, having taken on a caretaker role the previous November after Kenny Jackett resigned as Millers manager after only 39 days in charge. Warne was a familiar face in Rotherham having made 261 appearances for the club across two separate spells.

In his five years in charge, Warne has seen his side relegated from the Championship three times, but has always secured promotion back to the league at the first attempt, winning the playoffs in 2018 and finishing as runners up in League One in 2020 and 2022.

They filled the gap up front with the signings of Tom Eaves and Connor Washington and recruited a new base of defenders, signing left back Cohen Bramall, right back Lee Peltier and centre backs Cameron Humphreys, Jamie McCart and Grant Hall, who joined on loan from Middlesbrough.

Dan Barlaser: Central midfielder Barlaser originally joined Rotherham on loan from Premier League Newcastle before signing a permanent deal in October 2020. Barlaser is a calm and composed midfielder with a great eye for long and short passes, and often plays in a “quarterback” role in front of the defence. A regular on set-piece duty, Barlaser contributed nine goals and seven assists for Rotherham last season, and was named in the League One team of the season.

Chiedozi Ogbene: Ogbene signed for The Millers from Brentford back in August 2019. The Irish forward started his career at Cork City, but also played for Limerick prior to his move to Brentford. The fast-paced winger became the first African-born player to represent the Republic of Ireland when he made his senior international debut in June 2021. He has since won 10 caps and scored three goals.