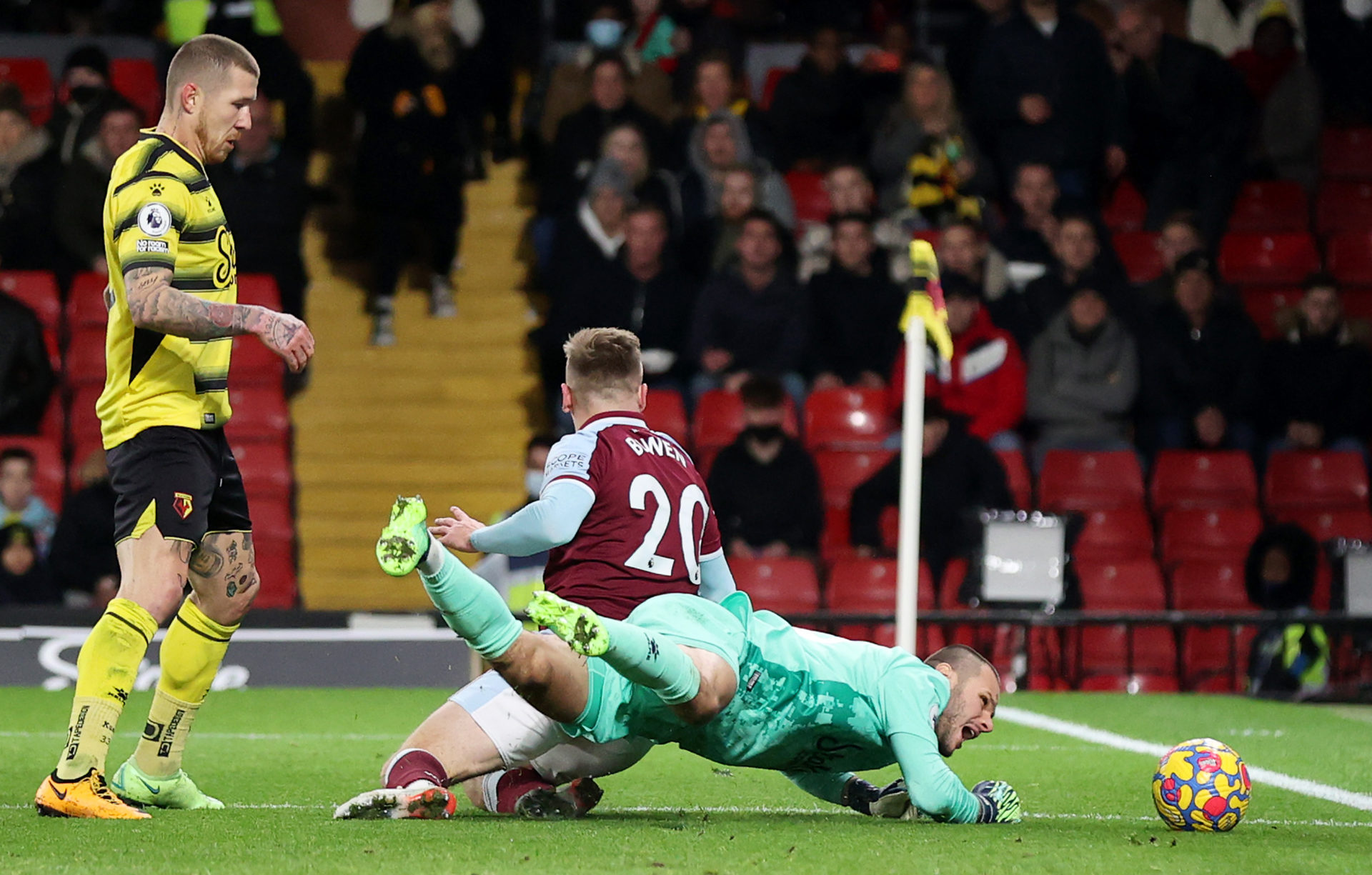 A Rangers target from a few years ago could well be on his way to Manchester United.

The Red Devils are going to need to sign a long-term replacement for exit-bound Dean Henderson.

And according to Fabrizio Romano, United are interested in Watford goalkeeper Daniel Bachmann who, interestingly, snubbed a transfer to Rangers.

Speaking to The Scottish Sun in 2019 said, the Austrian stopper said: “There have been talks with Rangers, although no firm offers and two German clubs have also shown interest in me.”

The Ibrox outfit wanted to sign him based on his performances while on loan at Kilmarnock from the Hornets.

Bachmann said at the time that the plan was always to return to Vicarage Road and he’s done just that, also impressed along the way.

With Rangers needing a long-term replacement for Allan McGregor, it looks like Bachmann – only 27 – would’ve been an excellent addition.

The Gers’ interest stems back from Steven Gerrard’s reign in Glasgow and this probably would’ve been another stellar addition by the Liverpool icon.

But the fact there’s speculation demonstrates that he’s certainly been doing something right since turning down a switch to the light Blues under Gerrard.