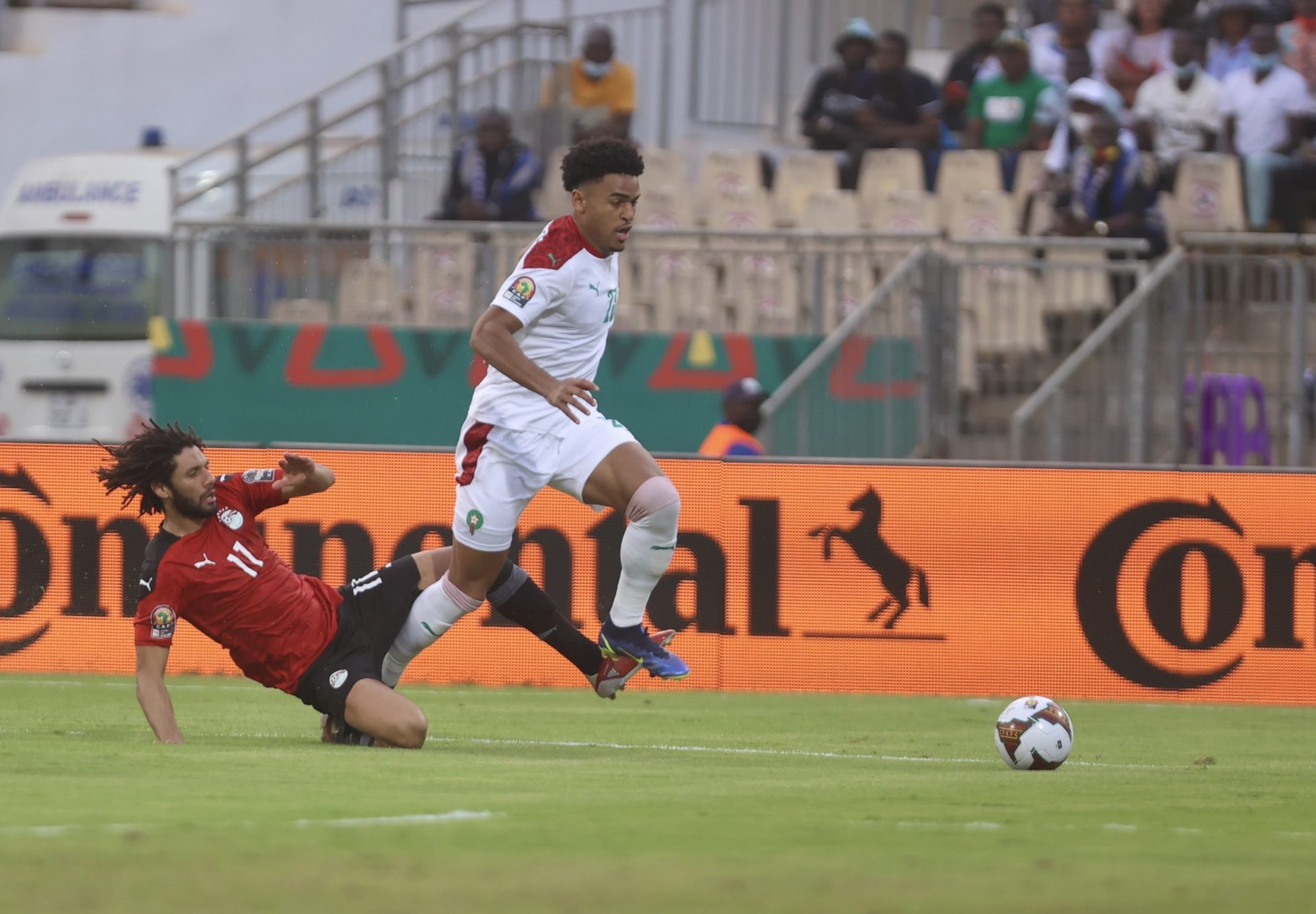 “He is currently recovering from his injury. We are waiting for him to help us when he is in a good condition. It is almost impossible for him to leave before the World Cup in Qatar at the end of the year.”

Now, a couple of weeks on, impossible is starting to feel, well, possible. And not just because Morocco international Mmaee has recovered far quicker than anybody expected from what initially looked like a long-term injury.

Could Celtic still lure Ryan Mmaee away from Ferencvaros?

Ferencvaros, on Tuesday night, kissed goodbye to their Champions League dreams; Losing 4-2 to Azerbaijani outfit Qarabag FK in the third qualifying round. Now, if Mmaee wants to try his hand on the loftiest of stages, the only way to do so is to find a way out of Budapest between now and September’s transfer deadline.

And while a Celtic side with a treasure trove of attacking gems cannot guarantee Mmaee the starring role he enjoys at Ferencvaros – from bonafide, scene-chewing A-lister to part of a larger ensemble cast – Ange Postecoglou’s Glasgow giants do have a place in the Champions League group stages wrapped up already.

As of last season, the Scottish Premiership winners now have an immediate route into Europe’s most iconic club competition. There is no longer the need for a gruelling qualification process.

According to The Athletic, Mmaee has been monitored regularly by Celtic in recent months; Even if that interest is yet to translate into serious, concrete offers. The former Limassol forward certainly ticks a lot of boxes as far as Postecoglou is concerned; He can both score and create from his centre-forward role – scoring 17 and setting up 11 more last term. He also possesses the technical ability and versatility the Celtic boss demands from his forward options.

And if Mmaee was already intrigued by the prospect of joining Jota, Kyogo Furuhashi and co at Celtic, Ferencvaros’ early exit from the Champions League will only make his feet that little bit itchier.