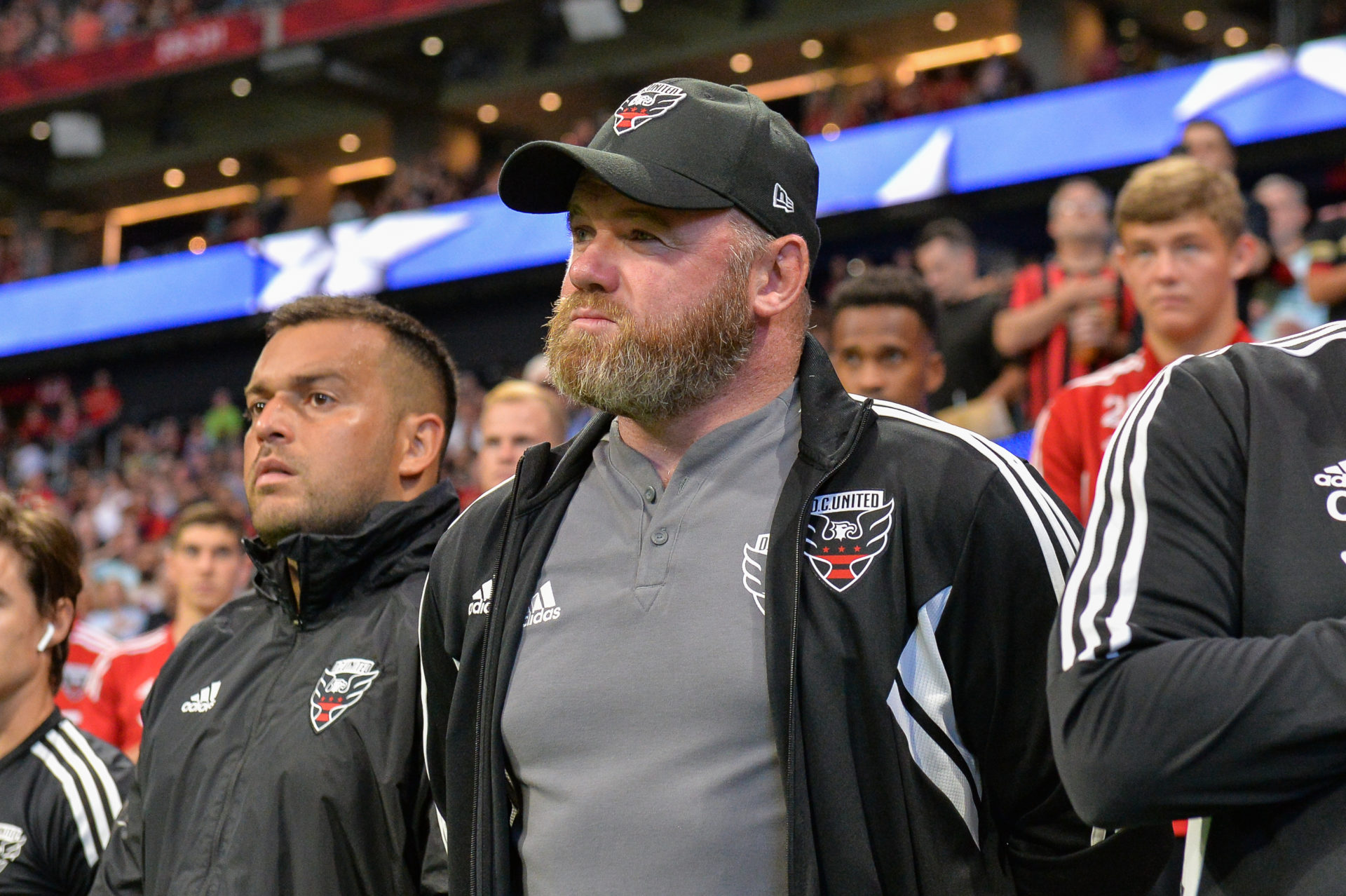 Celtic were interested in Mohanad Jeahze over the summer but he has now earned a move to play for Wayne Rooney at D.C. United.

The Bhoys were keen to add another left back over the summer.

Celtic ended up securing a deal for Lanus star Alexandro Bernabei and the young Argentinian is being brought along gradually under Ange Postecoglou.

Celtic did though have other targets in mind and one of them has secured a big move for himself.

One of the names in the mix was Mohanad Jeahze.

Back in May, The Scottish Sun reported that Hammarby defender Jeahze was on the verge of a £2million move.

It was suggested that Jeahze had decided a move to Celtic was the right move and a deal was on the verge of completion.

Celtic seemingly had a change of heart as they focused on Bernabei instead, leaving Jeahze to stay in Sweden.

The Iraq international racked up five goals and 19 assists in 81 games for Hammarby, so it was only a matter of time until somebody signed him.

D.C. United have now made their move and confirmed the signing of Jeahze on Wednesday.

The deal is believed to be worth up to £800,000, with D.C. United striking something of a bargain.

This now means that Jeahze is set to play under Wayne Rooney in Major League Soccer, which will feel like a major moment for the left back.

Rooney is one of the legends of the game and Jeahze probably won’t have expected to be at this level when Norrkoping released him in 2017.

Celtic may have decided that Jeahze wasn’t for them but the 25-year-old now has a great chance to make a name for himself over in the United States.

Did referee get Ibrox decisions right?

Why are so many Japanese players coming to Scotland?

Should Motherwell have had a penalty against Saints?