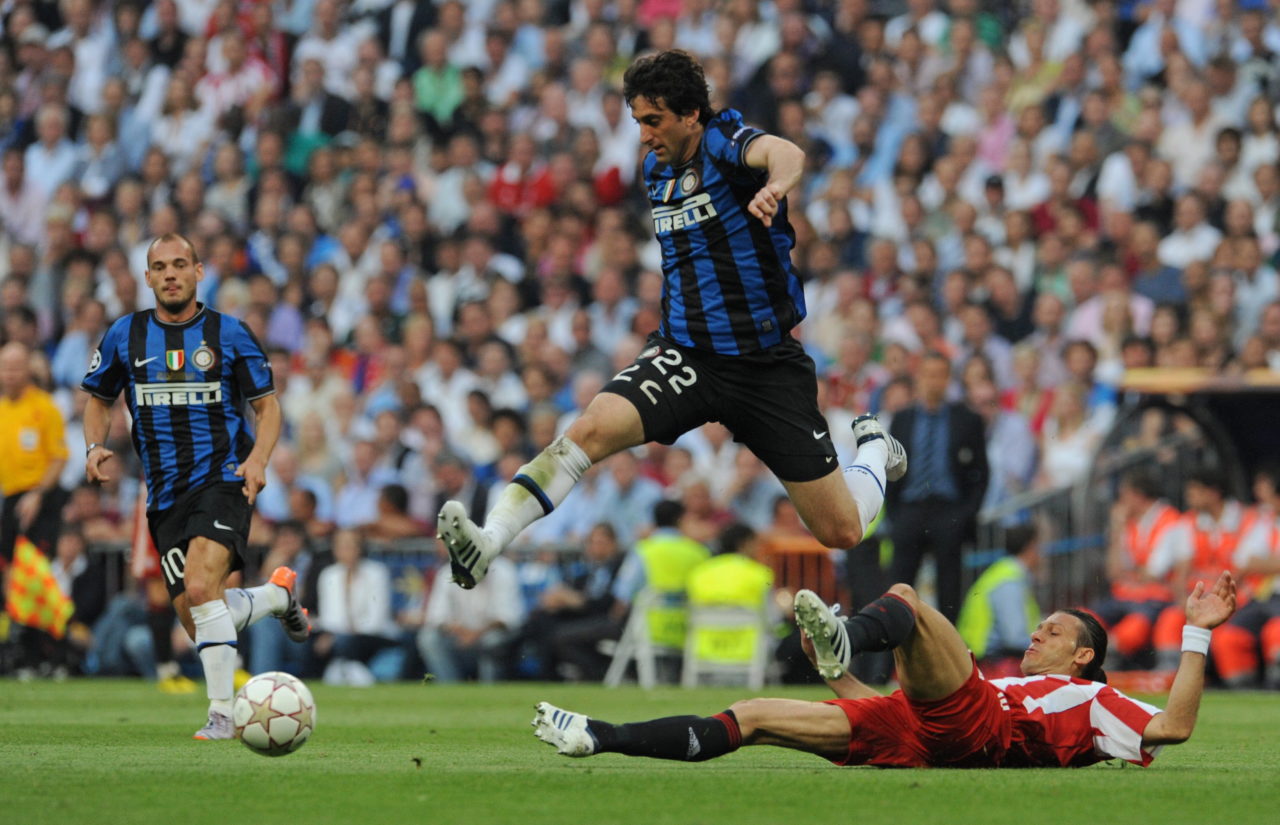 Milito blames Lukaku, reveals he was close to Real Madrid

Former Inter striker Diego Milito reveals he was close to joining Real Madrid and blames Romelu Lukaku: ‘Don’t promise what you can’t deliver.’ The Argentinean is one of the club’s legends. He played a crucial role in Inter’s treble season in 2009-10, scoring a decisive brace in the Champions League Final against Bayern Munich. His […]

Newcastle United Face Stiff Competition For This Forward: Good Fit For The Magpies?