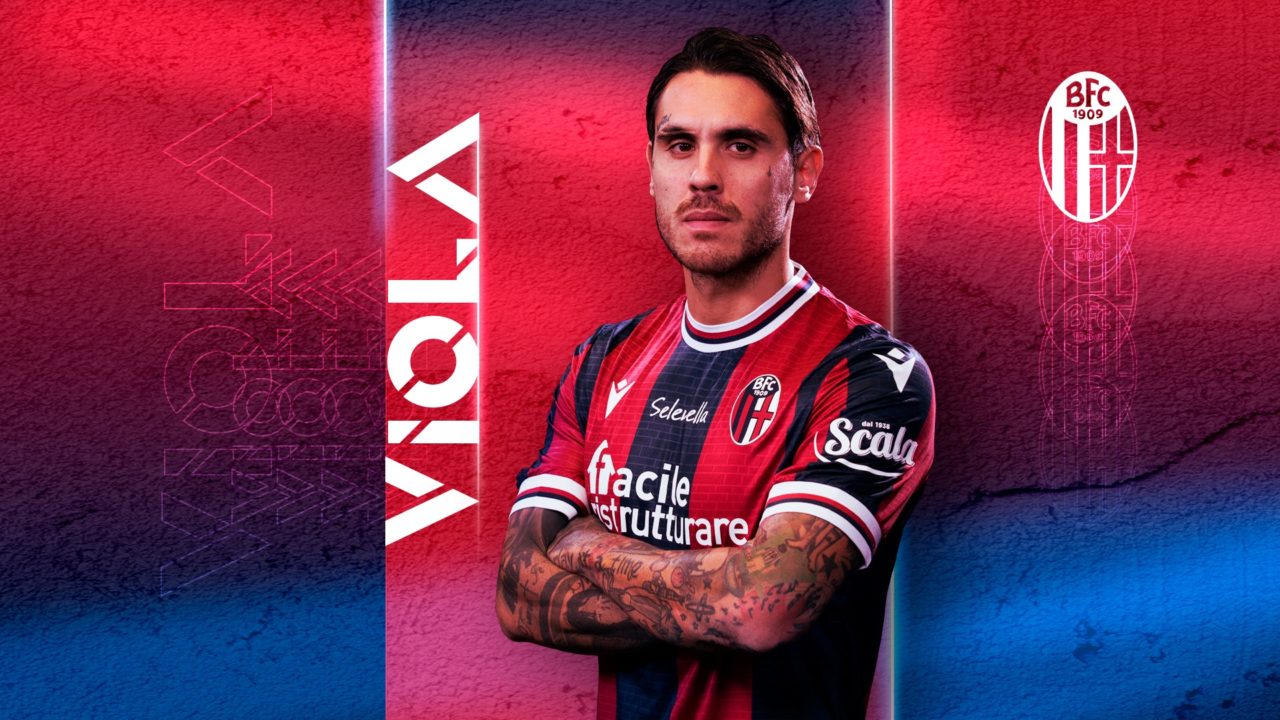 Bologna have officially signed former Benevento midfielder Nicolas Viola as a free agent. The Italian, who turned 32 earlier this month, was out of contract after his deal with Benevento expired on June 30. Formerly of Reggina, Palermo, Ternana and Novara, Viola had been in the Benevento squad since January 2017. He has 52 Serie […]

Manchester City Keeping Tabs On This Serie A Forward: What Will He Add To Guardiola’s Side?