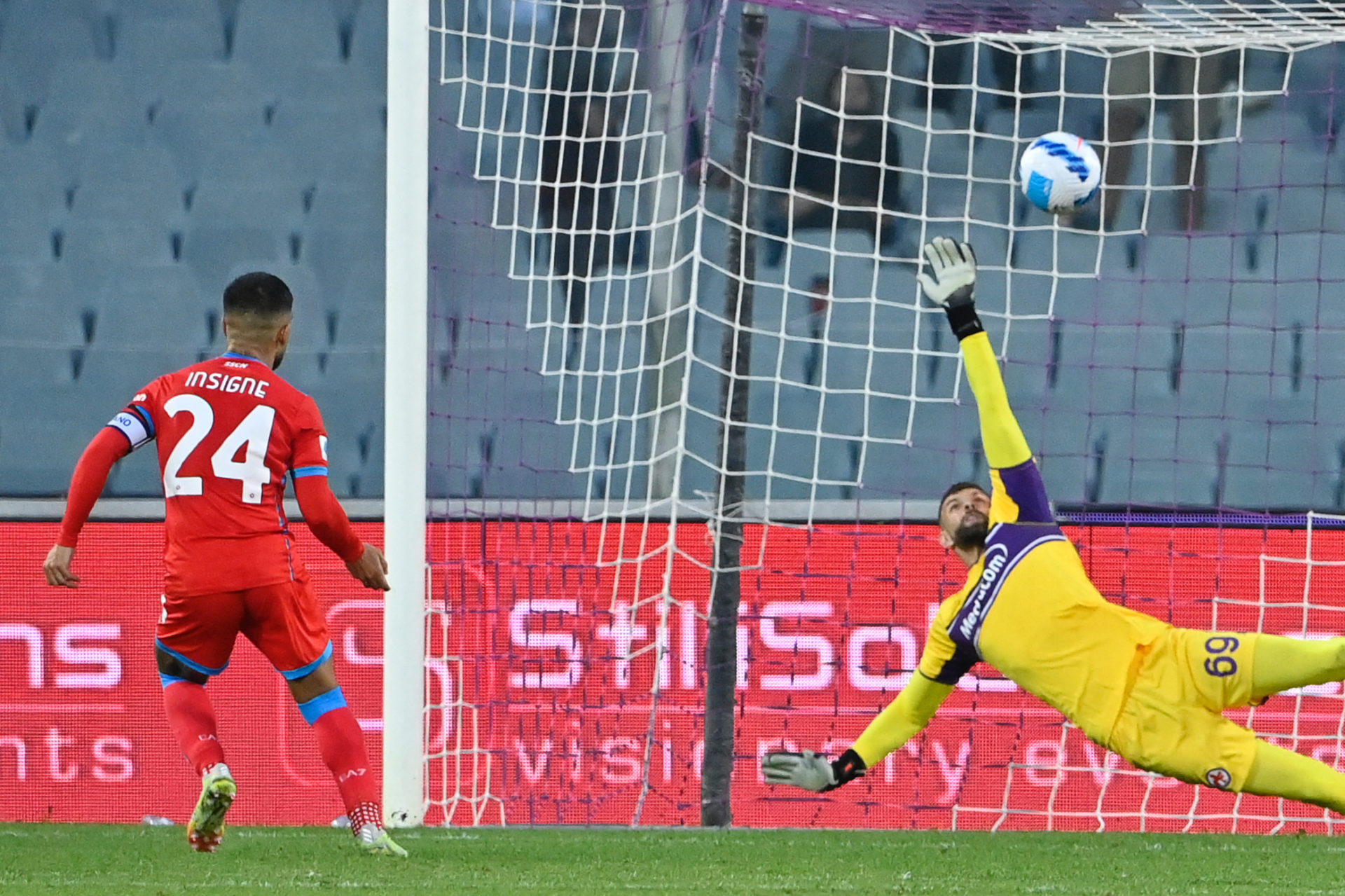 Mateusz Lis’ move to Southampton is a ‘surprise’ with many expecting fellow Pole Bartlomiej Dragowski to end up at the Premier League outfit instead, former Saint stopper Bartosz Bialkowski tells Sport TV.

If it wasn’t for those pesky work permit problems, perhaps it would be Dragowski – rather than Gavin Bazunu – going into battle with Alex McCarthy for a place between the sticks next season.

Southampton were reportedly set to sign the £10 million Poland international from Serie A outfit Fiorentina. That was, however, until the Saints were forced to pull the plug. Dragowski played just seven league games in 2021/22, not enough earn him the requisite work permit.

“I knew that Mateusz was doing well in the Turkish league. Of course, the transfer was a surprise but, as a Pole, I am happy that another compatriot of mine went to England,” says Bialkowski, who is still going strong at Millwall in the Championship.

“It is true that many fans expected (a Polish) goalkeeper to come to Southampton. But everyone was waiting for Bartek Dragowski.”

25-year-old Lis is expected to spend next season out on loan – most likely in France – before returning to provide competition for Bazunu.

“This is a great time for Mateusz,” adds Bialkowski. “He has ended up in a solid, well-organized and good club. Sometimes I follow the Southampton training sessions on social media and I think that this is a good school for goalkeepers.

“Moreover, the city is very nicely placed. Southampton is a great place to live.

“At the moment, it is difficult to say whether Mateusz will have a chance to play. (Bazunu) has enormous potential. And, despite the fact that he is much younger than Mateusz, he has a certain advantage over him. He knows of all the specifics of English football.”

Sweden international midfielder Mattias Svanberg may take that number to four. That’s if the Saints are willing to meet Bologna’s near-£10 million asking price, of course.