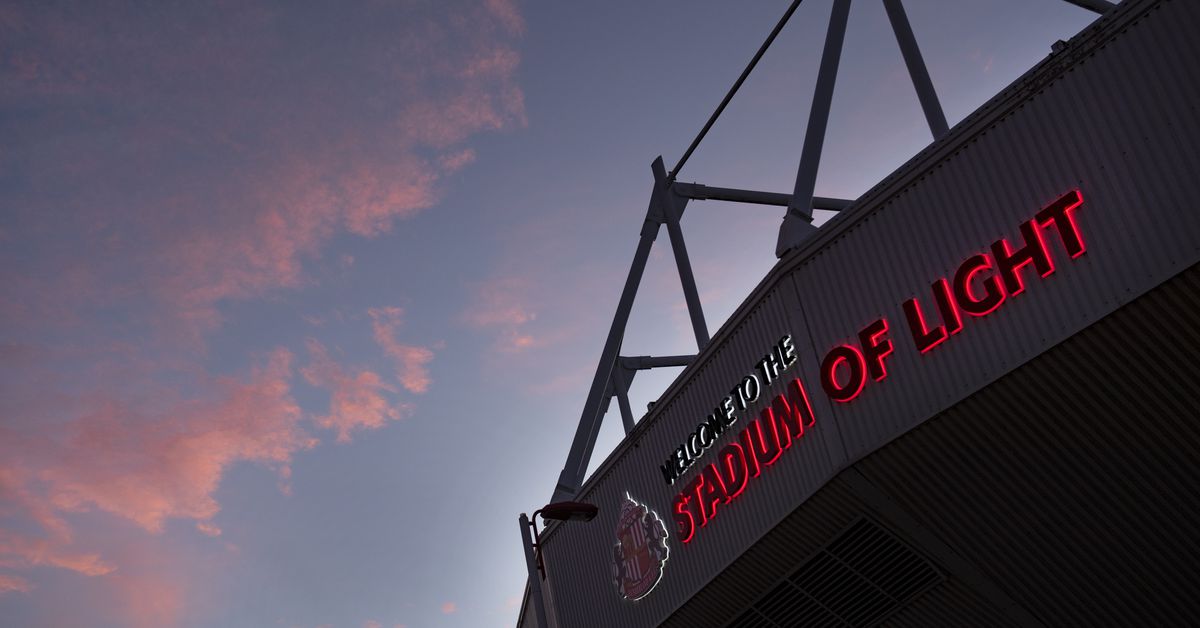 Fan Letters: ‘Let’s all pull together and get the hell out of this league’ says RR reader Mark

Exclusive: Ex-Sunderland captain Max Power gives us his views on the League One Playoff Final