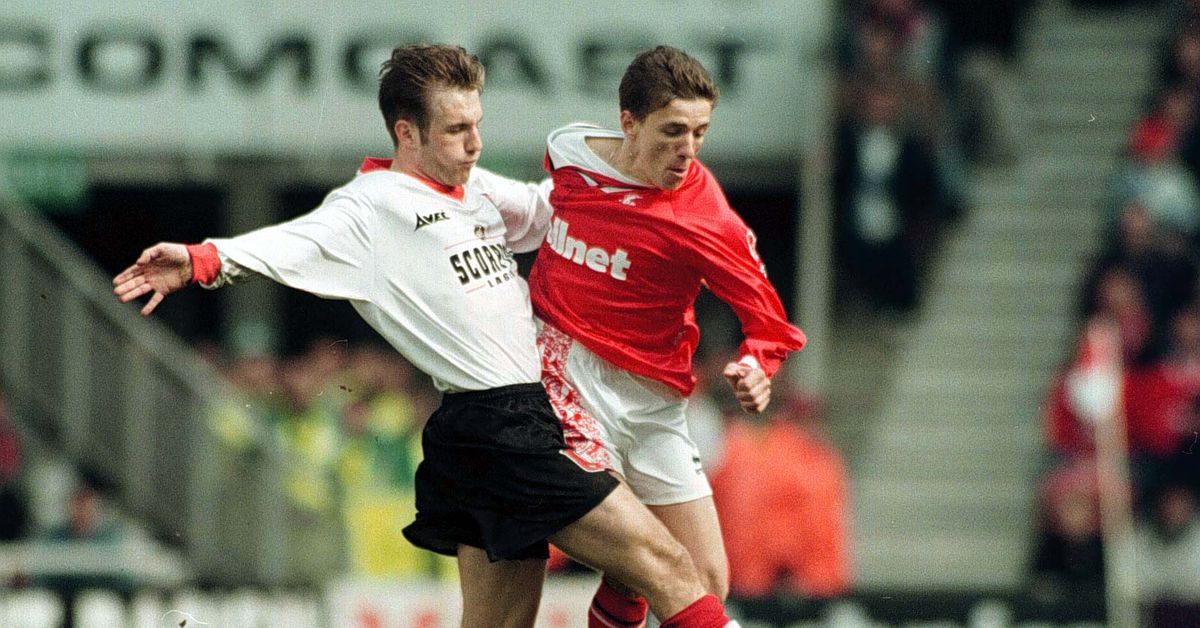 On This Day (19 April 1997): Sunderland boost survival hopes with a huge win against rivals!