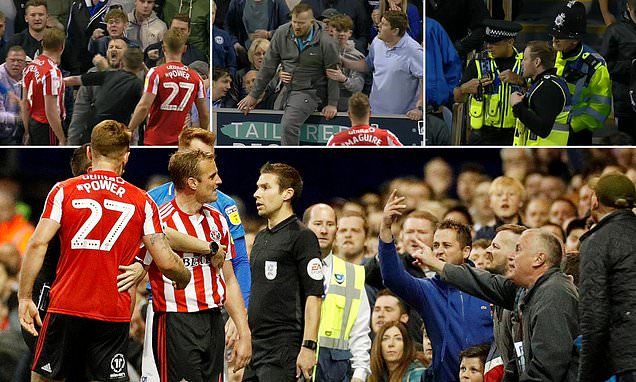 17/05/2019 14:52 - A fan appeared to kick and punch Sunderland defender O'Nien during Thursday's ill-tempered League One play-off clash, with the player saying he was asked by police if he wanted to press charges. 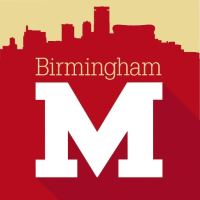 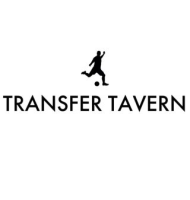