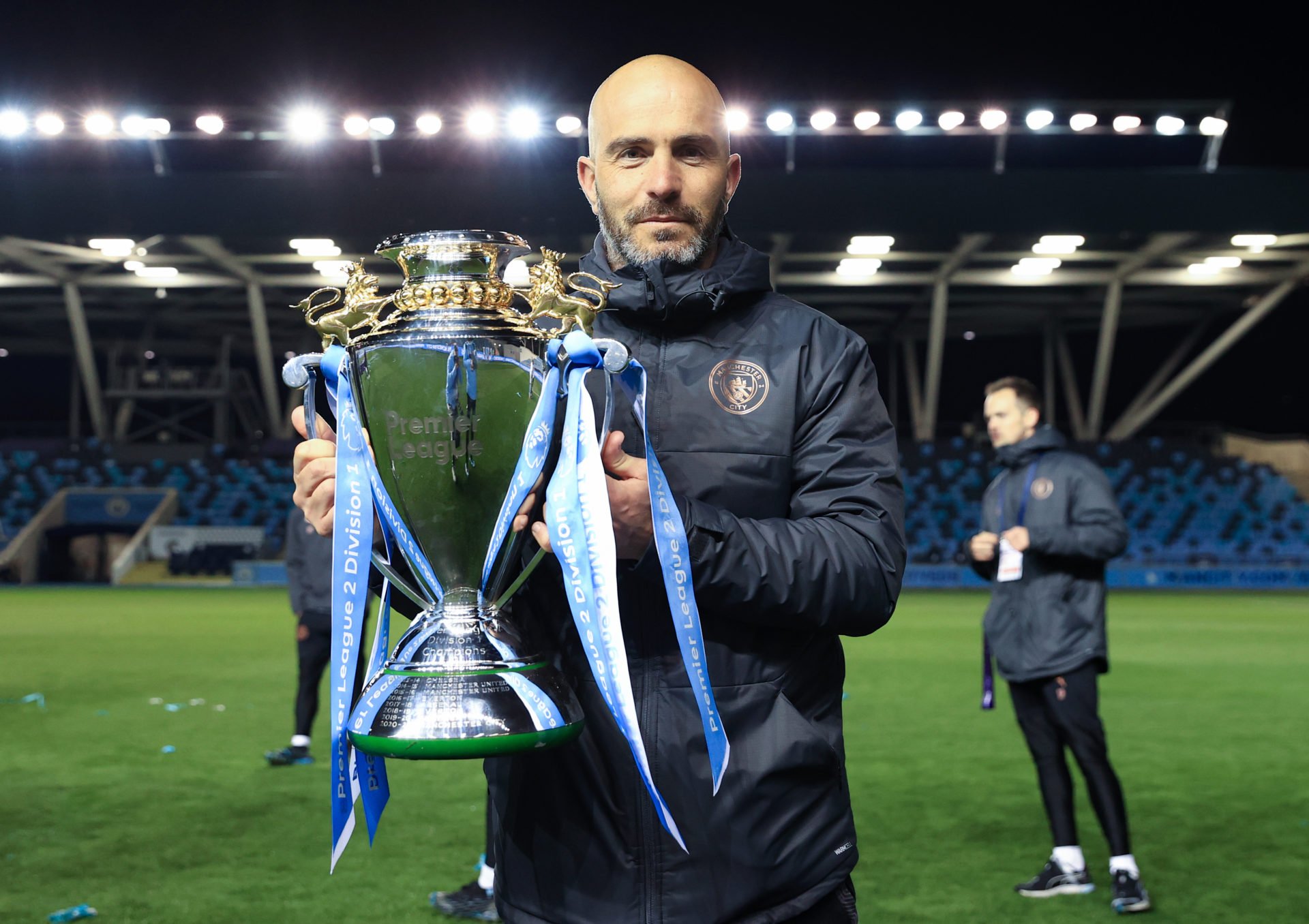 Photo by Matt McNulty – Manchester City/Manchester City FC via Getty Images Enzo Maresca is in line for a return to Premier League giants Manchester City with The Mirror reporting that the one-time Celtic and Sunderland target may be about to re-join Pep Guardiola’s coaching staff.  It seems that not even a crash-course in coaching under arguably the most influential tactician of the modern era is enough to prepare you for the rigours of life as a number one. Domenec Torrent was hounded out of Flamengo after less than four months before Galatasaray, under his stewardship, endured arguably the worst season in their entire history.  BEST Brazilian Premier League XI 21/22BridTV10433BEST Brazilian Premier League XI 21/2210322561032256center13872 Mikel Arteta continues to divide supporters at Arsenal, Champions League football slipping through his fingers.  Maresca, meanwhile, made Torrent’s spell at Flamengo look like Sir Alex Ferguson’s at Old Trafford. The 42-year-old lasted just 14 games at Parma, given his P45 in November after accumulating more defeats (five) than wins (four) at the helm of one of Italy’s most storied football clubs.  Guardiola remains an admirer of the man who guided Man City’s U23s to Premier League 2 glory last season, however. So much so that, according to The Mirror, Maresca could soon be on his way back to the Etihad. He will reportedly replace the highly-influential Juanma Lillo while becoming Pep’s new number two. Manchester City could bring Enzo Maresca back Photo by Alessandro Castaldi/LiveMedia/NurPhoto via Getty Images “I am delighted with the work done by Enzo Maresca in the Elite Development Squad,” Guardiola told Tuttomercatoweb 48 hours before City’s senior squad lifted a top-flight trophy of their own in front of 10,000 supporters at the Etihad some 13 months ago.  “I have the feeling in the future he will be an extraordinary manager, like Mikel Arteta.”   Backing away from the limelight – at a club that knows and trusts him – feels like a sensible next step. According to the Sunday Post, Maresca was one of the candidates to succeed Neil Lennon at Celtic last year. That is, before the inspired, left-field appointment of Ange Postecoglou of course.  Sunderland spoke to Maresca even more recently, via The Mail, before settling on Alex Neil. It’s fair to say both of those appointments – Sunderland securing promotion while Celtic stormed to the Premiership title – worked out rather well.  Maresca will be hoping his return to Manchester goes similarly to plan.  Photo by Nicolò Campo/LightRocket via Getty Images The post Report: 'Extraordinary' coach set for big Prem job after Celtic and Sunderland links appeared first on HITC.

Blow For Sunderland As Target Leaning Towards Another Club

Sunderland Miss Out On Attacking Target