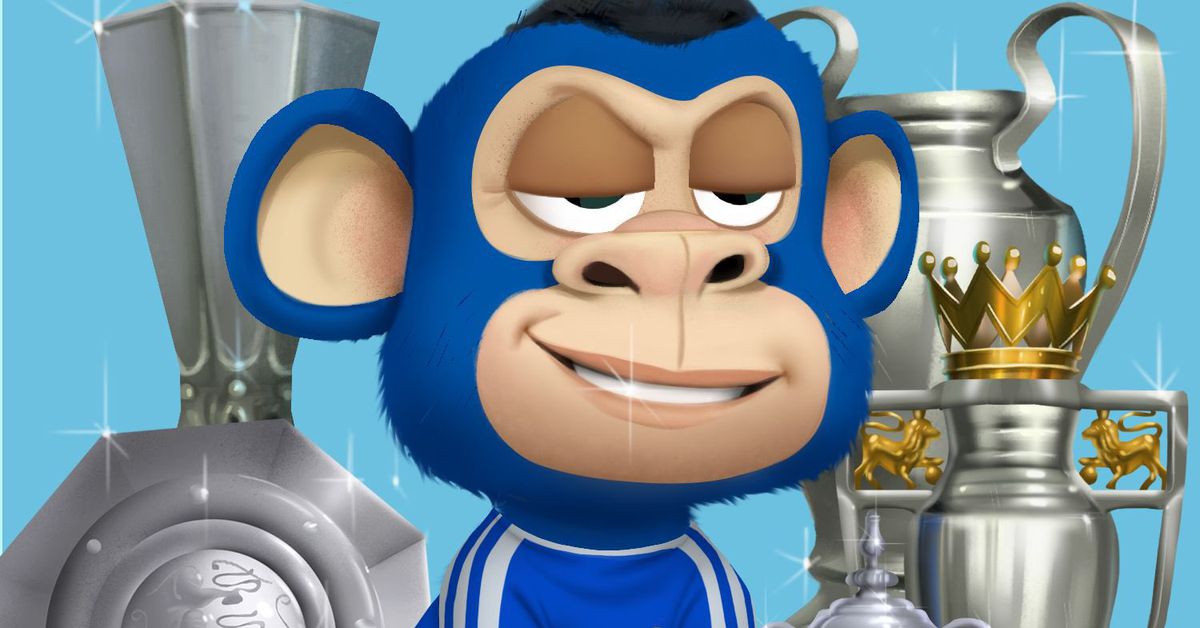 Roker Ramble: What’s been going on this week in football outside of planet SAFC?

Exclusive: Ex-Sunderland captain Max Power gives us his views on the League One Playoff Final